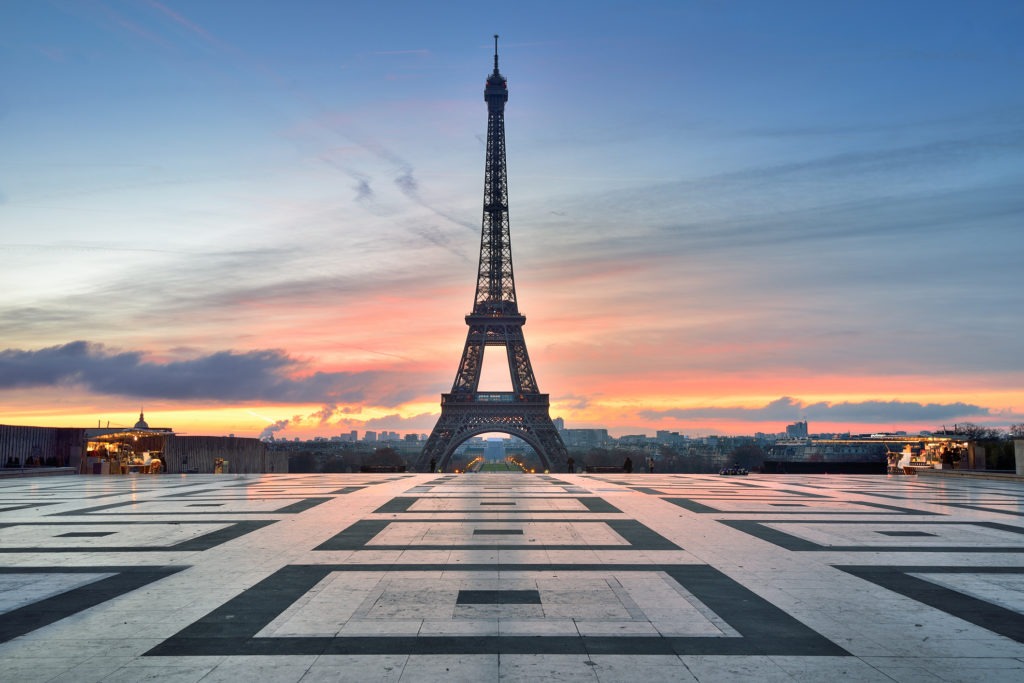 20 July 2017 PSA GroupÂ (Peugeot CitroÃƒÂ«n)Â has reached an agreement with the French government over its role in a rescue plan to save small supplier GM&S, which is facing bankruptcy. Its plant in the economically deprivedÂ CreuseÂ region of central France has becomeÂ a key first testÂ of President Macron’s industrial policy, after Macron promised to solve France’s long-flagging growth with a less interventionist and protectionist approach. New French finance minister Bruno LeÂ Maire, who took office two months ago, had been pushing domestic carmakers PSA and RenaultÂ â€“ on which the plant depends â€“Â toÂ provide up-front â‚¬5 million grants each to save the plant, to be matched by a contribution from the French state. However, while Renault had agreed to the â‚¬5 million sum, as well asÂ dramatically upping its commitments alongside PSAÂ to â‚¬50 million in parts orders over the next five years, PSA refusedÂ to pay the grant. On Tuesday PSAÂ reiterated its demurral to pay any more than the total â‚¬60 million it had promised in ordersÂ over this five year period.Â This includes an average of â‚¬10 million in orders annually, with three years at â‚¬12 million and â‚¬4 million in investment in its own tooling at theÂ metal stampingÂ plant. A spokesman said:Â â€²We have already made an enormous effort to advance this rescue plan.Â GM&S is in this situation today because of other clients who cut their orders.’ It also circulated a letter from supplier GMD’s boss AlainÂ Marineau, who is looking to take over the supplier, which assures PSA CEO Carlos Tavares that PSA’s existing offer is enough to safeguard GM&S’ operations. However, large supplier GMD has only promised to keep â€²at least 120′ jobs as it restructures the site â€“ meaning more than half of the plant’s 277 jobs could still be lost.Â The Poitiers commercial court ruling has now been postponed to 24 July. With the French government now dropping PSA’s grant demand, it looks like Macron is delivering on his pledge to lessen state involvement in the business sector. The plantÂ came under the spotlightÂ during the French election campaign when workers protested at a nearby region being visited by Macron, with the then-candidate telling them he would help, but stressed: â€²I’m not Father Christmas.’