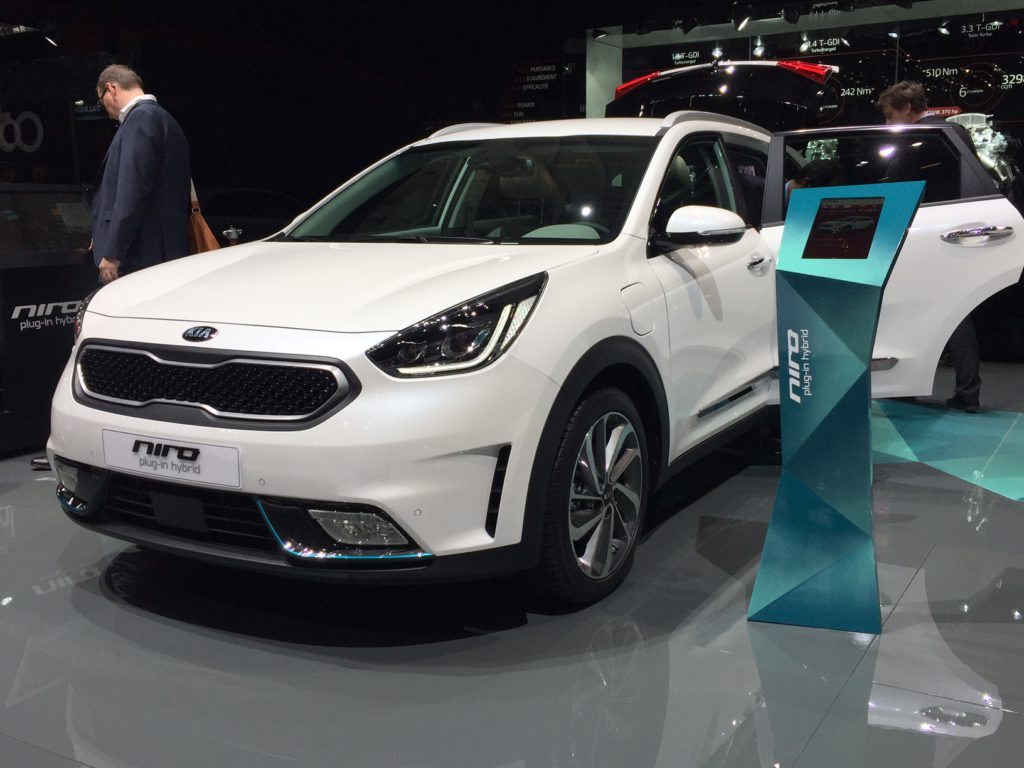 Kia is exploring contingency plans should its leverage of battery electric vehicles (BEVs) not be enough to reach its European CO2 reduction targets.

The company is hoping that it can rely on sales of BEVs to meet 2020 and 2021 emissions targets imposed by the EU, with fines for every gram over their target multiplied by the number of cars sold in those two years. With Kia’s results likely to include those of sister company Hyundai, this could run into tens of millions of euros.

′Failing to make the targets is not an option. Our Korean headquarters would not accept it,’ Kia Europe Chief Operating Officer Emilio Herrera told Automotive News Europe.

Kia’s goal is to achieve a fleet average of 91.7g/km of CO2 emissions and based on current projections; it is likely to miss this. However, with a 20% target reduction in 2025, and a further 37.5% reduction in 2030, any forward momentum would benefit the Korean manufacturer.

Speaking to the news outlet, Herrera revealed several contingency plans that the manufacturer could implement should it find its reliance on BEV sales is not creating sufficient emissions reductions.

Overall electrification will be crucial. Without battery-electric and plug-in hybrid vehicles, it will be almost impossible for Kia to meet the targets, Herrera said. Kia Europe has to secure as many EVs as possible to be able to increase sales or at least maintain them, he said.

The alternative would be to reduce the volumes, like some other brands. However, Kia doesn’t want to do that, Herrera said. Paying fines would be deemed a major failure in Korean culture, he added.

Under the European CO2 emission rules, manufacturers are given additional incentives to offer cars that emit less than 50g/km through a super credits system. For purposes of calculating a manufacturer’s average specific emissions, such cars will be counted as two vehicles in 2020, 1.67 in 2021 and 1.33 in 2022.

Herrera estimated that Kia will sell 16,000 full-electric cars this year, of which 12,000 will be the eNiro and 4,000 the eSoul. Both are small crossovers. Next year, the new Sorento midsize SUV will add hybrid and plug-in hybrid versions to the current powertrain portfolio, which already includes a diesel. The Imagine by Kia concept unveiled at this year’s Geneva auto show will be the base of a battery-electric car that Herrera said will launch in 2021. All together, Kia plans to offer 19 electrified vehicles by 2022.