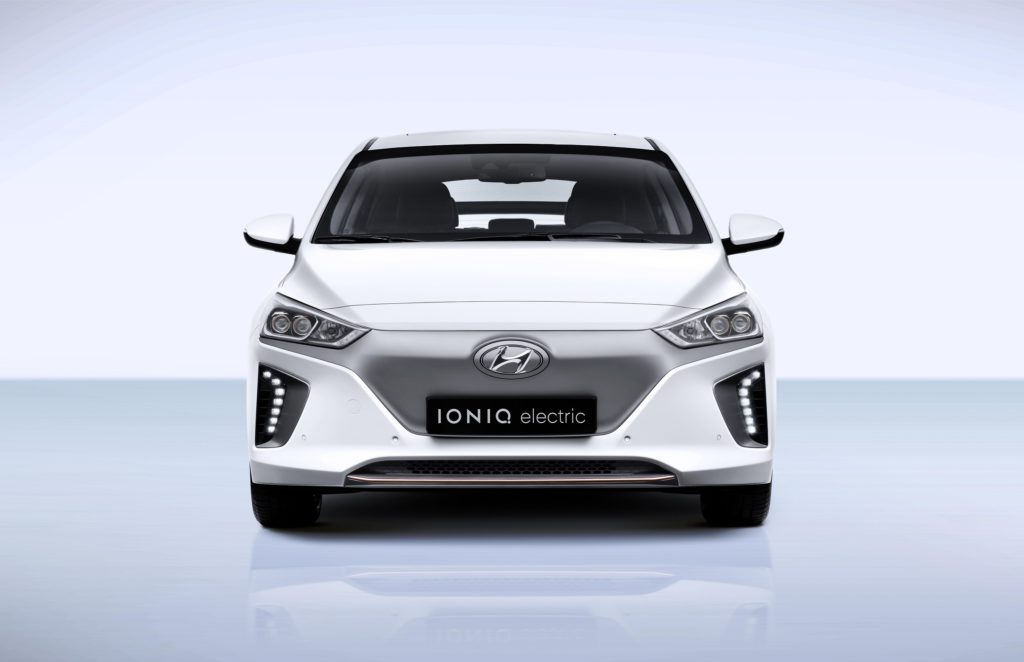 Hyundai and Kia are starting to challenge established electric C-segment rivals in France by offering fashionable crossover models that offer competitive total costs of ownership (TCO) but with greater functionality. Autovista Group reviews the TCO performance of key compact BEVs and the new Korean challengers in France in the 36 month/45,000km scenario.

The French Government offers a generous €6000 subsidy for BEVs in France, which reduces their net price to levels that are closer to comparable models with internal combustion engines (ICE) than in most markets. Although C-segment BEVs still have higher net prices and are therefore subject to higher VAT, this is compensated for by lower registration taxes under the bonus-malus scheme.

Buyers pay an increasingly punitive ′malus’ penalty tax dependent on official emissions figures. This ranges from €50 for a car that emits 120g CO2/km to a maximum of €10,500 for cars that emit 185g CO2/km or more. This means that total acquisition taxes for BEVs are competitive with those of equivalent ICE cars in France, despite their higher prices.

Yoann Taitz, Operations Director of Autovista in France, highlights that the downside of the €6000 subsidy is that ′depreciation after twelve months is stronger than for an ICE car. We can explain that simply by the fact that every used car buyer is aware of the €6000 subsidy and then of course you cannot sell a used car for more than a new car.’

However, when utilisation costs are also factored in – especially as fuel is increasingly taxed in France – the total cost of ownership (TCO) for compact BEVs is often lower than for equivalent ICE models, notwithstanding discounting.

Nevertheless, demand for BEVs was up by just 0.25 percentage points (pp) in France in 2018, capturing only a 1.4% share of the new car market, according to data from the French carmakers’ association CCFA. This is also despite the diesel share of new car registrations falling by more than 8pp to 38.9% in 2018. Petrol was the main beneficiary, gaining 7pp compared to 2017. Hybrids gained the remaining one point of share but still account for less than 5% of the new car market in France.

Taitz comments that ′The perception of BEVs is improving in France but sales remain modest. There is a big difference between big cities, like Paris and Lyon, and the rest of France, where people mainly prefer to buy diesel cars. I would sum up BEVs by saying that it is still in a microcosm mainly for Parisians.’

′The development of BEVs is fully linked to the number of charging points rather than the range of the batteries. The higher price is also a barrier. However, with the launch of new BEVs in the next months, I expect a price decrease due to greater competition. This would, however, negatively impact residual values for costlier BEVs,’ adds Taitz.

As prices come down further and the charging infrastructure develops, fleets and private consumers should increasingly consider BEVs – especially when they offer competitive TCO.

With this in mind, Autovista Group has analysed the data in its Car Cost Expert solution to rank compact BEVs in France by TCO.

Until 2016, only thee compact BEVs were available in France – the BMW i3, Nissan Leaf and Volkswagen e-Golf. These pioneers have now been joined by four Korean contenders.

The i3, Leaf and e-Golf have all been updated since 2016 and the current versions are considered here. TCO is broken down into acquisition costs[1] and utilisation costs, the latter consisting of insurance and fuel costs, utilisation taxes and costs for servicing, tyres and general wear.

Despite having the highest utilisation costs of the compact BEVs under review, due to its high insurance premiums, the BMW i3 has the lowest TCO, at just over €24,500. The list price of the i3, at almost €33,300, is second only to the e-Golf here but, largely due to BMW’s strong brand image, the i3 retains more than 50% of its value after 36 months and 45,000km. Consequently, the i3 has the lowest acquisition costs and the savings sufficiently outweigh its higher utilisation costs to win the TCO crown.

Given that the i3 is the most powerful car reviewed here too, boasting 170 PS, it is understandably popular and was actually the third best-selling BEV in France in 2018 – behind the Renault ZOE and the Nissan Leaf. However, the i3 is also the smallest compact BEV here and the least family-friendly given its rear half-doors. This may largely explain why the Leaf outsold the i3 by almost 2:1 in France in 2018.

In fact, less than €500 separates the top four compact BEVs ranked by TCO and so cost is unlikely to be the decisive factor for most consumers.

The Nissan Leaf has the second-lowest acquisition costs of the compact BEVs in France. This is largely due to its low list price but also because the Leaf retains more of its value than all models except the i3 and e-Golf. Despite higher utilisation costs, this means the Leaf has a lower TCO than the Hyundai Ioniq-E, albeit just €126.

The four new Korean contenders currently suffer the highest depreciation of the seven compact BEVs under review but their keen list prices and utilisation costs translate into competitive TCO. Moreover, three of the four models are crossovers – the Kia e-Niro and Soul EV, and the Hyundai E-Kona. As the only compact electric crossovers available in France, and with only a modest TCO premium over the hatchback BEVs, they could prove popular.

In fact, demand for the Kia e-Niro is already outstripping supply. Back in February, electrive.com reported that Kia wrote a letter to its dealers, stating that ′Europe-wide demand clearly exceeds expectations and current battery production capacity.’ Dealers were advised to extend delivery dates and prioritise availability of demonstrator vehicles ′in order to enable as many potential buyers as possible to obtain comprehensive advice and test drives.’

If the e-Niro and the other new Korean crossover contenders prove to be popular used cars too, this will naturally boost their residual values and in turn the TCO and appeal of the new cars.

For more information or a demonstration of Car Cost Expert, please contact: