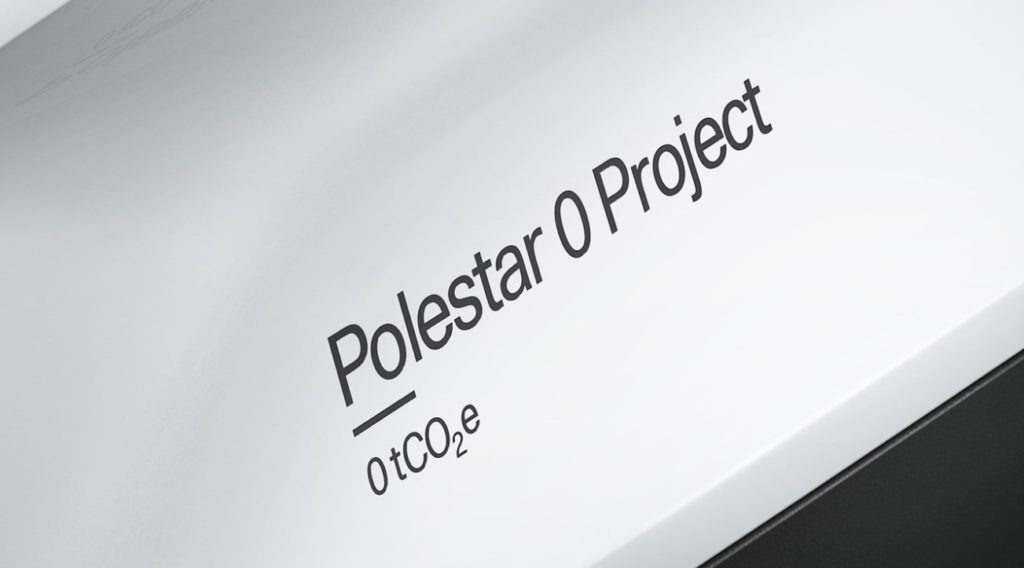 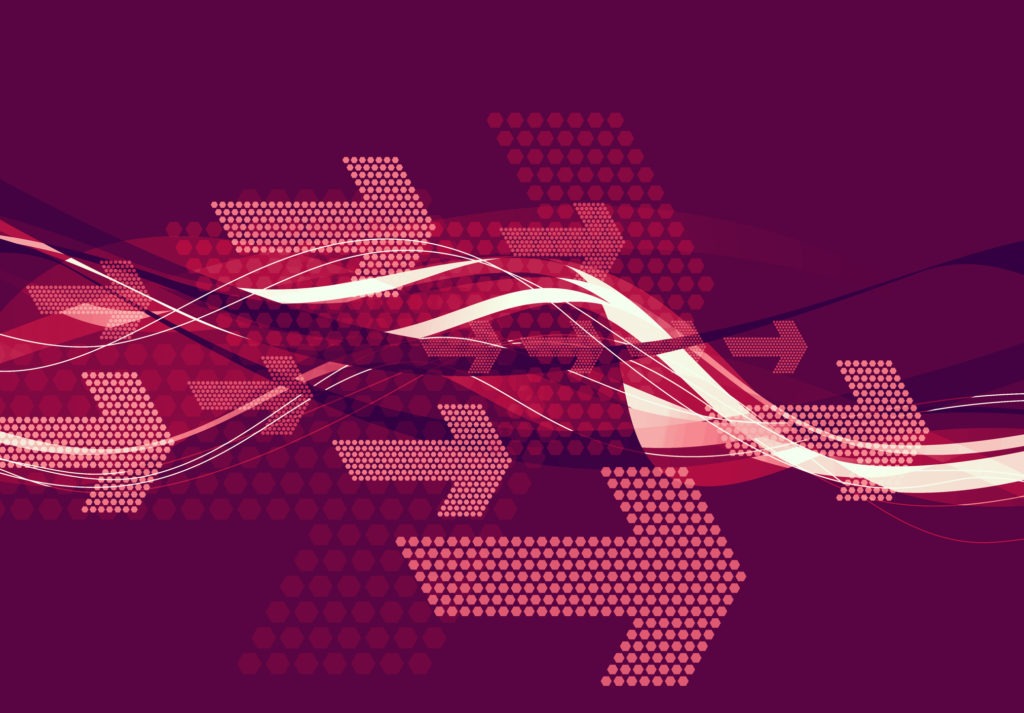 In a high-level meeting of the European Battery Alliance (EBA) the European Battery Academy was launched, aimed at re-skilling and up-skilling workers in the battery industry across the bloc, including in the electric-car sector. Training will be rolled outed immediately across member states, with the European Commission supporting the academy with a grant of €10 million.

The EU wants to see more sustainable electric-car batteries and establish a local supply chain to drive forward the green-energy transition on the continent. Battery technology plays a key role to create a carbon-free economy and offers solutions for electrically-chargeable vehicles (EVs). The academy is part of the EU’s Skills Agenda and works toward meeting the demand of 800,000 workers that will need to be re- or up-skilled in the battery industry by 2025.

Trade unions as well as major associations across the continent keep warning of potential job losses that could result from the shift to electrification. Earlier this month, a group of Italian unions said the switch from fossil-fuel powered cars to EVs could put 73,000 jobs at risk in Italy. To mitigate this risk, upskilling and reskilling programmes are vital.

The EBA was launched in 2017 by the EU Commission as part of a broader objective to make the region more autonomous, especially as the green and digital transition is in full swing. The alliance provides a framework to bring together key stakeholders to develop a joint agenda, acting as a catalyst to establish an electric-car battery ecosystem. By 2030, it expects the annual added value created by a local battery supply chain to amount to €625 billion.

Despite the pandemic and ongoing bottlenecks, the EU has made significant progress in building a competitive battery value chain. More than 100 EV battery projects are underway in the region, with the total level of investment along the value chain amounting to €127 billion.

‘In 2017, the EU battery industry was hardly on the map,’ said commissioner and vice-president Maroš Šefčovič, responsible for interinstitutional relations and foresight. ‘Today, Europe is a global battery hotspot, with 20 gigafactories emerging across our member states. By 2030, we should be manufacturing enough batteries each year to power some 11 million electric cars, moving full steam ahead towards strategic autonomy in this crucial sector.’

However, Europe’s success depends on how it copes with critical raw materials and training workers in the industry. The bloc is eager to create a more systematic approach and aims to adopt a new regulatory framework to ensure that only the greenest and safest batteries hit the market. Every year, 800.000 tonnes of automotive batteries enter the EU, not all of which are properly collected and recycled at the end of their life.

‘Five years ago, Europe was at risk [of falling] irreversibly behind its competitors in the global batteries market. Today, it is on its way to respond up to 90% of its needs by 2030,’ said commissioner Thierry Breton, responsible for the internal market. It is a remarkable U-turn and an example of what the EU can achieve thanks to a strong political commitment and common efforts.’

But the commissioner cautioned that more progress is needed to develop responsibly produced battery raw materials. A key milestone will be the adoption of the new regulation on batteries. The Commission first proposed a new Batteries Regulation in 2020. 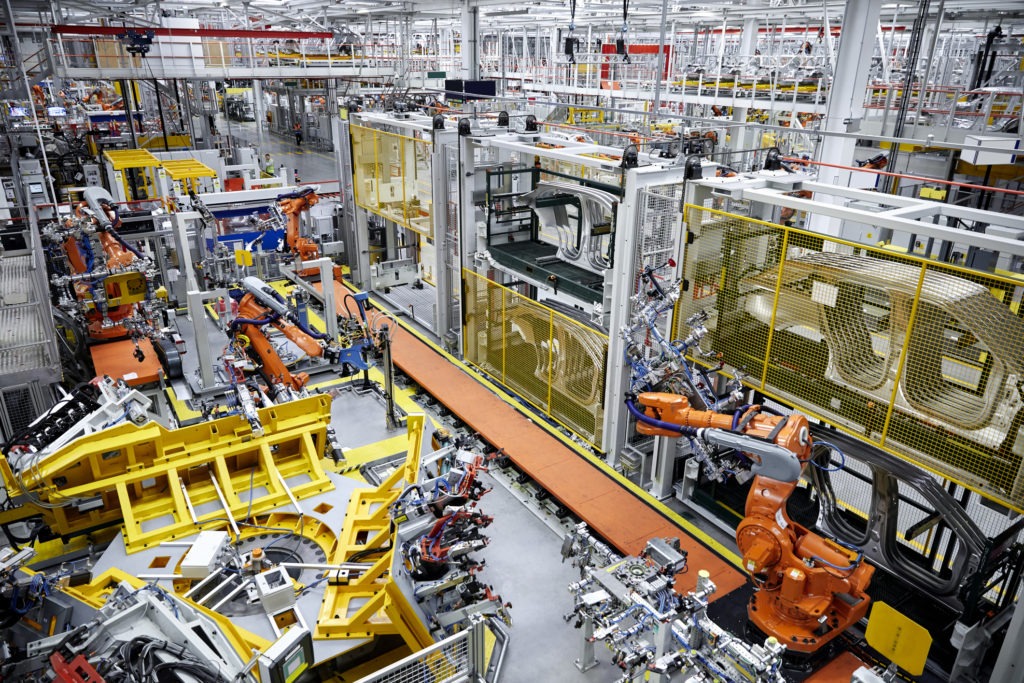