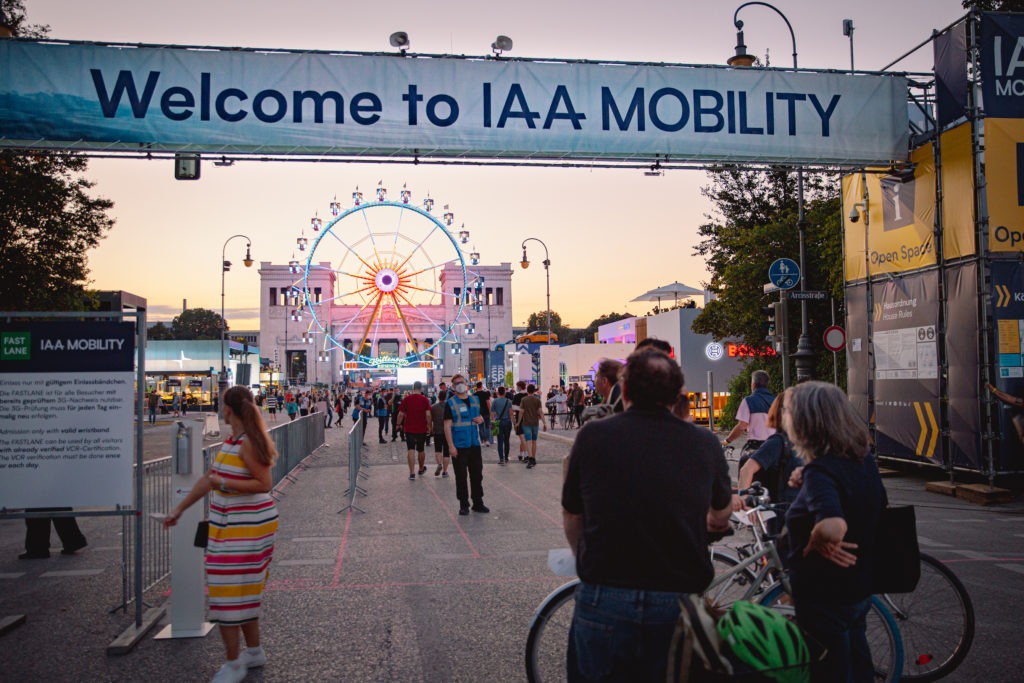 The new iX SUV is BMW’s largest battery-electric vehicle (BEV) to date, measuring almost five metres in length. The exterior design is very distinctive with a futuristic kidney grille, large bumpers, and bulging wheel arches. Along with the squared lines and slim LED ‘cat’s eye’ headlights, however, the styling may not be to everyone’s taste.

The interior is highly refined, with the widespread use of high-quality, sustainable raw materials and a minimalist design. It features a hexagonal steering wheel, a 14.9-inch central touchscreen, which aligns nicely with the 12.3-inch digital dashboard, and a frameless rear-view mirror. The model also has top comfort features as standard equipment, such as four-zone climate control, keyless entry, and heated front seats. Adaptive cruise control, a head-up display and wireless mobile-phone charging are also standard.

The official WLTP range of the standard xDrive 40 version of the iX is 425km (257 miles). This is competitive within the E-SUV segment, but there are cheaper alternatives that offer a comparable, if not longer, range and a higher power output, such as the Jaguar I-Pace and Mercedes-Benz EQC.

The more powerful xDrive 50 variant can travel over 600km due to its high-capacity battery (111kWh) and low energy consumption. This puts the iX at the top of its class – even above the Tesla Model X.  A powerful M60 version is also planned, with over 600 horsepower (hp). This is more than the Tesla Model Y Performance offers, far ahead of the 504hp of the e-Tron S, and there are no high-performance versions of the I-Pace or EQC.

Rapid charging at 150kW is standard, providing competitive charging times, although they could soon be rendered slow as 800-volt technology is increasingly making it into series production, especially in this segment.

The price of the entry-level version is in line with the I-Pace and lower than the Tesla Model X, but higher than the Audi e-Tron, Mercedes EQC and Tesla Model Y. For its size, the iX has a relatively small boot volume of 500 litres. This is in line with the Mercedes-Benz EQC, but far below the 660 litres in the Audi e-Tron and the 656 litres in the Jaguar I-Pace. Conversely, the towing capacity of the BMW, up to 2.5 tonnes, compares favourably against the 1.8-tonne capacity of the e-Tron and EQC, and the I-Pace can only tow up to 750kg.

BMW’s solid brand image, as well as its proven BEV expertise, make the iX an attractive purchase option and a viable alternative, especially to the more expensive Tesla Model X. However, whilst the iX is the newest entry in the segment, some competitors – the I-Pace and EQC in particular – will soon be refreshed or replaced. 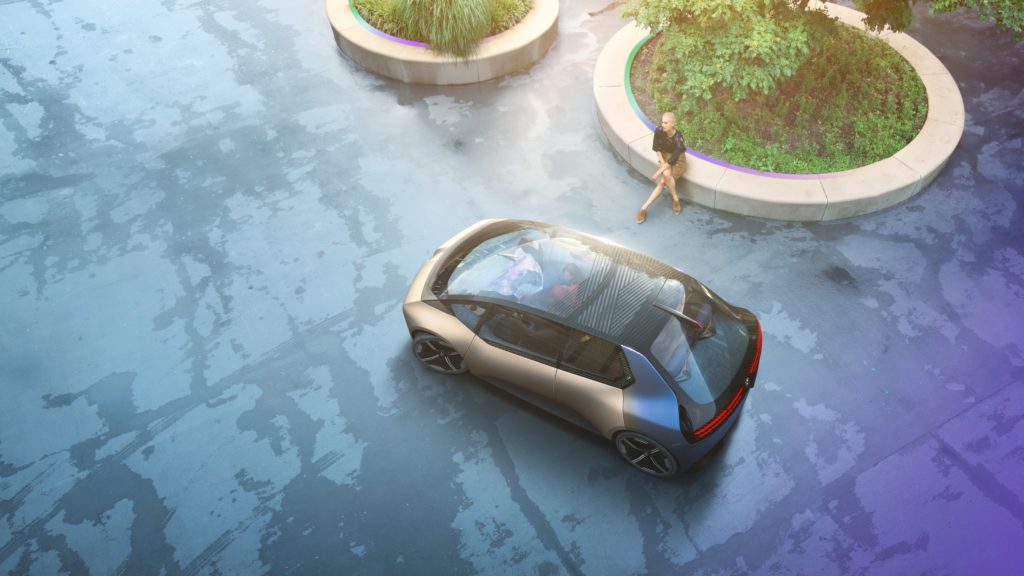 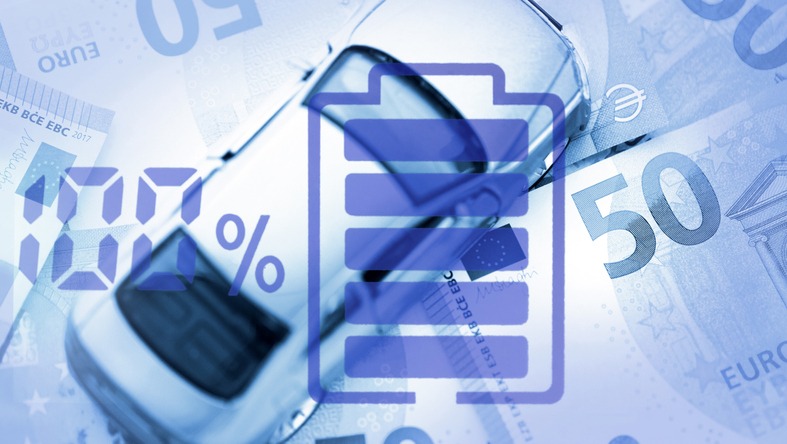