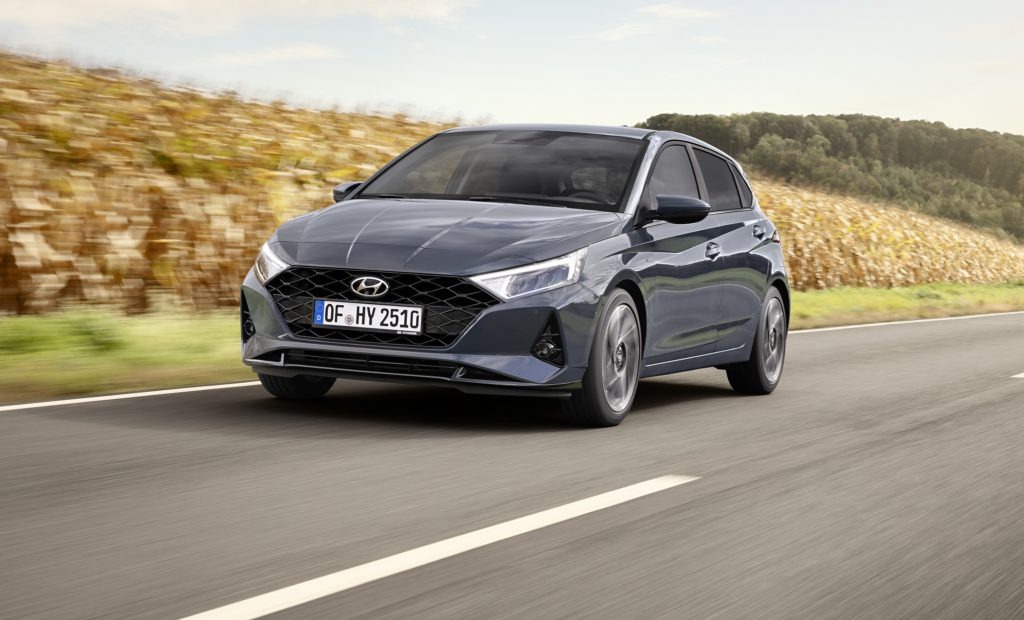 The third-generation Hyundai i20 has a stronger, sportier, and more attractive design, with tight lines and a prominent rear-quarter window, reveals the latest model launch report from Autovista Group. The model is longer and wider, which translates into more interior roominess and a 352-litre boot, which is among the largest in the B-segment.

The level of standard equipment is high and so the i20 has a very limited number of individual options available. This makes it easy for customers to configure vehicles and leads to many well-equipped used cars. The digital instrument cluster and central touchscreen in particular support the attractiveness of the interior, and strike a good balance between too many buttons and too few.

The report notes that the engine offer is rather limited, with only two petrol engines and no diesel, electric or full-hybrid versions. There is a mild-hybrid (MHEV) version but this has a battery in the spare-wheel well, reducing the boot volume to 262 litres.

The B-segment is very competitive and the i20 faces strong rivals, such as the Opel/Vauxhall Corsa, Renault Clio, SEAT Ibiza and VW Polo. Given that the segment is mainly driven by price considerations, the list prices of the i20 are rather high. In Spain for example, the price of the i20 version under review is in line with the Corsa and Polo, but it is more expensive than the best-selling SEAT Ibiza.

Nevertheless, in Germany, the i20 has recently won AutoBild magazine’s ′Goldenes Lenkrad 2020′ – a popular reader’s choice award – in the category for cars with a list price below €25,000.

Click here or on the image below to read Autovista Group’s benchmarking of the Hyundai i20 in France, Germany and Spain. The interactive launch report presents new prices, forecast residual values and SWOT (strengths, weaknesses, opportunities and threats) analysis.