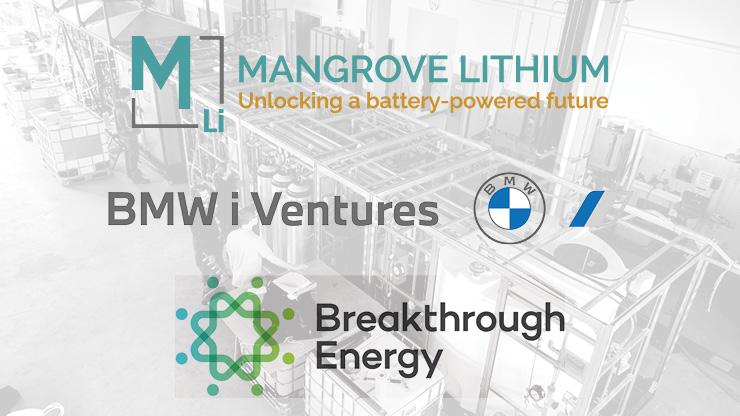 The CX-60 is Mazda’s first attempt at a plug-in hybrid (PHEV) and seeks to seriously challenge German premium D-SUV PHEV competitors such as the BMW X3, Audi Q5, and Mercedes-Benz GLC, as well as models such as the Volvo XC60 and Hyundai Santa Fe.

The exterior features elements of the Japanese carmaker’s ‘Kodo’ design, although it is rather bulky with its stately length of 4.75m and strikingly long bonnet, giving it a premium presence on the road.

The PHEV’s combined power output of 327hp is greater than in most rivals and the 2.5-litre petrol engine alone has 191hp, which provides excellent performance, even if the 17.8kWh battery, which powers the 136hp electric motor, is discharged. The official 63km range in pure-electric mode is slightly higher than that of competitor models too.

Inside the CX-60, the sleek design elements feature fine materials such as genuine maple wood, Nappa leather, and uniquely-textured Japanese fabrics. Mazda continues to rely on a rotary controller to operate the infotainment system and, as is also typical for the brand, the CX-60 features a wide 12-inch central touchscreen as standard on all versions. Below this are classic control buttons for the climate control, which are far easier and safer to use than going through the screen menus when on the move.

Many premium and modern features are available across trim lines, including the ‘See-Through View’ driving-assistance system and the ‘Driver Personalisation System’. This is a camera-controlled driver-recognition system that automatically adjusts the optimal seating position and personal profile, allowing multiple drivers to use the vehicle with minimal set-up required.

Access to the rear seats is easy with the doors opening at almost 90°, and there is also a low central tunnel, optimising comfort for passengers in the back. The CX-60 also has an attractive 570-litre boot, which is larger than in its main premium rivals.

The Mazda CX-60 has an affordable list price compared to its key German premium PHEV competitors, with a good price-equipment ratio. Mazda is also considered a highly reliable brand, which is underlined by the recently extended six-year warranty, and if the brand can get people into the CX-60, they should convert many to sales. 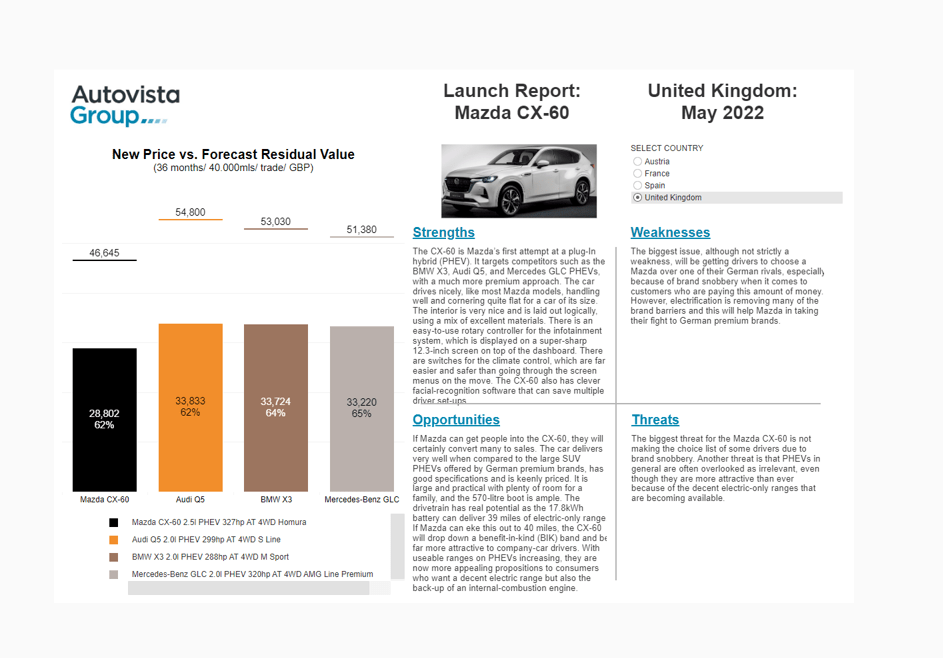 Nevertheless, Mazda’s ambitions to enter a larger, more expensive vehicle segment and compete more against premium brands will be very difficult, despite the attractive pricing. This is especially because of brand snobbery when it comes to customers who are paying this amount of money.

With useable ranges on PHEVs increasing, they are now more appealing propositions to consumers who want a decent electric range but also the back-up of an internal-combustion engine. The downside is that lots of PHEVs will go on sale as used cars in 2023, which will impact their residual values. 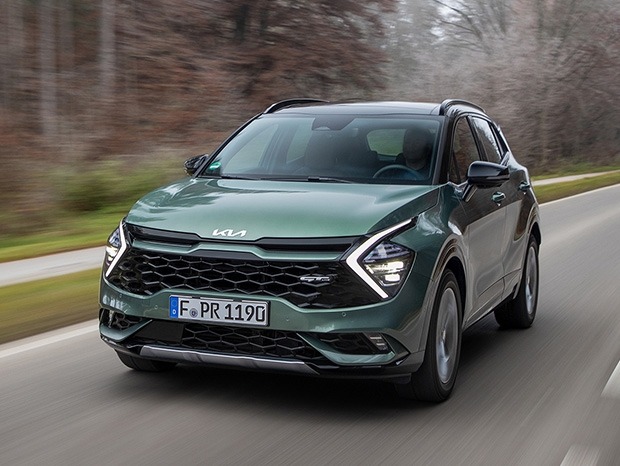