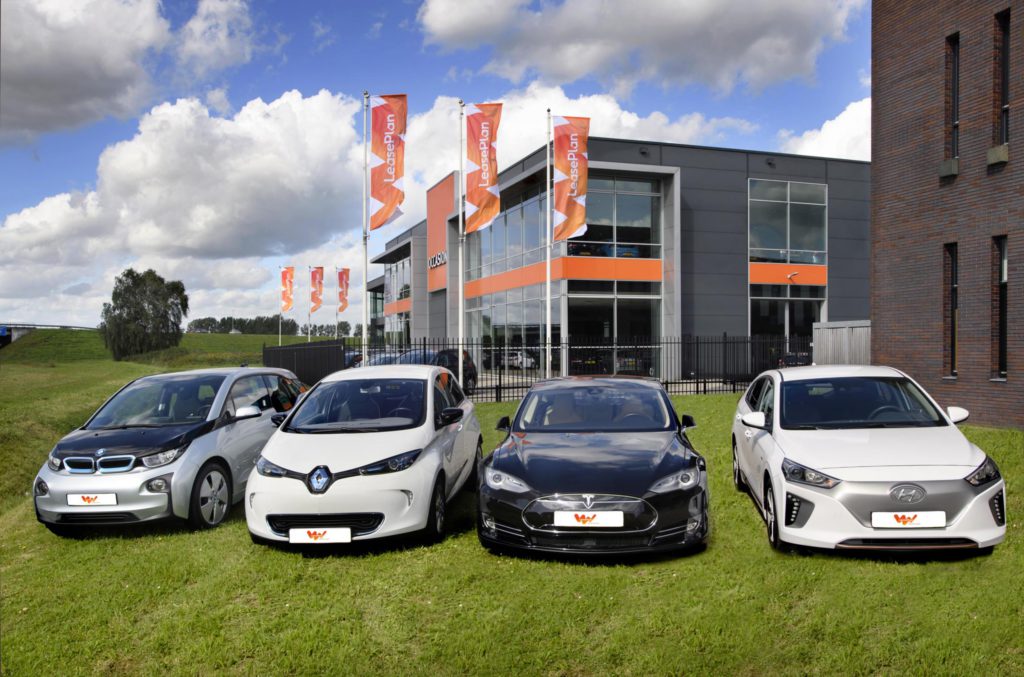 Fleet management company LeasePlan has announced that it is to become a founding partner of EV100, a global transport initiative designed to fast-track the uptake of electric vehicles among corporate companies.

In joining the initiative, LeasePlan has also announced that it will transition its own employee fleet to electric vehicles (EVs), becoming the first fleet management company to begin such a move.

EV100 is a new global business initiative designed to fast-track the uptake of electric vehicles and infrastructure. The plan has been launched by The Climate Group in New York, as part of Climate Week NYC, which is expected to draw business and government leaders from around the world to discuss environmental matters. Baidu, Deutsche Post DHL Group, Heathrow Airport, HP Inc., IKEA Group, LeasePlan, METRO AG, PG&E, Unilever and Vattenfall are the 10 first members of EV100, the only initiative of its kind to encourage global business commitments on electric transport, with members swapping their large diesel/petrol vehicle fleets to electric vehicle fleets and/or installing electric battery charging infrastructure by 2030.

LeasePlan CEO Tex Gunning comments: ′Electric vehicles are ′what’s next’. We’re therefore delighted to become a founding partner of the EV100 initiative and to work with some of the world’s largest companies on speeding up and facilitating the switch to electric mobility. Together, we can have a significant impact: over half the cars on the road today belong to companies. We’re also very proud to announce that LeasePlan’s own employee fleet will be going electric, making us the first major leasing company to make the switch. Our ambition is to have all our employees driving electric cars by 2021. We encourage other companies to do the same: making the transition to an electric fleet is one of the easiest ways for businesses to lower their emissions and to help tackle climate change. LeasePlan is fully committed to facilitating other companies who would like to make that shift.’

Helen Clarkson, CEO of The Climate Group, adds: ′We want to make electric transport the new normal. There are two fundamental problems to be addressed. Transport is still the fastest growing area of carbon emissions, as the shift to electric vehicles is not happening fast enough; and mass system change, even with Government intervention, needs much greater customer demand.

′EV100 will use companies’ collective global buying power and influence on employees and customers to build demand and cut costs. The members being announced today see the business logic in leading a faster transition and addressing local air quality issues in their markets. They are setting a competitive challenge to the auto industry to deliver more EVs, sooner and at lower cost.’

The company is aiming to achieve net zero emissions from its total fleet by 2030. In order to achieve this, LeasePlan will work with companies to educate them in low and zero emission vehicles, and offer propositions developed by the LeasePlan Electric Vehicle Experience Centre. The group also plans to develop the second-hand EV market and will move all employees to electric-only vehicles by 2021.