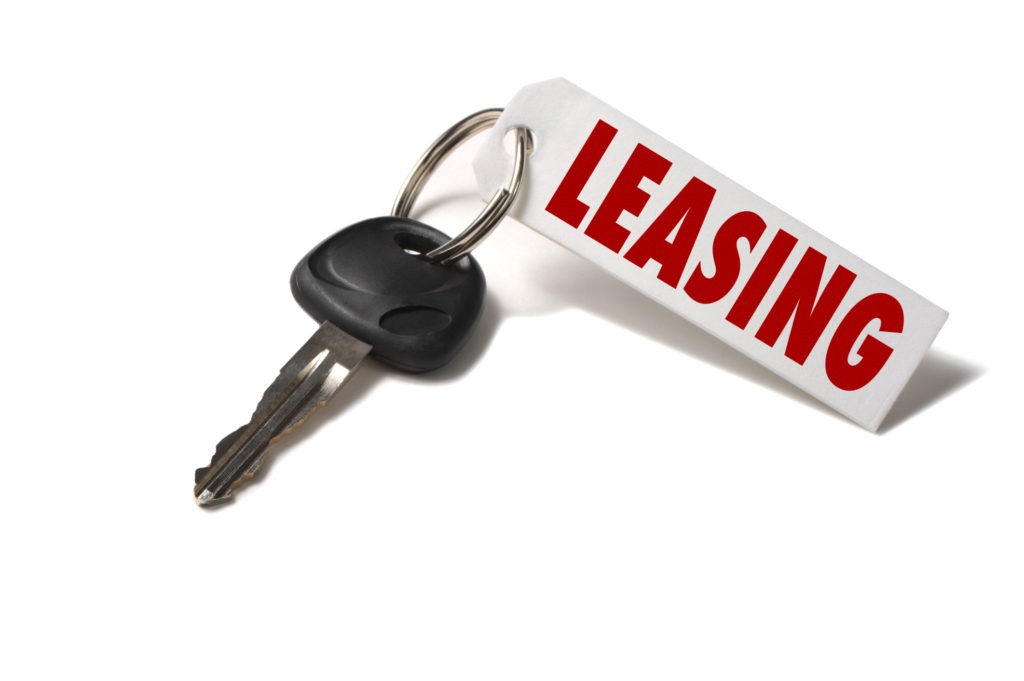 The Leaseurope survey finds that new leasing business in Europe expanded by 11.2% in 2016, easily surpassing the 9% growth in 2015 and recording the highest annual growth rate since 2007. There was also a noteworthy increase in the outstanding portfolio of 5.6%.

Vehicle leasing expanded by 13.2% compared to 2015, really driving growth in the overall market. While equipment leasing performed more modestly in comparison, it still rose by 8.4%. The real estate leasing market grew by 0.5%, though it was mixed across countries.

Every Leaseurope member’s national market saw an increase in new business volumes in 2016. The overall growth in the European leasing market was spurred on by a rise of over 8% in each of Europe’s four largest economies.

Commenting on the figures, Leaseurope’s senior adviser in statistics and economic affairs, Jurgita Bucyte said ′the European leasing market has gone from strength to strength over the last year as well as seeing volumes return to pre-crisis levels. The preliminary figures for 2016 show that businesses have keenly used more leasing to finance their investment. While the European Commission has recently revised downwards its forecast for growth in equipment investment in the EU to 3.4%, the effects of the European Commission’s Investment Plan for Europe as well as a more broad-based economic recovery bode well for the European leasing market. Our industry has shown its continued capability to outperform the barometer of European equipment investment growth suggesting a strong start to 2017.‘