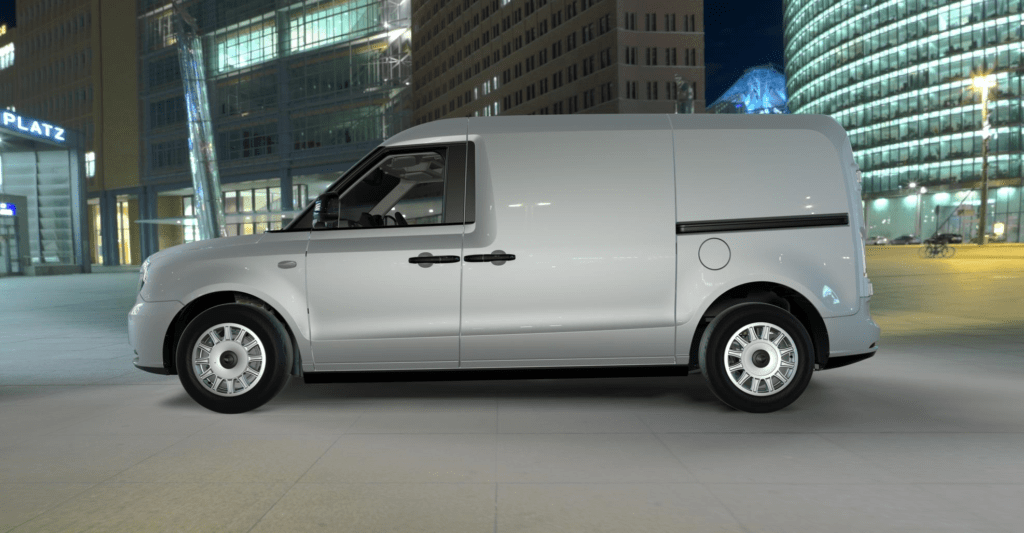 The London Electric Vehicle Company (LEVC) has delayed plans to introduce an electric commercial vehicle, based on the platform of its London black cab.

The Geely-owned business announced last year that it was due to start trials with potential customers of its electric van, and was in discussions with some public-sector fleets about joining the program.

However, LEVC chief executive Chris Gubbey told Reuters the 2019 launch had now been delayed until ′the early 2020s’ so that the firm can draw more on the resources of its parent company. He added: ‘On our own, we’re a relatively small player and for us to charge ahead and develop our product and then try to maintain that and put further investment in to build off that, does not make sense.’

Holding the vehicle back until 2020 will also allow the business to assess its viability for other markets as the company looks for a global push of its technology.

Geely said it planned to work together more closely with LEVC to ′create a seamless portfolio of electric commercial vehicles’ for global markets, with potential for developing more electric van models for urban markets ahead of expected increased demand through the 2020s.

That includes an expected growth in exports of LEVC’s flagship electric black cabs to markets such as Germany and the Netherlands before Brexit in March, in order to minimise disruption to Geely’s global business.

The company stated that the vehicle would not focus on ′last-mile delivery’, instead providing a link between out-of-town distribution centres and city destinations. The van will be built at the company’s factory in Warwickshire. LEVC expects that there will be 10,000 vehicles built at the plant by 2020, split equally between the taxi and van. That is set to expand to 20,000 vehicles by 2022.

Moving to expand the business beyond the black cab, pushing forward with a range of electric vehicles (EVs) is part of a huge investment by parent company Geely, which is looking to further its share of the market. Sister company Volvo will be concentrating on hybrid and EV only from this year.

Geoff Dong, CFO at LEVC & Geely UK said the updated strategy was a demonstration of the Chinese firm’s continued commitment to the UK and long-term investment in LEVC.

′We are essentially facing two opposing challenges, the incredible growth in the potential for electric commercial vehicles, while there are some immediate obstacles related to our macro environment and intensifying competition,’ he explained. ′These twin dynamics enabled us to strengthen our strategy and create global alignment.’