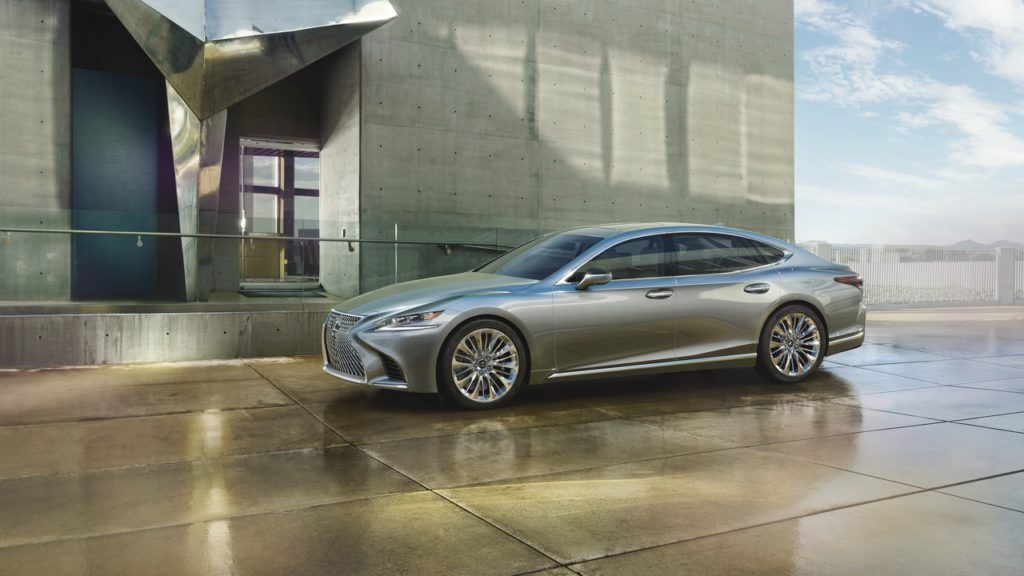 Following on from diesel replacement schemes announced by German carmakers, Lexus has now followed Renault in offering a trade-in bonus in Germany. Volkswagen (VW) has also announced it will extend its own programme to the UK.

The Toyota-owned premium brand will offer an ′environmental bonus’ of €3,000 for Lexus diesel owners to replace their vehicle, and the offer also includes a ′hybrid premium’ of €3,000.

Lexus began to phase out non-hybrid models from 2013 five years ago, and now more than 90% of Lexus customers opt for hybrid powertrains, which are available for all of its models. The ′environmental bonus’ is valid for the purchase of a Lexus diesel hybrid vehicle.

With the threat of diesel bans in cities still on the table, Lexus says: ′If you choose a Lexus vehicle with a hybrid drive, you decide on a more sustainable and secure future.’

Deputy German economy minister Matthias Machnig is also pushing for Germany to consider introducing binding quotas for electric cars, similar to those being introduced in China. The EU is resisting such a move.

Meanwhile, Volkswagen Group is soon to begin rolling out its diesel trade-in scheme available in Germany to the UK, with a group spokesman saying full details will be revealed ′shortly’.

In Germany, this scheme allows owners of Volkswagen and Audi Euro 1-4 diesel vehicles to receive trade-in bonuses for buying new cars. Discounts come to up to €10,000 (£9,022), and are lower for cheaper models, with the scheme running until 31 December. The incentives are on top of government grants for electric and plug-in vehicles.

The scheme is designed to avert much more costly residual value-harming diesel bans in German cities and hardware refits, and help address intense political pressure following Dieselgate over the pollution of diesel cars, which produce higher levels of health-harming nitrogen oxides (NOx). More Volkswagen Group brands, which could include Skoda and SEAT, are expected to confirm similar schemes soon. The offer is similar to one revealed by BMW last week, which has now also been extended to the UK.

Following the diesel conference in Berlin on 2 August, last Thursday (3 August) a meeting was held in the UK by several VW brand executives to decide whether to roll out a similar programme across Britain, a source told the Financial Times.