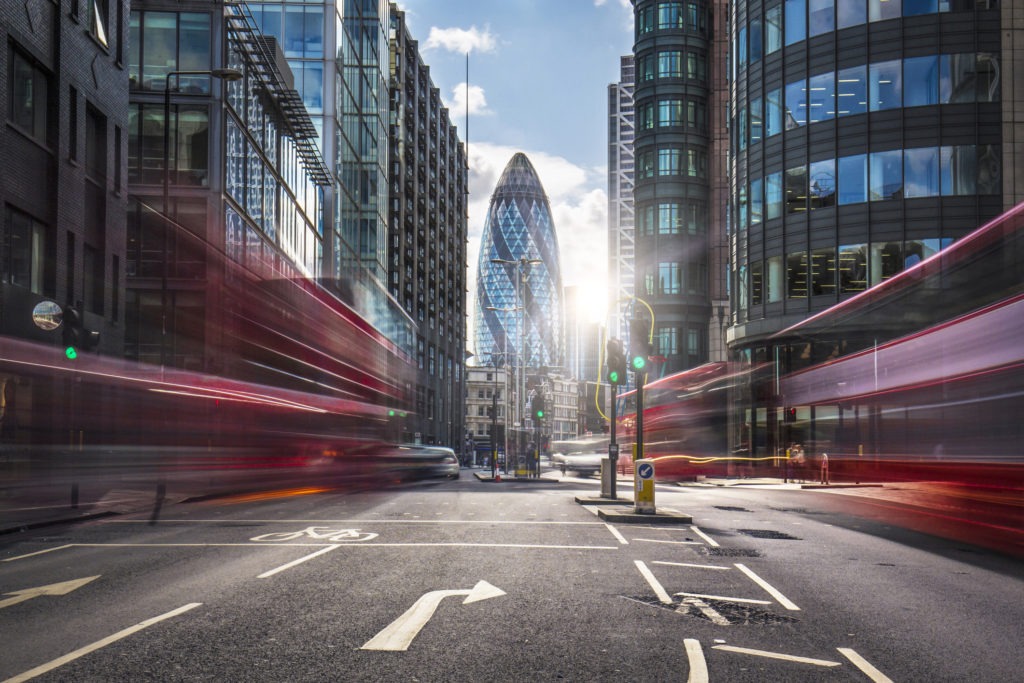 Drivers of diesel vehicles will face increased parking charges should they wish to drive into London, with borough councils adding surcharges to existing pricing structures.

Islington council is planning to place an extra £2 (€2.26) per hour on diesel cars using its 6,500 short-term parking spaces in the borough from January 2018, while Westminster City council is already testing a similar scheme, with a £2.45 (€2.78) levy for pre-2015 diesel vehicles in Marylebone, parts of Fitzrovia and the Hyde Park area of its borough. Should the test be successful, it will look to roll out the surcharge across the rest of its area.

Parts of Westminster and Islington are in the capital city’s congestion charging zone. Earlier in 2017, London Mayor Sadiq Kahn, himself an outspoken critic of diesel technology, introduced the T-Charge, an extra £10 (€11.33) per day levy on the regular congestion charge for vehicles entering the centre of London. This means in total, diesel drivers would have to pay £21.50 (€24.36) to enter, plus additional rates to park their vehicles. According to the Evening Standard newspaper, this could mean costs of up to £50.90 (€57.66) to enter Westminster and park for four hours.

The Westminster trial started in June and an analysis of parking from June 28 to September 19 estimated that the number of dirtier diesel vehicles using the parking bays dropped by slightly more than 12%. Westminster’s cabinet member for the environment, sports and community, David Harvey, told the newspaper: ′The scheme is working.’

Claudia Webbe, Islington council’s executive member for environment and transport, said: ′The main causes of death in Islington are cardiovascular disease, respiratory diseases and cancer – all of which are exacerbated by diesel emissions. It is not right that local residents should have to bear the burden of through-traffic pollution on their health.’