London set to become zero-carbon by 2050 under new plans 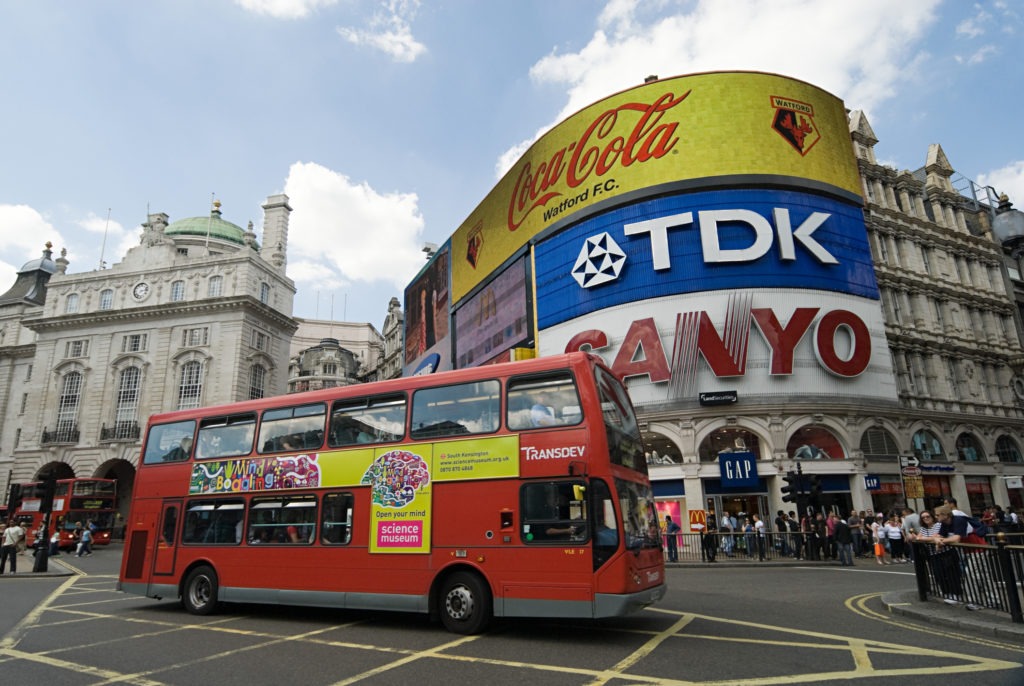 The Mayor of London has set out an ambitious vision for London’s environment in 2050, as he hopes to make the city zero-carbon by that time.

The final draft of the bill includes new measures to tackle the city’s air pollution, including air quality concentration maps and bringing forward from 2025 to 2020 the introduction of zero-emission zones (ZEZ) in some town centres. The London Assembly says these measures are in response to the views of businesses and local authorities that these should be delivered sooner to accelerate the roll-out of electric vehicles.

This means London is expected to be legally compliant with nitrogen dioxide (NO2) limits by 2025, the same date as set out in the UK government’s Air Quality Plan. However, Khan wants to achieve legal limits well before this and adopt tighter World Health Organization recommended air quality guidelines.

There are also plans for carbon budgets aiming to reduce the amount of greenhouse gasses emitted in London for the next 15 years. The first aims for a 40% reduction in CO2 emissions from 1990 levels in 2018-2022, which is a greater reduction than that set by Government. This is compliant with the Paris climate agreement to limit global climate change to 1.5 degrees.

Khan, delivering the bill at City Hall, said: ‘I’m delighted that so many Londoners have got involved and given their feedback on the future of London’s environment. In order to protect it for future generations, we must take tough action now – we have already done some fantastic work, but there is lots more to do, and we need all Londoners, and the Government, to play their part.

′This strategy sets out my plans to clean up our filthy air with bold new air quality measures, tackle waste and promote cleaner energy so we can make London a healthier city that adapts to the impacts of climate change. We must also protect, improve and add to our outstanding green spaces as we aim to become the world’s first National Park City.

Khan has been an outspoken critic on diesel technology, introducing a new charge, the T-Charge, on Euro 4 and below vehicles entering the city, on top of the daily congestion charge.