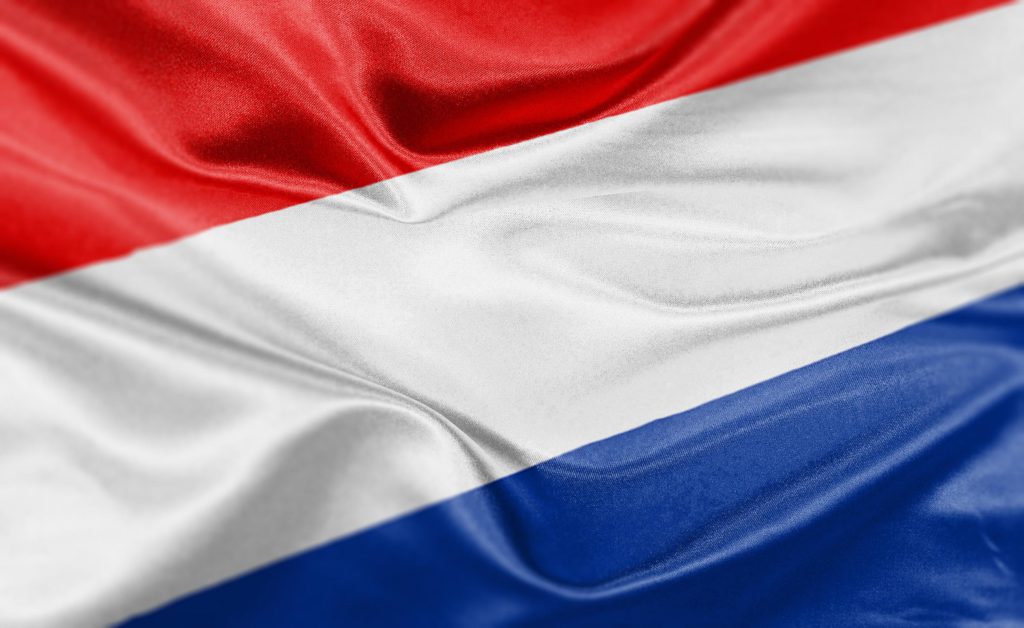 The Netherlands is to reduce its national speed limit to reduce levels of air pollution in the country.

The move, announced by Prime Minister Mark Rutte, will see cars limited to 62mph as a new national speed limit between the hours of 6am and 7pm. The original limit of 80mph will apply outside this time. Reducing the limit in peak hours is part of a variety of emergency measures to tackle pollution issues.

The country is one of a number of EU members that is in breach of the rule regarding nitrogen oxide (NOx) emissions, mainly emitted by diesel vehicles. The reduction comes after a Dutch court ruling earlier this year that found government policies breached these EU rules, specifically in regard to the protection of nature reserves.

The new limit will apply on all roads currently using the 80mph restriction from next year.

Major infrastructure projects have been put on hold as the government sought to meet the court order, with construction also a key factor in the high NOx levels. Rutte told a press conference that without the cut to the speed limit he would have had to permanently block housebuilding projects that would have led to job losses.

′I am incredibly upset, it is terrible, but otherwise people would have been without a job at Christmas. Then I could not have looked at myself in the mirror any more,’ he said. ′No one likes this. But there’s really something bigger at stake. We have to stop the Netherlands from coming to a halt and jobs being lost unnecessarily,’ he said.

Rutte’s government has long been seen as a champion of the motor car, and it increased the original75mph limit to  80mph in 2013. The prime minister added that he hoped an increase in uptake of electric cars would allow the limit to rise again one day, although this could not be guaranteed.

The city of Amsterdam is already planning to ban cars that are 15-years and older, both petrol and diesel, from next year, while all traffic within the centre, including buses, vans, trucks and watercraft, must be emission-free by 2030.

The plan to reduce speed limits to tackle overall NOx build-up is a different path to many other EU countries. Germany has introduced a raft of city bans on diesel vehicles, with Spain originally looking to follow suit, until Madrid cancelled its ban earlier this year.

Both France and the UK have announced that petrol, diesel and most hybrid models will not be sold in the country beyond 2040, to reduce their illegal levels of air pollution.