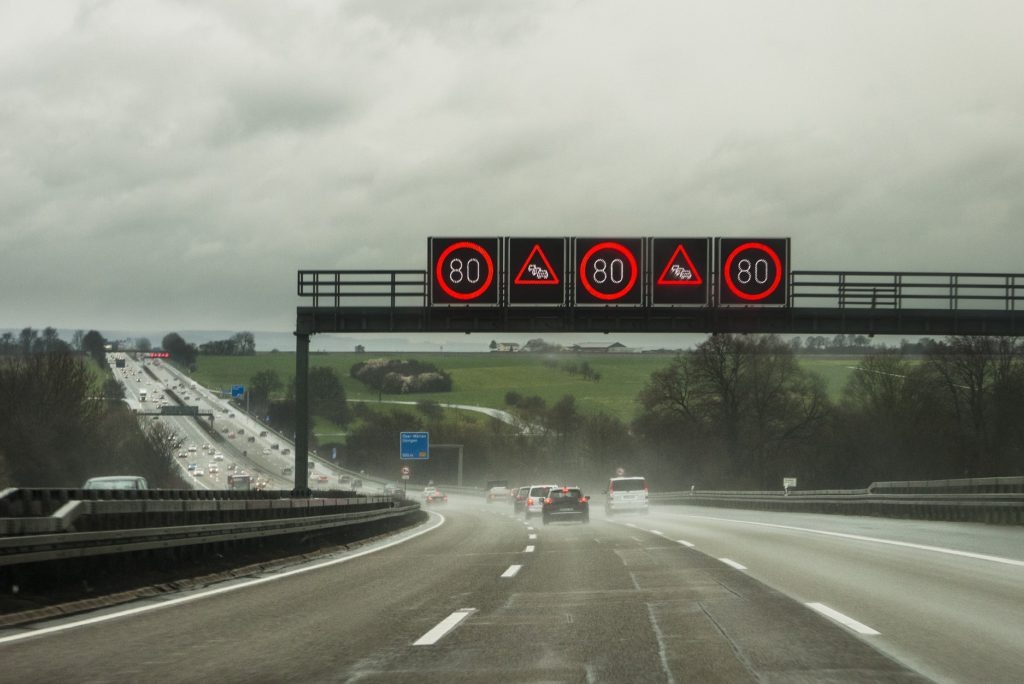 As part of the United Nation’s (UN) target to halve road deaths by 2020, the Global Network for Road Safety Legislators has launched its Manifesto #4RoadSafety, highlighting the measures that it believes parliamentarians worldwide should adopt to help meet this target.

Released during the 2017 UN Global Road Safety Week, the manifesto has been adopted by a cross party group of senior Members of Parliament from Africa, Asia, Europe, Latin America, the Middle East, the United States and the United Kingdom. The MP’s warn that on present trends it is unlikely that the UN’s aim to halve road deaths by 2020 will be reached.

Around 3,500 people are killed every day in traffic accidents globally. The Manifesto #4RoadSafety includes ten key recommendations to encourage parliamentarians to support the current United Nation’s Decade of Action for Road Safety (2011-2020) and endorses a new ′SAVE LIVES’ package of road injury prevention measures issued by the World Health Organisation (WHO).

The SAVE LIVES package recommends adoption by all UN Member States of laws to tackle speeding, drink driving, non-use of motorcycle helmets, seat belts and child restraints, and the application of acceptable vehicle and road safety construction standards.

Commenting on the manifesto the Chairman of the Global Network for Road Safety Legislators, Barry Sheerman said: ′With a UN target to halve road deaths by 2020 there has never been a stronger mandate for all countries to take action to stop the appalling daily carnage on our roads. Despite rising motorisation, better national road safety policies have helped to slow the rise in global road fatalities. To meet the UN target much more needs to be done and parliamentarians worldwide can play a decisive role by supporting our manifesto and the adoption and enforcement of laws that will make roads safe’.

The manifesto is just part of the UN Road Safety Week (8-14 May) which aims to promote safer driving and travelling. This year sees the fourth running of the week with the campaign focusing on speeding and urging drivers to slow down. According to the campaign, speed is a major cause of many of the 1.2 million deaths and injuries on roads globally. Events have taken place around the world to promote safe driving, including talks and competitions.

However, research by UK charity Brake and insurance company Churchill, conducted as part of Road Safety Week, has found that 52% of drivers admit to braking 20mph speed limits on UK roads by a minimum of 4mph. a total of 2,000 drivers were polled with results showing those aged between 25 and 34 were more likely to speed. The findings are a concern as 20mph zones are often established around schools and children’s play areas.

Brake’s community engagement manager Dave Nichols said: ′All children have the right to play safely and live a healthy life without fear – rights that are universally recognised by the United Nations and world leaders.

′Yet in the UK, one of the most developed countries in the world, our children are often denied these rights because of the lethal danger posed by fast traffic.’