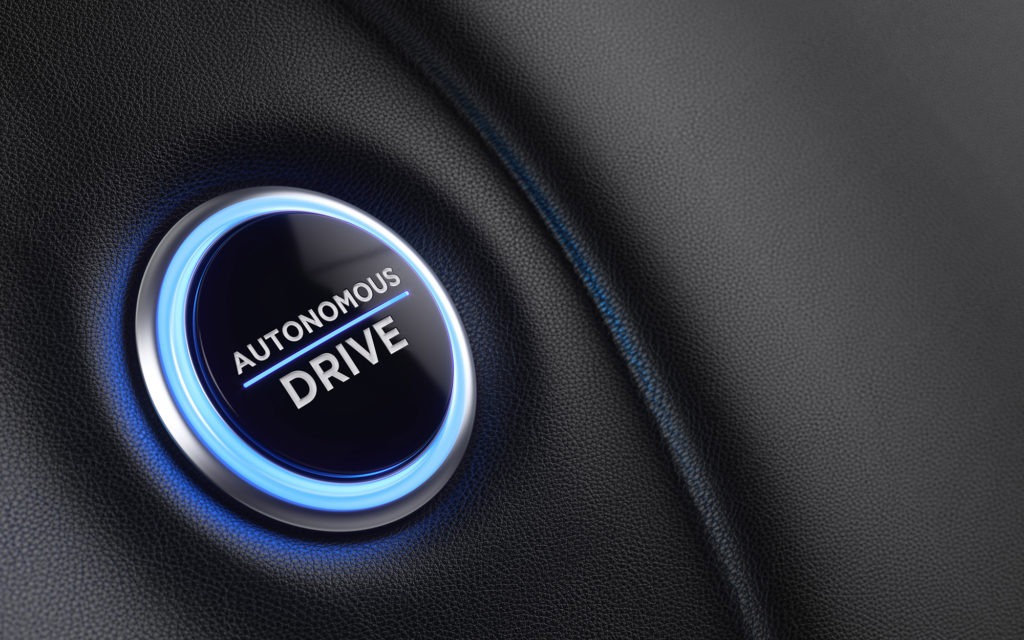 Following the tragic fatal accident involving an Uber autonomous vehicle in the US, manufacturers have shared their thoughts regarding ongoing testing of the technology.

Volkswagen Group (VW) has stated that the company will not change its plans to introduce fully autonomous Level 5 vehicles. The carmaker has already started offering higher levels of autonomy than other manufacturers, with its Audi A8 model having the option of Level 3. The group plans to launch some fully autonomous Level 5 electric cars, vans and trucks in controlled environments, such as geo-fenced city districts starting as early as 2021.

′We won’t let ourselves be brought off course from our long-term strategy on the basis of a tragic event like this,’ VW Group CEO Matthias Mueller told Automotive News Europe on the sidelines of the 2017 results press conference of the VW’s majority shareholder Porsche.

Mueller also urged consumers not to jump to conclusions but to wait for the results of the investigation into the Uber accident. ′There are indications that this accident was unavoidable,’ he said.

PSA Group has also said it is not changing any plans, and will not cancel any of its self-driving tests. The company has been conducting trials on roads around France since 2015 and last year began tests with ′non-expert’ drivers, although engineers are on board and ready to take control.

Renault has not commented on its position. The French company has also been testing autonomous vehicles, albeit on closed roads in the country. Renault CEO Carlos Ghosn has promised to start a robotaxi service by 2022.

Toyota said it was temporarily suspending public road testing of its advanced autonomous driving technology in the US following the accident. The pause in testing affects vehicles operating in chauffeur mode, Toyota’s in-house term for fully autonomous driving, a Toyota spokesman said.

Uber itself has suspended testing after the company’s Volvo XC90 was involved in a collision with a 49-year-old woman while operating in autonomous mode. Tempe Police Chief Sylvia Moir told the San Francisco Chronicle that from viewing videos taken from the vehicle, ′it’s very clear it would have been difficult to avoid this collision in any mode (autonomous or human-driven) based on how she came from the shadows right into the roadway.’

In a news conference Monday, Tempe police Sergeant Roland Elcock said local authorities had not come to any conclusions about who is at fault. The incident is likely to spark debate about autonomous safety and who is to blame, driver or computer, should a vehicle be involved in any other fatal collision.