Manufacturers need to prepare for ‘damage limitation’ when Brexit is finalised 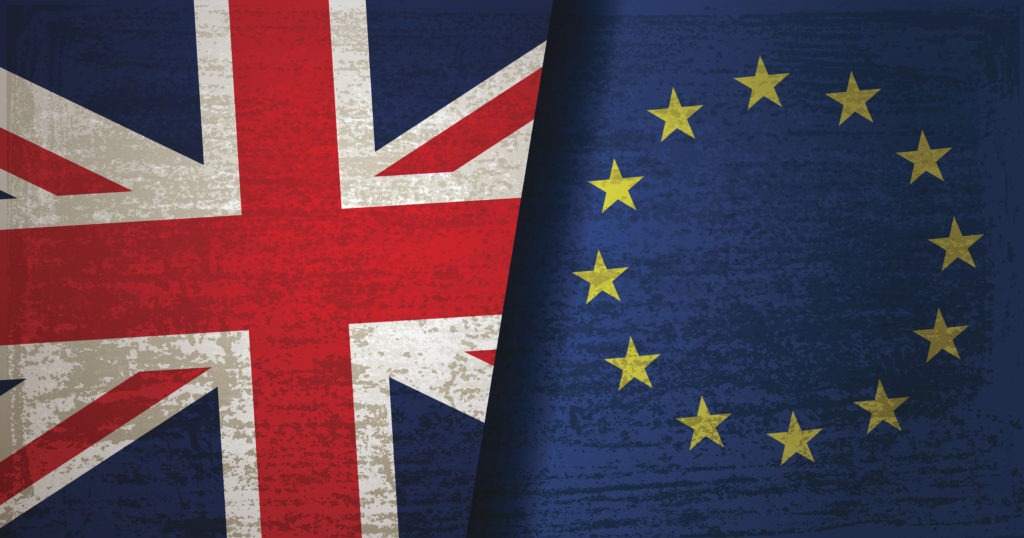 The impact of Brexit on the automotive industry in the UK will require companies to operate on a ′damage limitations’ basis, according to government lawmakers.

An impact assessment from the government’s Business, Energy and Industrial Strategy committee urges Prime Minister Theresa May and her cabinet to take a ′pragmatic’ approach to discussions with the EU Commission over the country’s withdrawal from Europe.

The report landed following warnings from opposition leader Jeremy Corbyn over the impact of a hard Brexit for the automotive industry. He believes that for the country to succeed, it needs to remain part of the customs union, which would mean no tariffs on imports, or hold-ups at ports as parts move through customs. Each of these issues could cost manufacturers and suppliers financially.

′The UK automotive industry is largely export-led, with Europe as the primary market. The UK exports just under 80% of the cars produced here; some 56% of which go to the rest of the EU,’ the report states. ′Around 86% of vehicles that are sold in the UK are imported; around 70% of these from the rest of the EU.’

′Unless additional costs [of tariffs imposed on imports and exports] were to be passed on to consumers, the current profit margin of around £450 (€) on a £15,000 (€) car would be comfortably wiped out. Such an increase would inevitably have an impact on sales. One study has estimated that a 15% price impact would result in 550,000 fewer sales in EU countries per year, a fall of around 19%. Another study estimated the introduction of trade barriers to result in a £7.9 billion (€ billion) decline in exports to the EU.’

The automotive industry has been vocal on the impact of Brexit on the market, with Japanese executives meeting the Prime Minister early in 2018 to express their concerns over the situation. The report also suggests that tariffs could lead to production moving out of the UK, especially if profit margins drop to around 4%. Honda is one company that has already suggested it could not absorb costs of import and export, suggesting it would either look to increase vehicle prices or move production. There are also concerns over Vauxhall’s Ellesmere Port plant, which has already seen job cuts.

Meanwhile, just over 60% of recent or potential car buyers in the UK have had their decision-making process influenced by Brexit, according to a survey by Auto Trader. The survey asked 4,000 people about their potential buying habits in the run-up to the country’s exit from the EU.

UK new-car sales recorded their biggest drop since 2009 last year, falling 5.7% due to uncertainty over potential new diesel charges and weakening consumer confidence since the Brexit vote, the Society for Motor Manufacturers and Traders (SMMT) said in January.