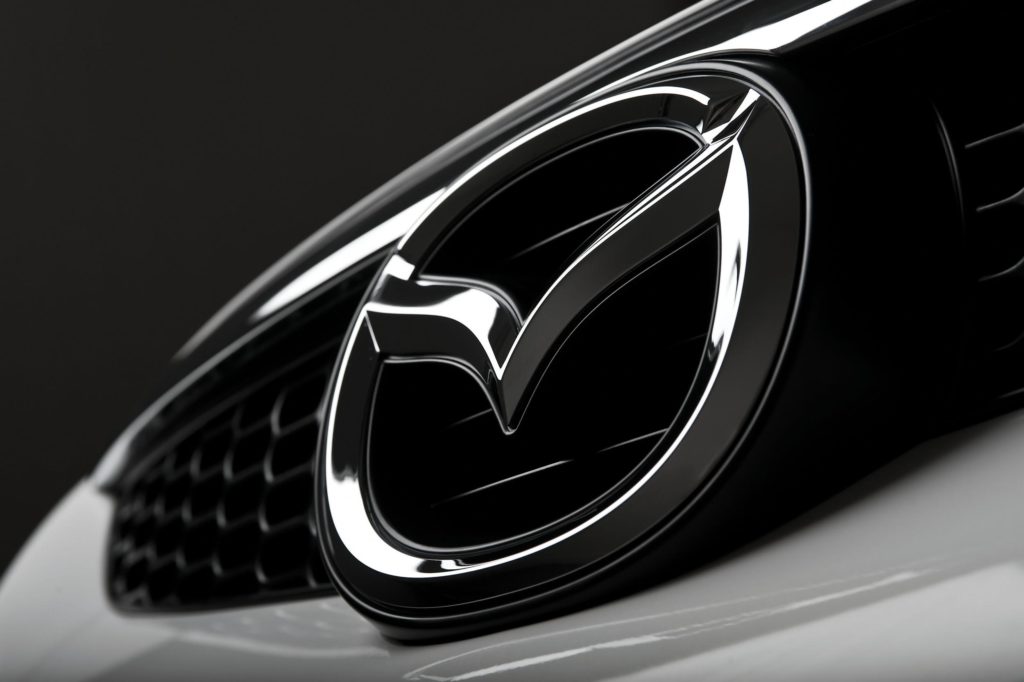 09 August 2017 Vehicle manufacturers are looking for alternatives to the diesel engine following a number of scandals that have hit the technology in recent years. While many are venturing down the hybrid or electric vehicle (EV) route, Japanese car company Mazda has developed a different solution. The company has designed a new form of petrol engine, which does away with spark plugs and works on the same principle as a diesel, using compression to produce the ignition of fuel and therefore making the engine more efficient and less polluting. Mazda believes it will become the first automaker to commercialise such an engine, which it calls Skyactiv-X, using technology that other manufacturers with bigger budgets have been trying to develop for some time. It plans to bring the engine to market in 2019 and comes as part of its Sustainable Zoom-Zoom 2030 plans for a cleaner automotive market. In a statement, the company says: â€²Skyactiv-X is the world’s first commercial gasoline engine to use compression ignition, in which the fuel-air mixture ignites spontaneously when compressed by the piston. A proprietary combustion method called Spark Controlled Compression Ignition overcomes two issues that had impeded commercialisation of compression ignition gasoline engines: maximizing the zone in which compression ignition is possible and achieving a seamless transition between compression ignition and spark ignition. This new proprietary combustion engine combines the advantages of gasoline and diesel engines to achieve outstanding environmental performance, power and acceleration performance. Compression ignition and a supercharger fitted to improve fuel economy together deliver unprecedented engine response and increase engine efficiency up to 20-30% over the current Skyactiv-G, and from 35-45% over Mazda’s 2008 gasoline engine of the same displacement. Skyactiv-X even equals or exceeds the latest diesel engine in fuel efficiency.’ While others court electric technology, the announcement places internal combustion engines at the heart of Mazda’s future line-up. However, the company has announced a collaboration on EVs with Toyota, with the larger Japanese company buying a 5% stake in Mazda. Mazda also said it would introduce EVs and electric technology in its cars from 2019, focusing on markets that restrict the sale of certain vehicles to limit air pollution or that provide clean sources of electricity. In addition, it said it aimed to make autonomous-driving technology standard in all of its models by 2025. Meanwhile, Toyota plans to add to its existing hybrid line-up in Europe, adding lower-cost and higher-power versions to its offering as countries in the continent move away from traditional internal combustion engines. With the UK and France announcing the end of fossil fuel vehicle sales by 2040, and Norway pushing to phase out traditional engines by 2025, manufacturers are looking to upgrade their models to ensure they can still remain competitive. Toyota currently offers only one grade of each hybrid model but to give buyers more choice, the carmaker plans to offer at least two specification options per model â€“ in areas such as battery capacity and drive power, by 2020. Toyota aims to lift its European hybrid vehicle sales to half its total sales in the region in 2020, which would be a rise of 18% from its sales in 2016. In Europe, it sells hybrid versions of mainstay cars such as the Yaris and Auris hatchbacks. The company is already planning to introduce a â‚¬4,000 incentive for drivers of diesel vehicles in Germany to trade their car in for a hybrid model, in a move similar to those being offered by BMW and Volkswagen following the outcome of a diesel summit in the country on 2 August. Meanwhile, Toyota’s hybrid car sales jumped 41% last year to 295,000 units in its European division, which includes Russia and Turkey. Strong growth has continued into this year, with sales surging 44% in the January-June half. The hybrid version of the C-HR compact SUV, released last November, accounts for about 80% of the model’s sales. Photograph courtesy of Mazda
Sustainability Fuel Type