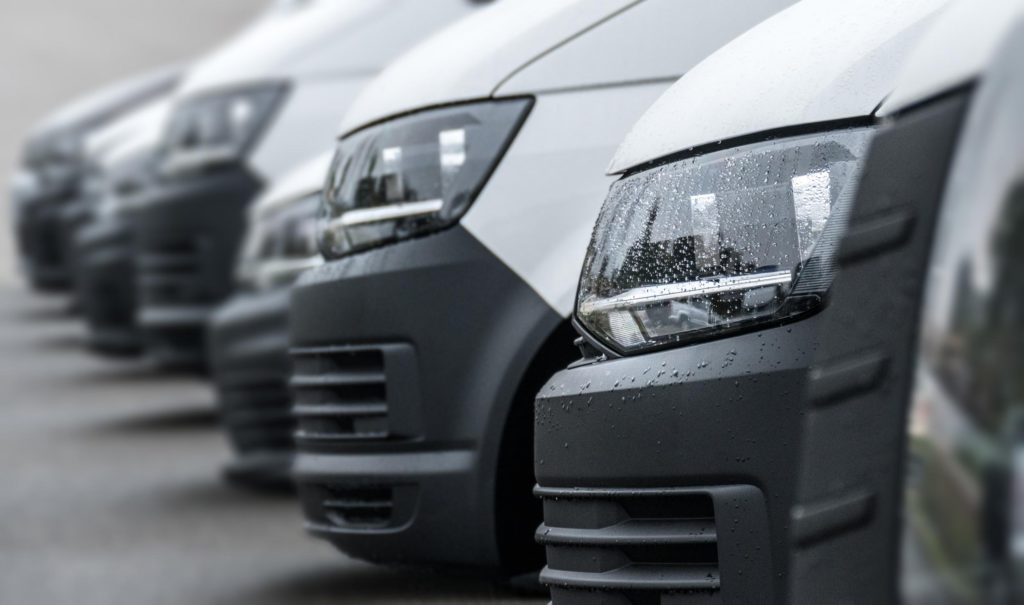 German Chancellor Angela Merkel has said she first learned of the Volkswagen (VW) emissions scandal through the media.

When she spoke to then-VW chief executive Martin Winterkorn about two days later, she did not gain any additional information than she already knew from media reports on 19 September 2015, and after being formally informed by Transport Minister Alexander Dobrindt on 21 September.

She rejected a comment from the Bundestag committee that it was a ‘failure of government’ and commented ‘This was not [the government’s] scandal; it was VW’s scandal.’

Meanwhile, the lead plaintiff for 1470 damages claims totalling €1.9 billion against VW over the emissions scandal has been named by a German court as Deka Investment. It claims to have lost money when VW’s share price fell by almost a quarter after admitting to cheating US diesel emissions tests. It argues that VW should have warned the market in advance of the risk.

A spokesman for VW says it informed the market in good time regarding the diesel issues, and that the move by the plaintiffs changed nothing in its legal position.

These claims cover only a fifth of the total value of investor cases pending at the Braunschweig higher regional court, not to mention only a slice of the legal issues VW faces globally from regulators, investors and consumers.