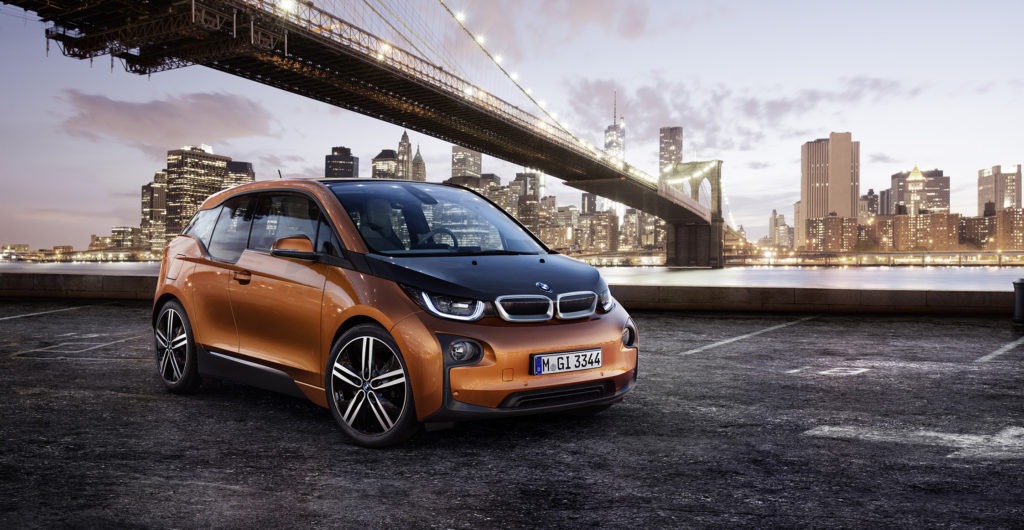 Germany and its auto industry must invest heavily to protect its future with the rise of electric cars, Chancellor Angela Merkel has warned.

Fears are rising that Germany could lose its auto tech leadership even as its carmakers rapidly boost their production of electric cars, since the vast majority of the batteries they rely on are imported from Asia.

With batteries now being the key value component in modern electric cars – often accounting for around a third of an electric car’s value – Merkel has cautioned OEMs of the dangers of becoming too reliant on suppliers, risking them taking control of the business model and becoming competitors. For example, with American OEM General Motors’ Chevrolet Bolt, almost all the powertrain electronics are made by Asian giant LG.

Merkel said: ′We need long-term horizons and companies that invest in the future. It is important that electric mobility is ready for the market as quickly as possible.’

The race is on as the beginning of the mass-market EV surge continues to be brought forward, and could now happen as soon as 2019.

A key problem for German carmakers is the sluggish uptake of EV sales in their home market, with consumers shunning them despite incentives introduced last year. This makes it more difficult to get an early indication of potential return on investment. Merkel was criticised last week after admitting Germany was unlikely to achieve its target of having one million EVs on the roads by the end of the decade.

BMW, which has had success with its all-electric i3, has now made electric and connected vehicles its high priority, even at the sacrifice of sales volume. It aims to increase its EV sales by more than 50% this year to hit a 100,000-unit landmark for plug-in electric vehicles. Last year it reached 62,000 units. It is also pushing hard for a target of 25% of sales being electrified vehicles by 2025.

Production of both batteries and (crucially) the cells within them is a key concern also at the European Union level, which sees the development of battery tech in Europe as fundamental to its future industry – not only EVs, but in a raft of other sectors as well, especially the energy sector. There is also a risk in Europe becoming entirely reliant on China, with the rapidly strengthening giant nation flexing its muscle to try to squeeze out Japanese and South Korean rivals. The EU is considering offering industry financial support to build up this infrastructure.

Although Daimler is investing €500 million in a lithium ion battery ′gigafactory’, quadrupling its battery production, this factory is still reliant importing the core component of the batteries, the battery cells. This is a key concern of the chancellor.

Merkel is keenly aware of the concerns facing the German and European auto industries in the area, pointing out in her weekly podcast that the German government has invested €35 million in battery research, aiming to build up clusters of expertise.

She also highlighted the latest lithium ion cell research, which should allow cars to travel up to 1,000 kilometres (621 miles) on a single charge – a revolution over current 300-300km operating ranges.

She said: ′If we are part of the research, also with regard to the prototypes, then I think it improves the outlook of bringing the production of the next generation of cells to Europe or to Germany.’

Germany will not be alone in its efforts to bring electric production to Europe, with in particular it being a core component of the UK’s industrial strategy. It aims to partner auto industry with its world leading universities to build up a world class base for battery and electric vehicle research.