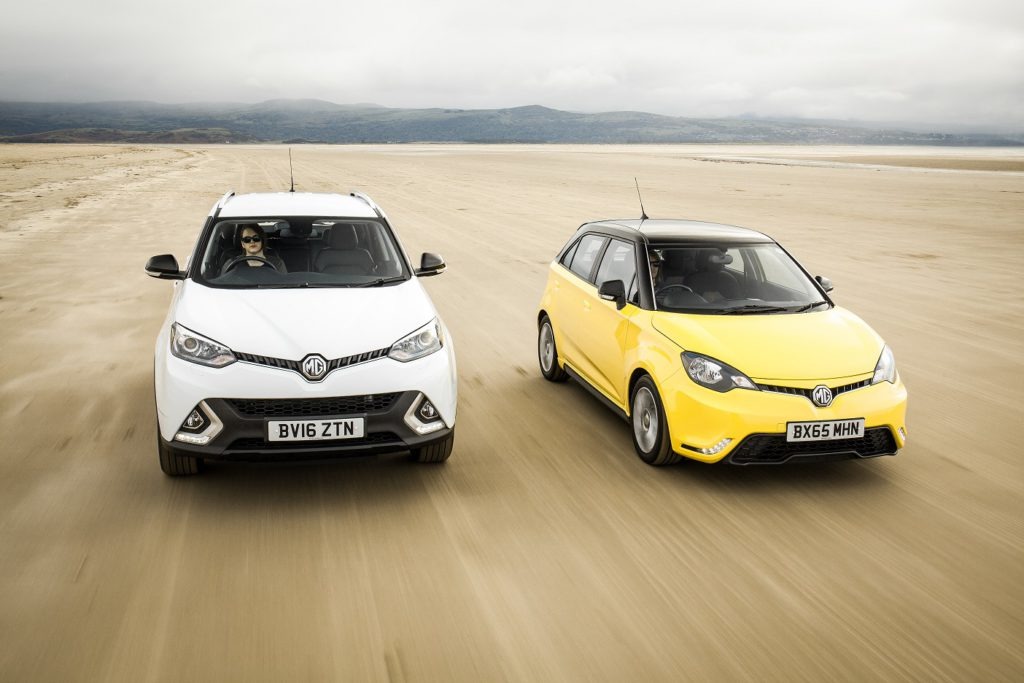 The MG name is expected to head back to mainland Europe in 2019 with a new electric coupé and crossover leading its charge in the continent.

Parent company SAIC made the announcement at Auto Shanghai, where it presented its E-motion concept car, which offers up to 500km range on a single charge. The Chinese company will also introduce LCV Brand Maxus in Europe with the electrically powered EV80. MG has not been present in any European country outside of the UK since it was acquired by Nanjing Automobile in 2005, which was then merged with SAIC in 2007.

It was originally planned for MG to enter the EU market in 2018, however following the UK decision to leave the EU, it decided to wait until a trade deal was struck with Europe so vehicles could be exported from the UK. Now, with the closure of its manufacturing unit at its Longbridge plant, all MG vehicles will be fully assembled in China, opening the way for the manufacturer to trade with key markets before any deal is reached through a centralised distribution hub.

MG’s new crossover model will soon be coming to the UK with a new name to be announced at the London Motor Show in May. Currently known as the MG ZS, this will clash with a previous model introduced by the company during its ownership by the Phoenix Consortium. The new car will offer both plug-in hybrid and electric power, with prices and specifications announced at the same time as the name launch.