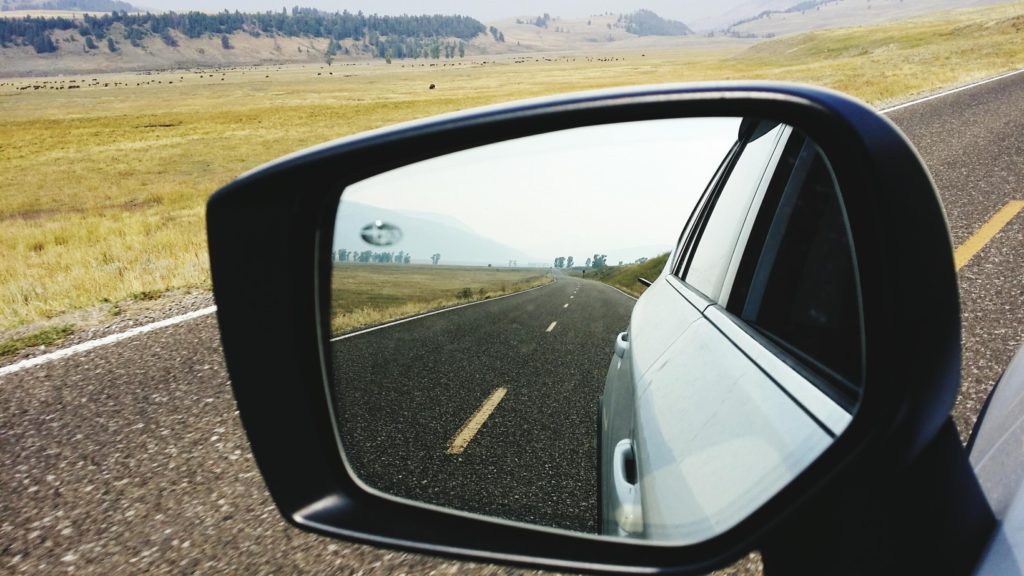 With the rise of integrated vehicle camera systems to support modern car functions from assisted parking to automatic braking, the need for traditional door-mounted and rear-view mirrors has been reduced – with screens able to provide the same if not better functionality.

Furthermore, with the upcoming incessant rise of autonomous and ultimately driverless vehicles, more and more cars are set to include such cameras – and why would a fully autonomous car need mirrors at all?

A lack of mirrors can also provide other benefits, including more flexibility in car design and making vehicles narrower and easier to park.

In Germany, TUV Rheinland Japan, whose parent is based in Cologne, has become one of the first companies to gain component approval for an onboard camera system to replace conventional vehicle mirrors.

A year ago in July 2016, it became the first third party organisation in Germany to offer the associated services that support the new technology, including testing and certification services after mirrorless cars were first given the green light through revised UN regulations. In Germany, it holds accreditation from the KBA vehicle licensing authority, and also has equivalent arrangements in other European countries such as with the RDW in the Netherlands, SNCH in Luxembourg and NSAI in Ireland.

The mirror-replacing camera systems require certification before they can be marketed on the international market. TUV Rheinland provides assistance with this certification, which aims to demonstrate that the products meet the standards of the country they are to be marketed in. They can also offer support prior to approval, including confirmation testing during the design and product development stages to help address gaps in meeting the UN-R46 requirements, avoiding extensive redesign work and reducing overall development costs.

Cameras are ultimately destined to provide the same services as traditional mirrors if for no other reason because they can provide a superior level of safety, including eradicating ′blind spots.’ However, they can also provide additional levels of versatility, including warning the driver of upcoming dangers they might have missed and being able to provide enhanced vision in poor weather and light conditions.

Whether or not traditional mirrors become a thing of the past, or are retained for posterity or as a backup, onboard camera systems are becoming an increasingly important technology for product planners to consider.