Mitsubishi to focus on ASEAN region and pause operations in Europe 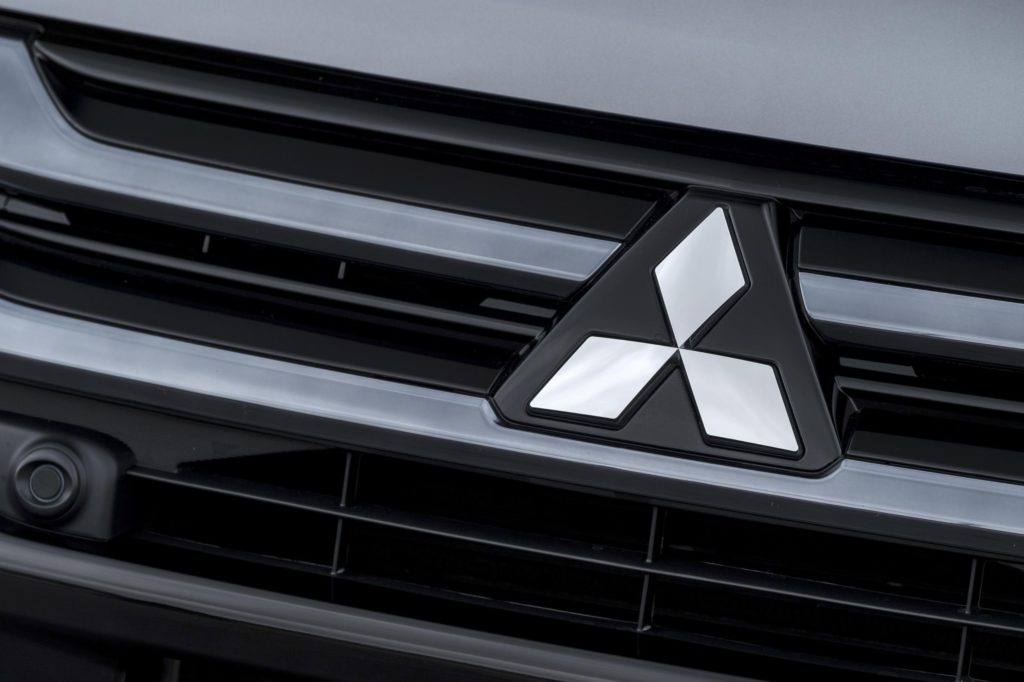 Mitsubishi Motors Corporation (MMC) has announced a freeze on its operations in Europe as part of its new ′Small but Beautiful’ mid-term business plan.

Like many other carmakers, Mitsubishi is seeing a need to reduce its spending. The automotive market has become challenging in recent years, with pressure for technology development increasing while sales slow. The economic downturn triggered by the coronavirus (COVID-19) pandemic has not helped the situation.

Therefore, the Japanese manufacturer is focusing its new plan on ′cost rationalisation and profitability enhancement,’ which it hopes will lead to sustainable growth within three years. ′Small but Beautiful’ will see management resources concentrated on core regions and technologies, meaning its European operations will not be a priority.

Mitsubishi will instead focus on the ASEAN (Association of Southeast Asian Nations) region, where it says the business is more competitive. It plans to increase its market share there to more than 11%, before developing the business in Africa, Oceania and South America.

The carmaker is also planning to focus on collaborating with its partners in China. At the same time, it will restructure production and sales networks in Japan and reduce fixed costs in the US, all of which it cites as essential for profitability improvement. For Europe, the company will freeze the introduction of new products but will continue to offer its existing line-up while providing aftersales services to customers.

The plan also includes provisions to expand profitability by further enhancing MMC’s technologies, such as plug-in hybrid (PHEV), hybrid and four-wheel-drive. Furthermore, it will introduce new models leveraging the technology developed as part of its alliance with Renault and Nissan. ′By integrating those technologies, Mitsubishi will launch environmentally-friendly models that contribute to developing a society where people, cars, and nature can coexist in harmony,’ the company said.

New versions of existing models designed to be more environmentally friendly will be launched by 2022, and new models, including an SUV, pickup truck and MPV, will go on sale in ASEAN from 2022.

′We will shift our strategy from all-round expansion to selection and concentration,’ said Takao Kato, representative executive officer and CEO, MMC. ′First of all, we will complete our structural reforms and further strengthen our competitive areas – ultimately to build a corporate structure that can surely generate profits during this mid-term period.’

Mitsubishi has a 1% market share in Europe, according to the company’s own research, and this has remained flat since 2007. However, the carmaker stole a march on others when it comes to PHEVs, with the Outlander PHEV becoming a market leader in the technology while competitors played catch-up.

With larger resources and bigger budgets, leading European and US carmakers are now rapidly developing their own PHEV technology, flooding the market with new models at a time when the Outlander PHEV is coming to the end of its lifecycle.

Therefore, freezing its operations in Europe means the carmaker can concentrate on growth markets, introduce new models and see how demand fares for its existing line-up in Europe.