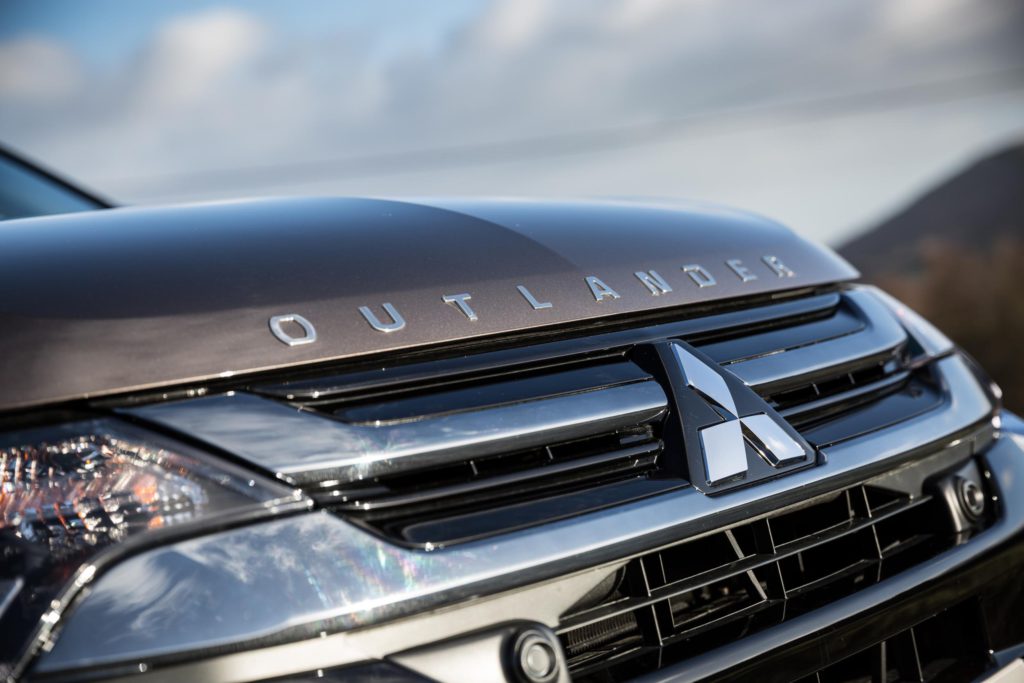 22 January 2020 Prosecutors in Germany have raided three sites related to Mitsubishi as the carmaker is accused of fitting defeat devices to diesel vehicles. Authorities are investigating the Japanese carmaker’s 1.6-litre and 2.2-litre Euro 5 and Euro 6 diesel engines, and have asked drivers who bought vehicles powered by these engines since 2014 to contact the police, as the Dieselgate saga expands to another business. Searches undertaken Police and prosecutors raided 10 sites across Germany, with premises in Frankfurt, Hanover and Regensburg targeted, according to the Frankfurt prosecutor’s office. Sites belonging to vehicle component supplier Denso were also raided, as were some related to Continental. Both companies said they are complying with the investigation. It is not known at this time whether Japanese authorities are monitoring the situation. Mitsubishi has a small presence in the European market, with the latest ACEA figures showing the brand’s new car registrations rose 3.4% to 138,003 units in 2019. This equates to a market share of 0.9%. In recent years, the carmaker has gained renown for its Outlander PHEV (plug-in hybrid), with diesel sales falling as a result. Further effects Should any wrongdoing be discovered, the impact on consumers will be relatively minor. However, for the automotive market, it will represent yet another carmaker pulled into the Dieselgate scandal, which was first discovered in 2015 when Volkswagen was found guilty of cheating US emissions tests. Since then, the carmaker has been fighting multiple lawsuits in Europe, where it continues to state it has not done anything wrong. Investigators have also fined Daimler over the use of defeat devices and ordered it to recall a large number of vehicles to have the software removed. The carmaker’s investors are now threatening legal action over the situation. These cases have been a cause in the decline of diesel and its continued demonisation in Europe since 2016. They have also added to the growing mistrust of the automotive industry and will add more misery to German automotive sector, which is going through a particularly tough time as it transitions from diesel to electric vehicles. There will likely be questions raised about Nissan and Renault vehicles as Mitsubishi is part of a three-way alliance. This will put pressure on an already fragile partnership, following the saga surrounding Carlos Ghosn’s arrest at the end of 2018.
Companies Vehicle Manufacturers