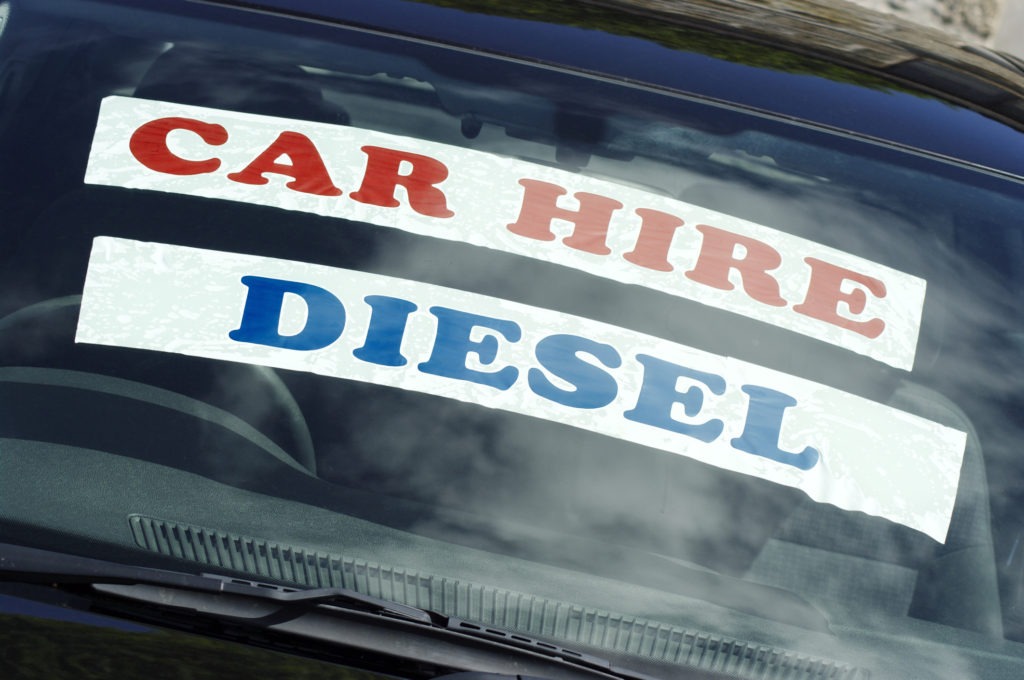 18 May 2017 Diesel has been at the centre of many automotive headlines for over a year, with scandals and air pollution requiring increase regulation of the market. Sales have dropped as a result, while the topic is becoming a political one. However, in the hire car industry, the issues have not put people off hiring vehicles with a diesel engine. Survey findings from vehicle rental company Europcar showed that 63% of motorists would prefer a diesel engine when hiring a car. However, 78% said they would not hire an electric vehicle (EV). Gary Smith, managing director, comments: ′It is interesting to see the continued appetite for diesel despite recent government and media focus on this fuel. It appears that UK motorists are wise to the fact that the newest diesels – Euro 6 – which make up all of the Europcar UK fleet are widely regarded as delivering great fuel economy as well as reducing CO2 emissions.’ He also added that the company is working to overcome range anxiety experience by motorists around EVs. Meanwhile, a further survey by online vehicle retailer Buyacar has revealed that many diesel owners are planning to get a vehicle with a different fuel as their next car. The survey of 1,000 drivers found that 48% owned a diesel, and of these, only 40% wanted to stick with a diesel car. A majority of the remaining 60% were looking at a petrol-engine vehicle as their next purchase, while 20% said they would invest in a hybrid. Few wanted to trade their diesel for an EV. According to the study, the majority of drivers who said they wanted to ditch the diesel cited future charges and taxes that could increase the cost of owning and driving diesel vehicles. However, half said that they were also concerned about the effects of diesel-powered vehicles on the environment, air quality and health. The news seems to suggest that drivers in the UK are worried about the long-term effects of diesel engines, but find short-term ownership or hiring a suitable alternative to the advantages of the fuel. It also calls into question the long-term future of the fuel, with drivers and firms looking to move away to cleaner alternatives. Such a decision may be out of their hands should one political party come into power in the UK General Election on 8 June. The Liberal Democrats have published their manifesto, with a promise that they will outlaw the sale of diesel vehicles by 2025. The party will also introduce a scrappage scheme for diesel, introduce clean-air zones in 10 UK cities and encourage the manufacture of low and zero emission vehicles in the country. With diesel such a talking point, and now a political one, it seems the UK public is split on whether the fuel is good or bad.

Never miss another story – sign up to receive your complimentary Autovista24 daily email. This timely and incisive daily briefing covering automotive news and insights on the issues affecting your business is delivered direct to your inbox. Sign up
Tech Urban Mobility