Mobility would benefit from autonomous tech as personal use shunned 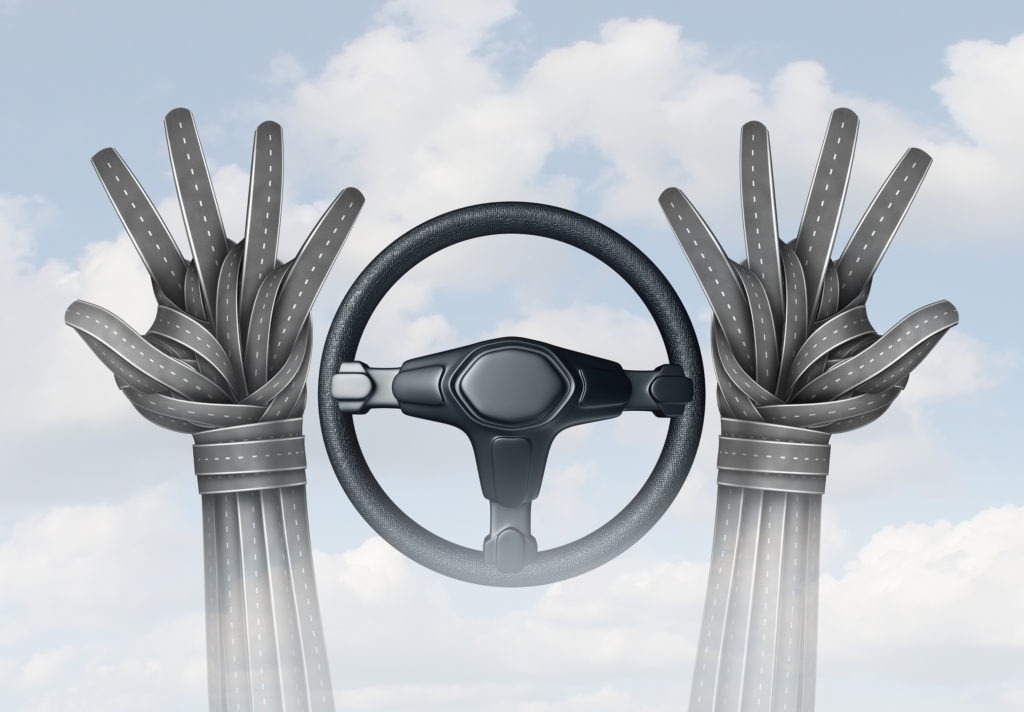 Mobility services would be the best destination for autonomous vehicle technology, while use in rural and urban personal transport is not recommended, according to the results of the latest Autovista survey.

As carmakers and technology companies make progress with their plans for driverless vehicles, it seems there is a public appetite for the technology, but only in situations where it would offer a short-term benefit. Mobility services and taxis scored 39% of the vote, a strong score for an area that is already deep into research and development of autonomous systems.

Companies such as Uber and Waymo are driving ahead with tests of driverless vehicles on public roads, the traditional ride-hailing businesses seeing potential in offering autonomous taxis. In the UK, however, there are also several trials of driverless pods, which would be able to shuttle passengers from A to B quickly and efficiently.

With no votes, personal use of the technology in self-owned vehicles on either urban or rural routes, proved to be an unpopular choice with respondents. This was highlighted in the comments, with some people suggesting the moon was the best place for the technology, while others labelled it ′ridiculous’ and said it should never be allowed on the roads.

While autonomous systems can help in certain situations, it seems drivers prefer to have control of their everyday vehicles. There is still some scepticism that computers can do a better job than humans, and the issue of trust still has a long way to go if more people are to be won over to a driverless future.

A quarter of people (25%) believe that the best use for autonomous technology is in the agricultural sector. This would certainly be a benefit to farmers, who would be able to set tractors and harvesters to certain routes on their fields, saving them time and effort. It could also increase efficiency while, for some, it would mean keeping the technology off public roads and putting it to good use in an area seen as ′out of the way’.

Mass transport services was another popular choice, garnering 19% of voter responses. This answer related to coaches and buses and would require the technology to learn routes and stopping points to work, something it is more than capable of. Such a move into this industry could see buses run just as efficiently as trains, while coaches would be able to travel to a destination with planned stops and find the most efficient routes through intelligent mapping solutions.

The least popular of the main choices, although still polling 12%, was the logistics sector. Carmakers are exploring this area as a useful tool for delivery companies. Ford is trialling delivery robots for driverless vans, while Renault has released a driverless drop-off concept vehicle. However, it seems some are not comfortable with the idea of driverless HGVs on motorways.

The ′other’ category received 5% of the vote. Most of these answers were based on the technology not being used in any situation, suggesting development should be ′scrapped’. Some respondents suggested that smaller transit systems, such as shuttles that connect airports and train stations to car parks, would be the best use for the technology.