Forget recession, is now the time for cautious economic optimism? 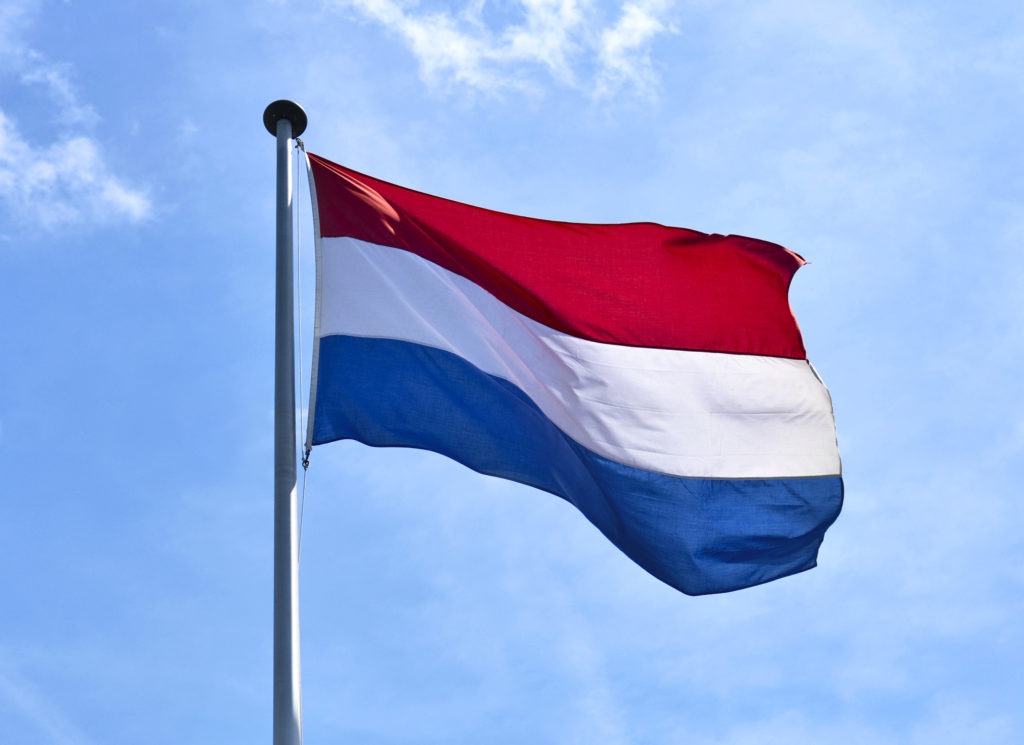 The Dutch Government has confirmed the proposed incentives for both new and used battery-electric vehicles (BEVs) following a consultation phase, which ran until the end of March. From 1 July onwards, private buyers of BEVs can apply for the subsidy from the Netherlands Enterprise Agency (RVO). It also applies retroactively to purchases made after 4 June.

In 2020 and 2021, consumers in the Netherlands are entitled to a subsidy of €4,000 for the purchase of a new BEV with a list price of between €12,000 and €45,000 and a minimum range of 120 kilometres. The subsidy is only available when buying or leasing through an approved dealer. If the leasing contract is terminated within four years, however, the subsidy will be discontinued. Similarly, buyers who purchase another car within three years will have to repay part of the subsidy.

An alternative to the subsidies was the introduction of favourable loans for the purchase of BEVs but this approach was rejected in favour of the incentive scheme because the implementation was less complicated.

In a Government release, State Secretary Stientje Van Veldhoven (infrastructure and water management), said: ′It is important that clean driving is accessible to people. With this subsidy I want to give them a helping hand, so that they can choose an electric car. New or second-hand. The more people who drive electric vehicles instead of fossils [fossil-fuel powered cars], the cleaner our air and the less greenhouse gas emissions.’

The subsidies are part of the Dutch Government’s Klimaatakoord (climate agreement), with which the Netherlands aims to reduce its CO2 emissions by 49% by 2030 compared to 1990. To achieve this, electromobility will be supported with investment of around €250 million by the end of 2025. The programme has a budget of €17.2 million in 2020 (from 1 July to 31 December); €10 million for new BEVs and €7.2 million for used cars. In 2021 (full calendar year), the budget for subsidies on new BEVs is €14.4 million and €13.5 million for used examples. The annual budget for 2022 and subsequent years will be determined later.

BEV share boosted by infrastructure and tax break on leasing

Autovista Group analysis of charging infrastructure data published by the European Alternative Fuels Observatory (EAFO) reveals that the Netherlands is leading the way in Europe as far as the total number of charging points is concerned. When this number is divided by the population to provide a figure for ′charging density’, i.e. charging points per 1,000 of population, the Netherlands is second only to Norway.

Additionally, there is a price limit of €50,000 for BEVs, above which a tax of 22% applies to the leasing rate instead of 4%. This special leasing tax regulation is due to be abolished but benefitted the Tesla Model 3, which has an entry-level price of €48,900 in the Netherlands. This especially helped drive demand for the Model 3 and BEVs gained a 13.9% share of the Dutch new-car market in 2019, compared to an EU average of only 1.9%, according to data published by ACEA.

Additionally, the new measures include a €2,000 incentive for the purchase of used BEVs, which will remain at that level even as the subsidy for new models reduces. A key element here is the condition of the battery and Van Veldhoven is considering introducing a battery check for used BEVs.

The units in used cars are currently covered by a guarantee issued in the Netherlands by the BOVAG (BOnd Van Automobielhandelaren en Garagehouders) car association. However, in order to ensure greater safety, the association is now drawing up plans for a uniform battery check.

′An electric car must be accessible to many more people than just business people,’ Van Veldhoven commented. ′There are more and more electric cars on the market and fortunately, they are becoming cheaper and cheaper. But a lot of people have a stomach ache about the purchase price.’

With the new incentive scheme, the Government wants to lower the price threshold for buyers of both new and used BEVs. ′Especially for the latter category, it is also important that there is now more safety about the battery.’

Besides age and mileage, driving profile has a major impact on a battery’s life expectancy. But without documentary evidence of how a driver has treated a battery, residual value formation falls below its full potential.

This is because used-car buyers rely on signals like labels, certificates and ratings, to help them establish the quality of a vehicle. Without this information, they assume lower quality and look to pay less. A topical new joint Whitepaper: The power of signalling from Autovista Group, TWAICE and TÃœV Rheinland reveals how a battery health report (BHR) would support the remarketing of used BEVs.