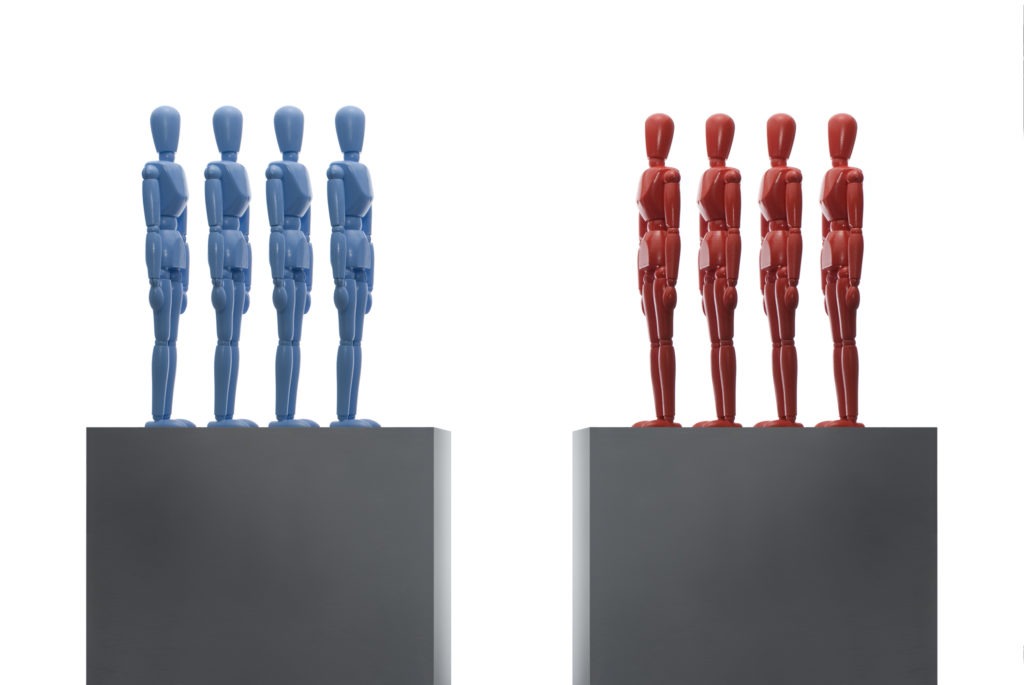 06 June 2017 A push towards electric vehicles (EVs) and other alternative fuel vehicles (AFV) could risk punishing the poorest in society should manufacturers start to focus more on sustainable transport. While predictions indicate that EVs will achieve parity in total cost of ownership (TCO) by 2018, a report by the French think tank Institut Montaigne suggests that a move towards the technology, together with car sharing schemes, would risk creating a division between consumers who can afford the technology and those who cannot â€“ especially those who live in rural areas. The report highlights that just 1% of those surveyed would give up their car and choose not to replace it and that, in the minds of drivers, the automobile gives them a sense of independence. Both of these attributes would be lost if manufacturers favour future mobility schemes while giving up on general vehicle sales and the internal combustion engine (ICE). The think-tank drew up the report with the help of some of the most powerful figures in French business, including Laurent Burelle, the chief executive of Plastic Omnium, as well as Thierry BollorÃ©, a senior executive at Renault and Jacques Aschenbroich, chief executive of Valeo. In the document, it is suggested that the coming of autonomous vehicles and ride sharing schemes would radically change relationships with cars, which would have a positive impact on the environment. Moving towards sharing platforms and away from traditional vehicle ownership is something that manufacturers are keen on, as too is the EU Commission, which believes it would alleviate congestion on roads in cities, especially as driverless vehicles will allow more people to utilise them. However, the report states that while this may benefit cities, in rural areas, people rely on their cars to get them from A to B much more, as amenities are often spread over a wider area. Add to this the lack of infrastructure in such places and future technology may have a harder time being integrated into the landscape. With petrol and diesel engine vehicles also costing less than their EV counterparts, some may not be able to afford new electric vehicles should manufacturers start to phase out ICE. The report calls for drivers in such regions, as well as younger people who may not be able to afford new EVs, to be taken into account in any strategy that calls for future mobility to be implemented. While the benefits are clear in terms of air quality and traffic management, a balance must be struck to ensure that everyone who has access to a vehicle at present can still do so as technology increases in the automotive market.

Never miss another story – sign up to receive your complimentary Autovista Group Daily Brief. This timely and incisive daily briefing covering automotive news and insights on the issues affecting your business is delivered direct to your inbox. Sign up
Tech Electric Vehicles