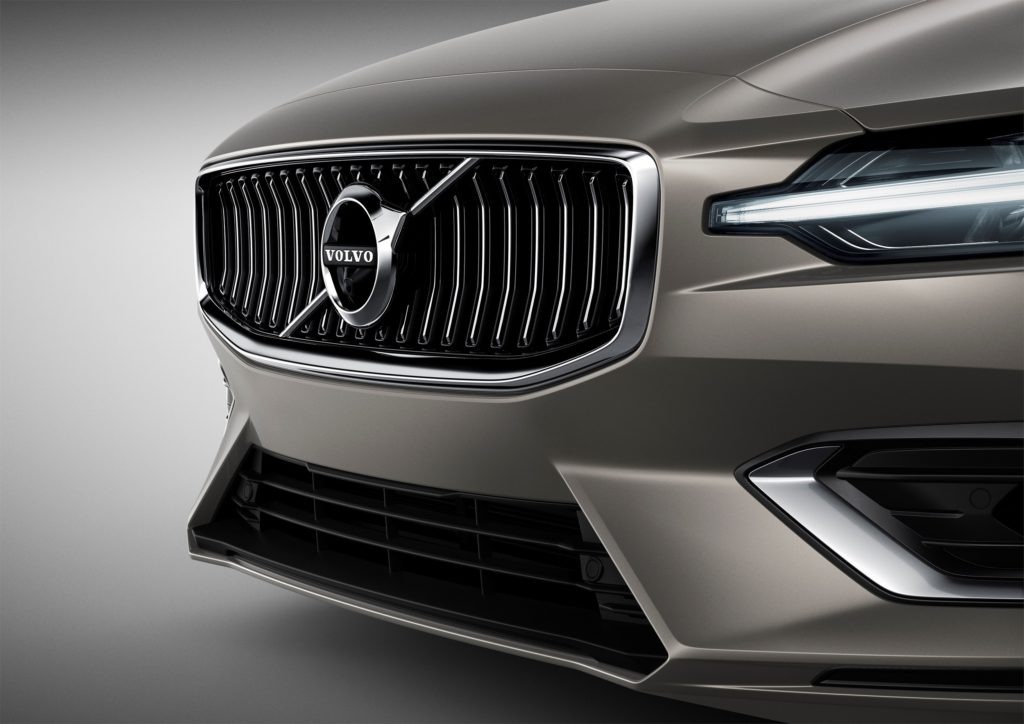 Volvo Cars has inaugurated a new battery assembly line at its Ghent plant in Belgium, where it will start production of its first battery-electric vehicle (BEV) later this year.

The line is the latest part of Volvo's electrification strategy and climate action plan. The carmaker aims to reduce its lifecycle carbon footprint by 40% between 2018 and 2025, as it looks to become climate-neutral by 2040.

However, Volvo's battery production plans could encounter challenges before the first product rolls off the new line. One of its suppliers of battery cells, LG Chem, is reported to be struggling with supply. Audi recently scaled back manufacturing of its e-tron model while Jaguar Land Rover (JLR) also encountered supply issues with cells. Both carmakers have contracts with LG Chem.

It is also unknown how the spread of the new coronavirus (COVID-19) will affect the supply of batteries from LG Chem. The company produces most of its supply in South Korea, one of the countries most affected by the disease outside of China, although cases are starting to decline. Volvo also has a contract with Contemporary Amperex Technology (CATL), a Chinese battery manufacturer, whose supplies could also be affected by COVID-19.

Volvo is confident that the production line will be fully operational, and there will be no supply issues by the time it starts producing the XC40 Recharge P8. The model is the first BEV for the carmaker, which plans to launch a new electric model every year for the next five years.

The company seeks to make 50% of its global sales from BEVs by 2025, with the remainder coming from hybrids. It has chosen the Recharge name to represent all its plug-in models.

′I am pleased to celebrate this momentous occasion with our employees here in Ghent,' said Geert Bruyneel, head of global production operations. ′As the first of our plants to get a battery assembly line, Ghent plays a pioneering role as we continue to prepare our manufacturing network for electrification.'

Over the coming years, battery assembly will become an important part of Volvo Cars' global manufacturing operations as it continues to electrify its line-up. The Ghent plant will provide important lessons to other manufacturing sites in terms of process optimisation and efficiency, the company says.

It is likely this experience will also feed into Chinese parent company Geely and its other brands, as the two businesses look to merge and pool their knowledge of new technologies in a changing automotive market.

Earlier this year Volvo announced the planned construction of a battery assembly line at its US plant outside Charleston, South Carolina. The building of that assembly line is expected to start in Q3 2020.

Ghent is one of two manufacturing plants operated by Volvo Cars in Europe and has produced Volvos since 1965. The factory employs around 6,500 people.