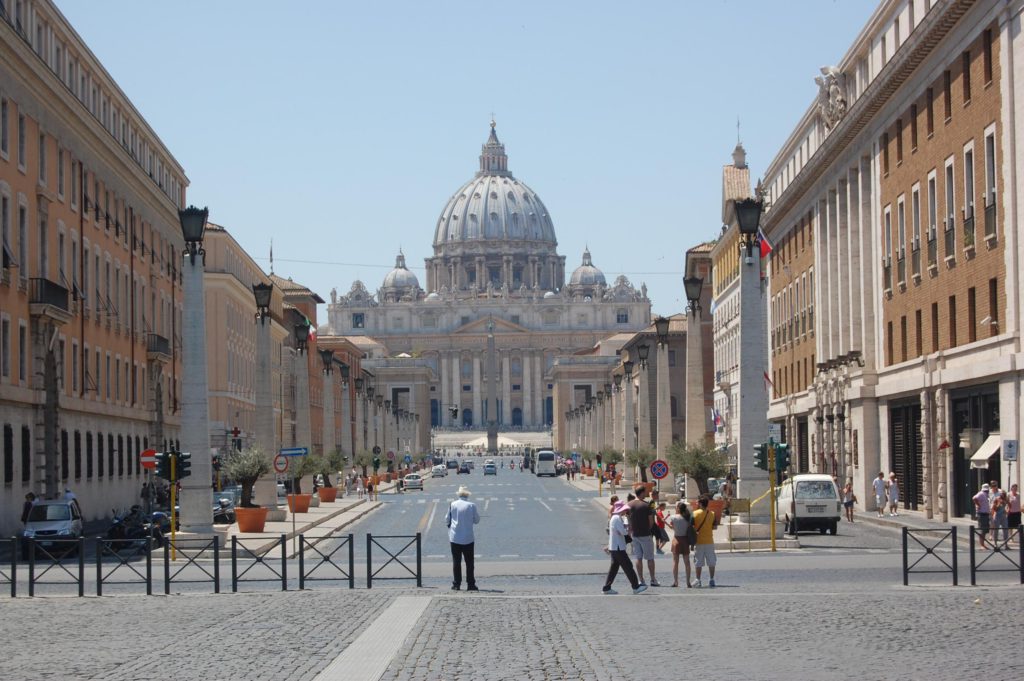 Registrations of luxury cars, mid-size and larger SUVs and sports cars enjoyed double-digit growth in Italy in February. Although total new car registrations still fell by 2.4% year on-year in February, this is a significant improvement after volumes plummeted by 7.5% in January. This improvement in the market’s fortunes was expected as the new emissions-based car tax structure came into force on 1 March and consumers brought forward purchases of higher polluting cars.

Autovista has calculated that about a half of the volume of new cars sold in Italy in 2018 are now subject to a tax penalty following the implementation of Italy’s first emissions-based tax regime. As the scheme was only ratified by the Italian Parliament at the end of December, the impact on registrations was minimal in January. However, the pull-forward effect was significant in February and is especially evident when reviewing segment developments.

Source: Autovista Group based on ANFIA

Autovista has grouped together by size the numerous car segments into which ANFIA, the Italian carmakers’ association, breaks down the market. This clearly identifies the surge in demand for larger, more-polluting cars in February with registrations of smaller cars, including small and compact MPVs and SUVs, declining. However, registrations of upper medium cars, combined with mid-size SUVs and large MPVs, grew by almost 14%. The combined volume of luxury cars and full-size and large SUVs that were registered in the month expanded by more than 40%, as too did registrations of sports cars.

Overall, new car registrations fell by 4.8% in the first two months of 2019 despite the boost in February. Although this is hardly unsurprising as Italy has fallen into technical recession, demand is expected to suffer greater losses going forward following the implementation of the new tax regime.

Stefano Ferruzzi, Country Manager for Autovista in Italy, has previously commented that ′I am really concerned about the final figure in 2019. The market could be down 5%, 8% or even 10%.’

The new car registration tax system in Italy introduces a ′bonus-malus’ (incentives-penalty) scheme based on NEDC (or NEDC-correlated) values that is similar to that in effect in France. The incentive is also increased if a car that only conforms to emissions standard Euro 4 or below is traded in as part of the transaction.

In 2018, the A and B segments accounted for about 40% of new car registrations in Italy according to ANFIA data. The B-SUV and C segments captured a further 15% and 12% market share respectively. Larger cars therefore command a third of the Italian new car market. Given that the majority of larger cars and numerous variants of models in the B-SUV and C segments exceed the 160g/km CO2 threshold, about a half of all new cars sold in Italy are now subject to a tax penalty.

Battery electric vehicles (BEV) and plug-in hybrids (PHEV) are eligible for a bonus as their CO2 emissions are below the 70g/km limit but ANFIA data reveal that they respectively only accounted for 0.3% and 0.2% of new car sales in 2018.