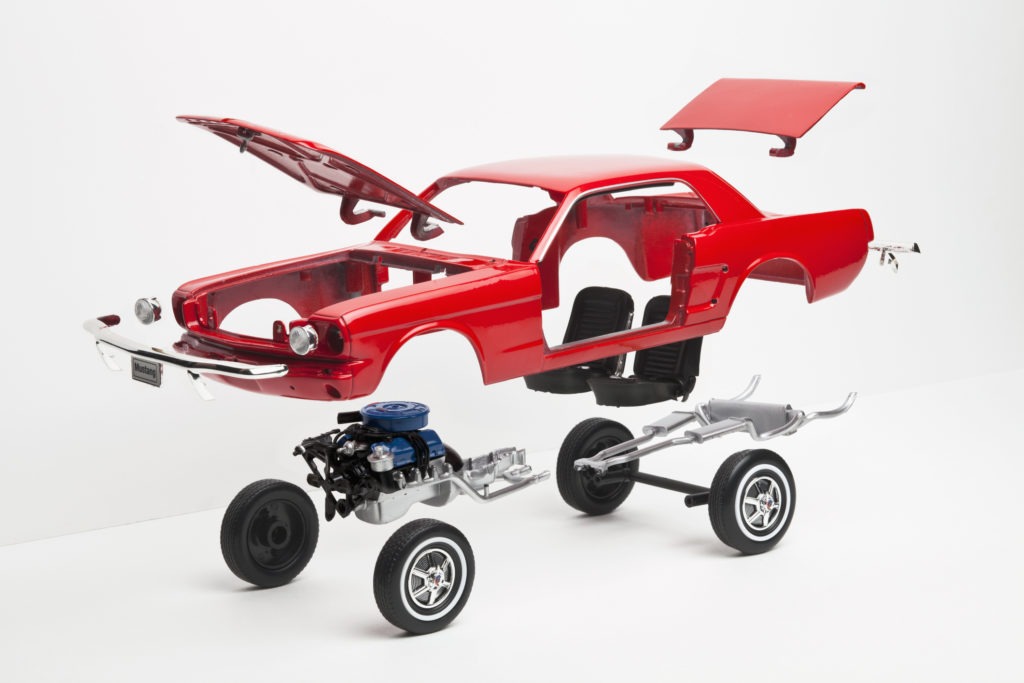 26 February 2019 According to reports, a number of vehicle manufacturers are being investigated by the European Commission for possible antitrust violations on car parts. Renault, Nissan, PSA Group, Fiat Chrysler Automobiles (FCA) and Jaguar Land Rover (JLR) are said to have colluded to raise prices by as much as 25% on vehicle parts with the help of consulting firm Accenture, states Der Spiegel. The investigation started in December and is yet another example of a cartel within the automotive industry. Spokespeople for JLR, PSA and FCA have declined to comment on reports, while Renault and Nissan have not responded to questions. The probes come at a tough time for the companies, which are already dealing with numerous challenges in the automotive industry. From the decline in diesel sales to the race for electrification due to strict CO2 levels and issues surrounding Brexit that could cause havoc with supply chains. The Commission is currently investigating Daimler, Volkswagen, BMW, Audi and Porsche over potential collusion over emissions while it was reported in 2016 that Volkswagen, Daimler and BMW were working together to fix prices for steel, with details of raids over these suspicions emerging in January. In the emissions investigation, accusations suggest that petrol particulate filters, which reduce the particulate matter expelled from petrol engines following combustion and therefore benefit the environment, could have been introduced to new cars much earlier than is currently the case. Many manufacturers are now using the technology to achieve the new emissions limits posed by WLTP emissions testing. Commissioner MargretheÂ Vestager, in charge of competition policy, said:Â ‘The Commission is investigating whether BMW, Daimler and VW agreed not to compete against each other on the development and roll-out of important systems to reduce harmful emissions from petrol and diesel passenger cars. These technologies aim at making passenger cars less damaging to the environment. If proven, this collusion may have denied consumers the opportunity to buy less polluting cars, despite the technology being available to the manufacturers.’ Der Spiegel reported on the steel price fixing, stating that the court warrant for raids on the headquarters of accused manufacturers said: â€²The suspected collusion aimed to unify the purchasing price for steel in the automobile industry and, by doing so, create a commonality of costs.’ The alleged collusion was suspected to exist from March 2007 until February 2013, with the possibility of further fixing in 2016. Cartels of these scales suppress competition on pricing, which means costs of materials do not go down and savings are not passed on to the customer. It also means that there is a greater negotiating power against manufacturers not involved in such discussions. A lobbying body was set up by German manufacturers in the emissions case. The automotive world is no stranger to the existence of cartels. In July 2017,Â truck manufacturers were finedÂ for running a cartel to fix the price of parts, while in June 2017, some vehicle lighting manufacturersÂ were fined by the EU Commission for taking part in collusion – one of many examples in the parts market to have come to light in recent years. In March 2017, the commission fined Behr, Calsonic, Denso, Panasonic, Sanden and Valeo a total of â‚¬155 million for taking part in one or more of fourÂ cartels concerning air conditioning and engine cooling partsÂ supply. Since 2013, the EU has also investigated and handed out fines to companies for fixing the supply ofÂ wire harnesses,Â parking heaters in trucks,Â car seatsÂ andÂ bearings.