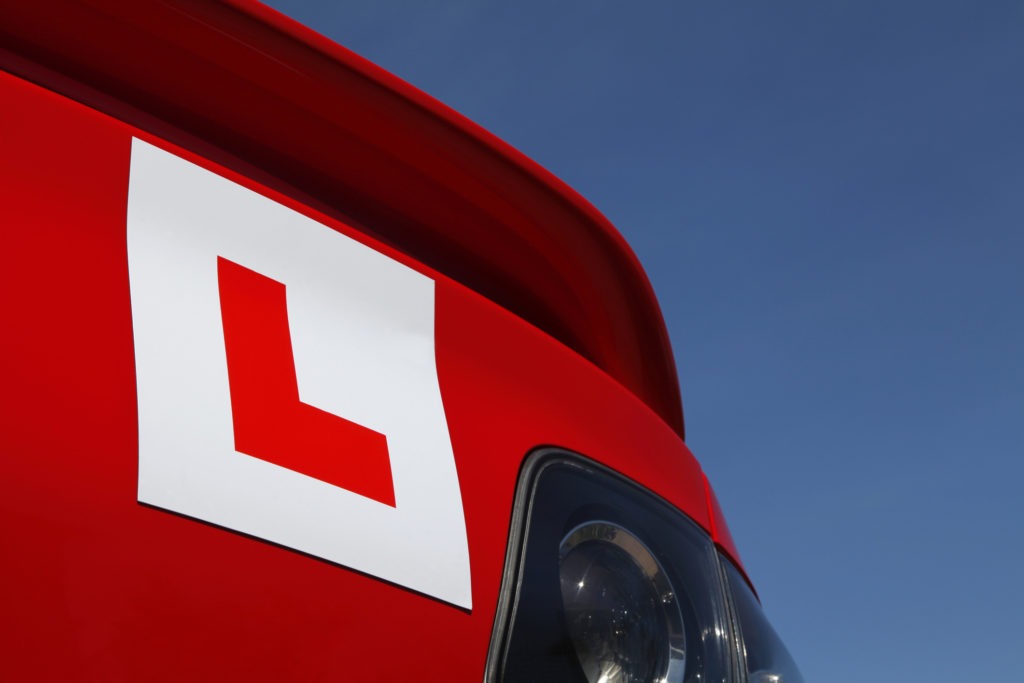 11 July 2017 The UK has seen fewer teenagers taking to the roads as new figures show the number learning to drive has fallen to an all-time low in the last decade. While driving lessons have been an obvious birthday present choice for 17-year-olds in Britain, new research has shown that the total taking driving tests per year has fallen by 100,000 (28%) since 2007. Over the same period, there has been a 20% drop in under-25s learning to drive, according to DVSA data seen by the motoring website Honest John. According to the figures, East Sussex experienced the largest average drop in young people taking the practical test, with a fall of 61%, while Bristol was second with a decrease of 45%, compared to 2007. The appeal of driving is on the wane all over the country, with the cost of driving one factor in young people’s decisions. According to the website, recent figures show that a city-based teenager driving a small hatchback worth Â£8,000 can be quoted up to Â£13,498 (â‚¬15,283) for a comprehensive 12-month insurance policy, while those living in rural areas will be asked to pay Â£8,750 (â‚¬9,907), with the rising cost of car insurance deemed to be a major contributor in young people delaying the decision to start driving. Average premiums increased by eight per cent in the first quarter of 2017, according to the Association of British Insurers (ABI), with accelerating costs being driven by Insurance Premium Tax (IPT), whiplash claims and changes in the way compensation is calculated. Over the past few years the IPT rate has doubled to 12%, resulting in an estimated Â£5.8 billion (â‚¬6.5 billion) a year in tax being raised. As well as this, an average learner is required to pay Â£1,529 (â‚¬1,731) to get their licence, with the Department for Transport (DfT) claiming that, on average, 47 hours of professional tuition are required to gain a licence. This figure also includes the costs of a provisional licence, driving theory test and practical test fees. Honest John’sÂ Managing Editor, Daniel Powell, comments: â€²Put simply, young people are being priced out of learning to drive. Ten years ago, a typical 17 year old would have booked a driving lesson as soon as they were legally able, but today most young people simply cannot afford to drive. â€²Increases in IPT and changes to the way major personal injury claims are calculated have pushed up premiums by an average of 8%. But for younger drivers the real world increases are probably much higher.’ Edmund King, president of the Automobile Association (AA), adds: â€²This is definitely an affordability issue. The sharp decline in 17-year-olds learning to drive has happened just as tuition fees have gone through the roof – that’s no coincidence. Many people are now waiting until after university to learn.Â But it is bad news for parents as it means their adult children are becoming increasingly dependent on ‘mum and dad’s taxi service,’ as they now expect to use their cars as well as live in their homes.’ The news comes as manufacturers brace themselves for a change in the way a vehicle is owned, due to an increase in the number of ridesharing platforms and the increase in autonomous technology, which could render the driving test and even the driving licence obsolete should drivers never have to take control of a vehicle. The changing times have seen Volkswagen looking into a new model for these mobility-rather-than-ownership digital natives â€“ Total Cost of Mobility (TCM), rather than Total Cost of Ownership (TCO).

Never miss another story – sign up to receive your complimentary Autovista Group Daily Brief. This timely and incisive daily briefing covering automotive news and insights on the issues affecting your business is delivered direct to your inbox. Sign up
Region Europe/EU