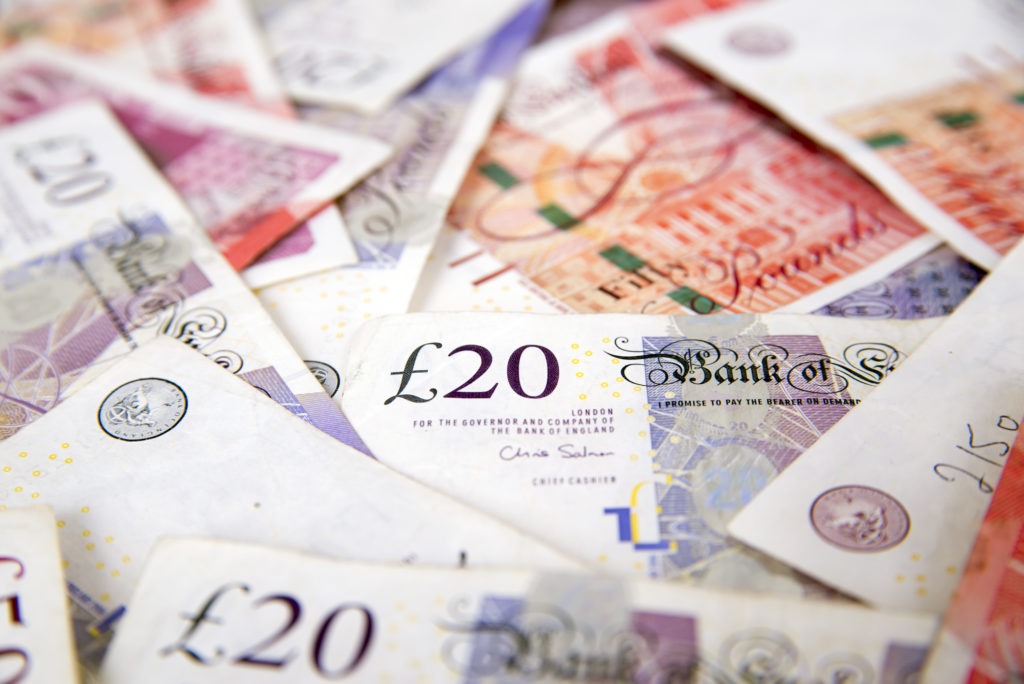 Recently-announced cuts to electrically-chargeable vehicle (EV) grants in the UK are at odds with steps to persuade drivers to make the switch. That is the view of online automotive marketplace CarGurus following its own market research.

Analysis of new-car registrations in 2020 showed that just 4.6% of privately bought cars were battery-electric vehicles (BEVs). In comparison, 8.7% of registrations for businesses and large fleets were BEVs. This equates to 34,324 private registrations and 73,881 corporate ones.

A survey of 1,005 drivers conducted by CarGurus, found that 60% of respondants felt that tax incentives and rebates would be most effective method to convincing them to buy an EV. Only a greater availability of charging stations (64%) garnered more responses. 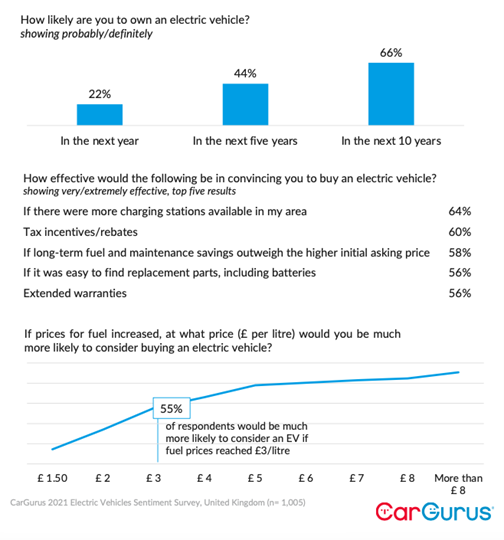 ′There is no doubt that the rate of adoption of EVs will need to accelerate if the government is to meet its ambition for the UK to be a world leader in transitioning to zero-emissions motoring,' commented Chris Knapman, editor at CarGurus UK. ′As such, it is a surprise to see that the grant for purchasing new EVs has been reduced yet again, particularly when our own research shows these grants are so important in the quest to drive EV adoption.'

The cut in grants may see more drivers look to the used-car market for their first EV, as the price is inevitably lower than new vehicles, while the running costs will still be lower than petrol and diesel models. ′While the reduction in the plug-in grant might impact the sales of new electric cars, those keen to explore EV motoring will find that the used market has more choice than ever,' added Knapman.

Following the announcement of the cut in price eligibility, several carmakers rushed to lower the price of their BEVs. This will allow buyers to receive the reduced grant and hopefully increase their sales.

′On-the-road pricing before grant for the BMW i3 120Ah now starts at £33,805 and £34,805 for the sporty BMW i3s 120Ah. There have been no changes to the high levels of standard specification offered on either model,' said BMW.

Vauxhall has realigned the pricing of its new Mokka-e so customers can receive the EV grant. ′At Vauxhall, we believe in making sure our vehicles are as accessible as possible to the greatest number of people, and especially so when it comes to zero emissions-in-use motoring, so I am pleased to confirm that all Corsa-e, all Mokka-e and the new Vivaro-e Life Combi are eligible for the Government Plug-in Car Grant,' said Paul Wilcox, the carmaker's managing director.

The CarGurus survey also highlighted that a large number of motorists would wait before purchasing an EV. Out of the respondants who said they would either ′probably' or ′definitely' own an electric vehicle, 44% would do so in the next five years, while 66%  hoped to in the next 10 years.

In terms of fuel-price increase, 55% stated they would be much more likely to consider an EV purchase when petrol reaches £3 a litre. While 21% of respondents claimed Tesla is the EV brand they trust the most, 45% and 44% identify Audi and BMW as a top consideration for an EV purchase, respectively.