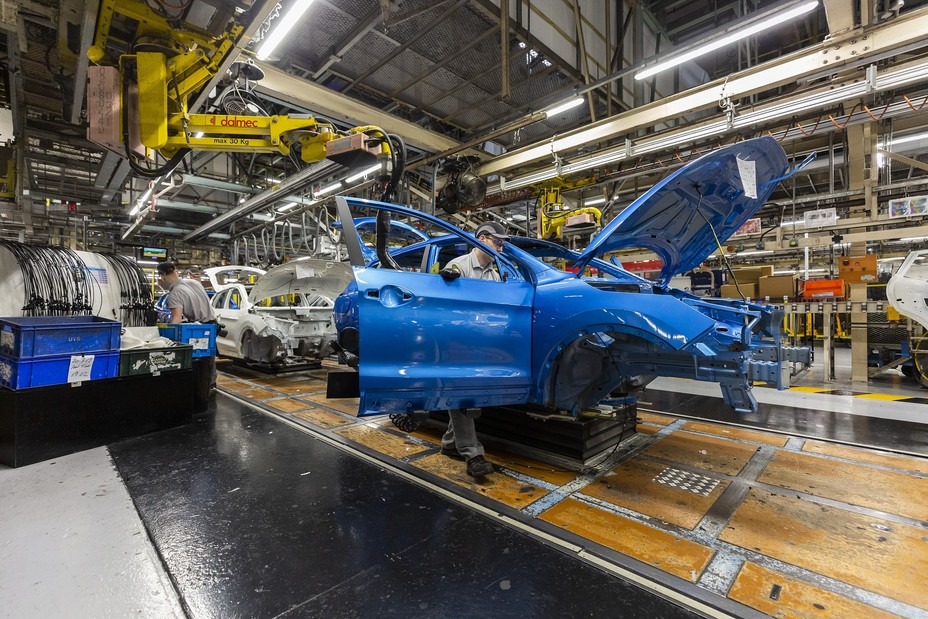 25 February 2020 Nissan has given its starkest warning yet over the future of its plant in Sunderland, should the UK fail to agree on a trade deal with the European Union. Following Britain’s departure from the EU on 31 January, the country is now in a transition period, enjoying free trade with the continent and following its rules while hammering out its own deal and laws. While all appeared positive following the general election in December, recent reports suggest the threat of a â€²no-deal’ is still very much real. Strategy risk Chairman of Nissan Europe, Gianluca de Ficchy, suggested that a no-deal scenario would not only threaten the UK but the carmaker’s entire European strategy. Around three-quarters of Sunderland’s output is shipped to the continent. â€²We would not be viable’ he said at a press conference in France. â€²We just would not be able to sell our cars.’ If the UK and EU fail to agree a trade agreement, World Trade Organisation (WTO) rules will apply, meaning a 10% tariff on imports and exports to and from the UK. With many parts shipped to facilities in the country from the European mainland, and many cars shipped out to the continent, this would represent a large increase in costs for manufacturers. De Ficchy added that he hopes Nissan can stay in the UK, especially as pulling out would lead to upheaval in its business model during a time of uncertainty for the manufacturer. The Japanese firm is suffering from weak sales and falling profits, while the coronavirus epidemic is also causing a slowdown in production that is likely to rattle the carmaker further. â€²My working hypothesis is to stay in Europe with a factory in England,’ he said. Concerns remain Should the UK fail to agree a deal, the chairman suggested that Nissan could move production of the Qashqai, Juke and Leaf to Renault plants in mainland Europe. In an emailed statement to Autovista Group, Nissan said: â€²We continue to invest in our UK operations to serve European markets, with the new Nissan Juke recently launching and preparations now underway for the new Qashqai. However, we are among those companies with major investments in the UK who are still waiting for clarity on what the future trading relationship between the UK and the EU will look like.’ â€²We want our UK team of more than 7,000 people to have the best possible chance of future success, which is why we continue to urge UK and EU negotiators to work collaboratively towards an orderly balanced Brexit that will continue to encourage mutually beneficial trade.’ The situation, which de Ficchy alluded to last year, also pours scorn on reports that the carmaker may use Sunderland to help boost its UK sales should WTO tariffs be applied and other manufacturers pull out of the UK.
Companies Vehicle Manufacturers