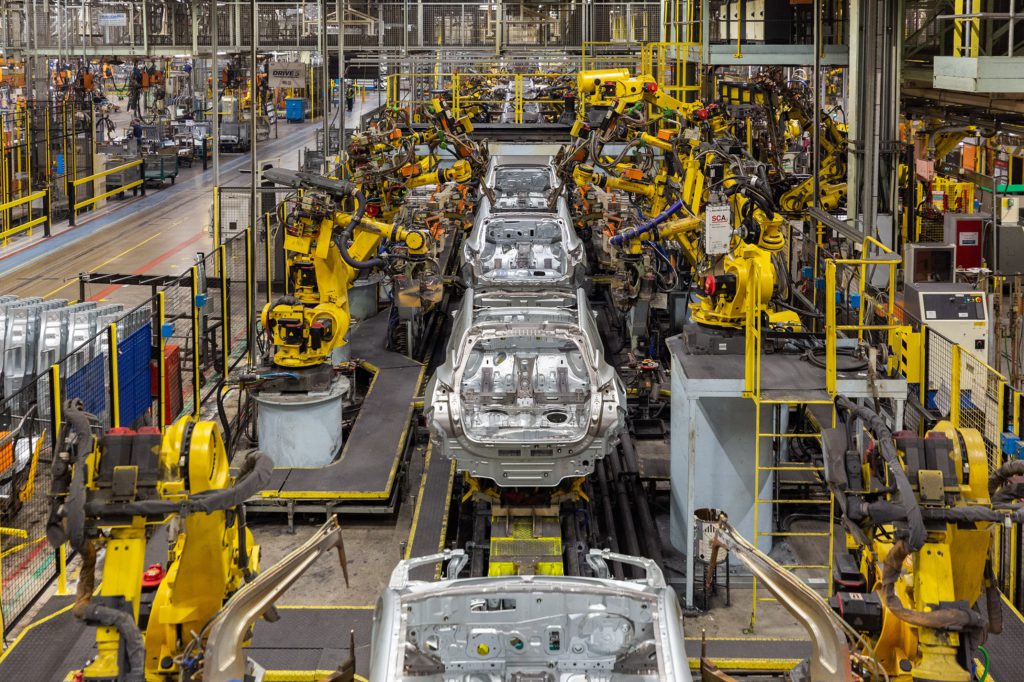 25 October 2019 Nissan could sell both its European plants as the company tackles falling sales and profitability in the region. Rumours have persisted in recent months over the viability of Nissan’s Sunderland plant. However, the suggestion that it could also offload its facility in Spain would see the carmaker retreat back into its Japanese production facilities, supplying Europe through the free trade agreement between the two markets. Reports suggest the company is looking to scale back its European operations further and could potentially sell the plants to Chinese businesses. Nissan has denied the rumours. â€²At this time, we have no plan to sell those two plants in Europe,’ said Azusa Momose, a spokeswoman at Nissan. The carmaker is examining its business, with job cuts likely and a review of its plants around the world. The Japanese firm is struggling with sales in Europe, which are down 25.4% year-to-date. Nissan has also struggled with its finances since the fall of Carlos Ghosn last year â€“ profitability fell almost 100% in the first half of this year. Model measures It is likely that as part of its global restructure, Nissan will also drop the Datsun brand and cut the number of models it produces in an effort to return to profitability. The company has already withdrawn sales of its Infiniti brand in Western Europe as it looks to cut costs, and some reports suggest it will also drop the Titan pick-up line when it moves manufacturing. Nissan, which said in July that it plans to shed 12,500 jobs globally, aims to focus on its home market, as well as China and the US, people with knowledge of the matter said. Brexit fears The future of the carmaker’s Sunderland plant in the UK remains uncertain, with planned production of the X-Trail pulled back to Japan, There are also suggestions that the Qashqai model could be moved to Spain, although this would follow the X-Trail to Asia should the Spanish facility be sold. Nissan Europe chairman Gianluca de Ficchy has also said the company would be unable to offset any tariffs imposed by a no-deal Brexit. â€²The only clear conclusion we have reached is that if there were to be a no-deal Brexit with the imposition of WTO tariffs, it would not be sustainable,’ he said. â€²That will represent a significant cost increase which would make our products less competitive.’ Emission pressure Like other manufacturers, Nissan is under pressure from European regulators to roll out zero-emission vehicles that comply with new rules meant to cut pollutants. Nissan is considering importing combustion-engine cars from Japan as trade barriers with the European Union fall away and is focusing its manufacturing activity in the region on electric models such as the Leaf, according to reports. Doing so would reduce the need for vast factories in Europe because the process for making electric cars is simpler, with fewer parts and requirements for space and machinery.
Companies Vehicle Manufacturers