Nissan cuts profit forecast as US and Ghosn troubles bite 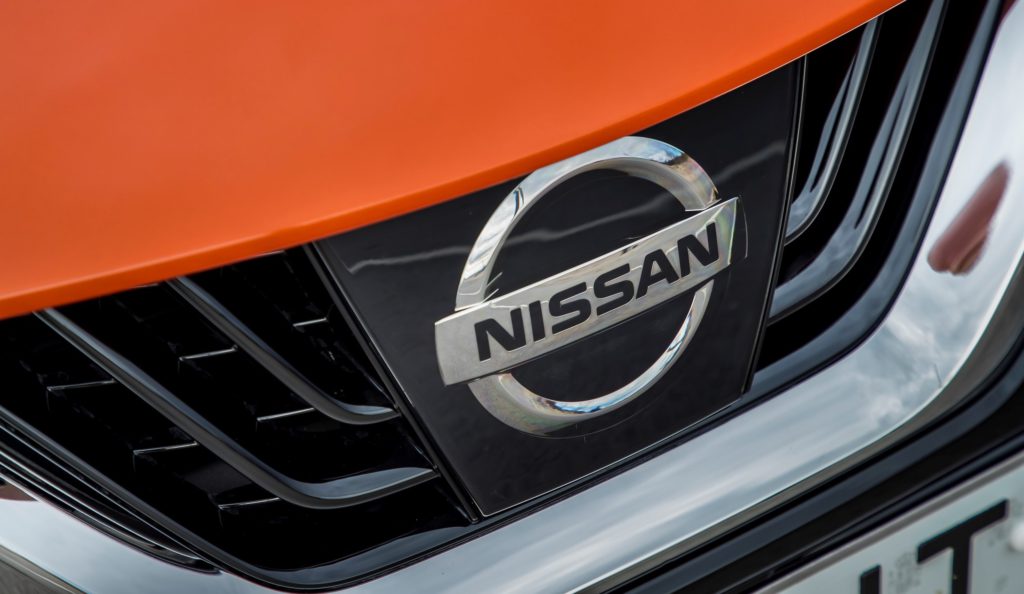 Nissan has cut its full-year profit forecast to its lowest in almost a decade as it navigates through one of the most turbulent times in its history.

The Japanese carmaker expects operating profit for the year ended March to drop 45% versus a year earlier to 318 billion yen (€2.5 billion), from a previous forecast of 450 billion yen (€3.6 billion) on expenses related to extending vehicle warranties in the United States, its biggest market.

In a statement, the company said it had also taken a hit in the aftermath of the arrest of former chairman Carlos Ghosn over financial misconduct. It believes this has contributed to a decline in profit to its lowest level since 2010.

The cut, a second in just two months, adds pressure on current CEO Hiroto Saikawa, who is looking to draw a line under Ghosn’s time with the company and push for greater recognition of Nissan in its alliance with Renault and Mitsubishi. It is believed that Saikawa was responsible for alerting authorities to Ghosn’s misdeeds due to the Brazilian’s plans for Renault to take full control of the Japanese carmaker, although this has never been confirmed.

Nissan is scheduled to announce its full-year earnings on 14 May.

The carmaker has struggled to reduce costly sales incentives in the US. For years, it has relied on heavy discounting in its biggest market to sell its Rogue SUV and Altima models to expand market share, under aggressive targets set by Ghosn.

Nissan has also turned its focus to China as its next major growth market, just as vehicle sales in the world’s biggest auto market have slowed.

Saikawa has pledged to stop chasing share and instead focus on improving profit margins.

The carmaker’s former chairman was recently arrested on suspicion of further financial misdeeds, following his release on bail over initial claims. In a video statement earlier this month, Ghosn said Nissan had ′management problems’ since he gave up the CEO role two years ago, which had resulted in profit warnings.

While Nissan’s troubles could raise the need for stronger co-operation with Renault, the Japanese manufacturer appears to be resisting closer ties with a partner it exceeds in both vehicle sales and profitability. It is instead pushing for more recognition in the Alliance as part of a new board structure.

′Now is not the time to think of such things,’ Saikawa said recently in response to a Nikkei report that Nissan would reject an integration proposal from Renault. ′At the moment we are focused on improving Nissan’s earnings.’