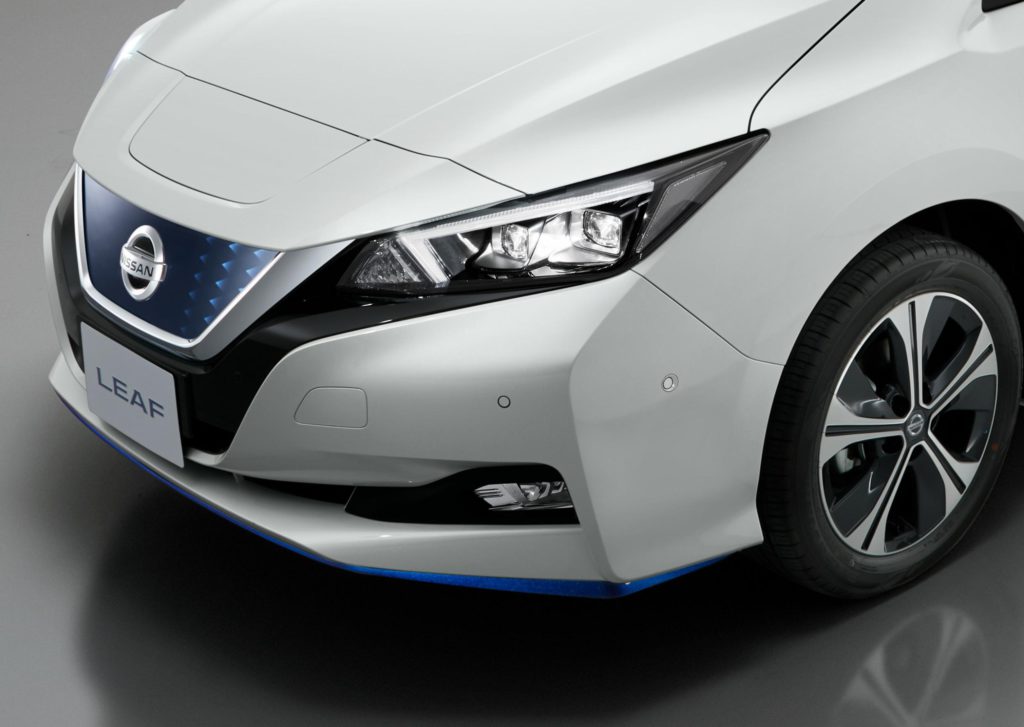 Nissan has unveiled the latest version of its market-leading Leaf electric vehicle (EV), having delayed the launch due to the arrest of former chairman Carlos Ghosn.

The new models, Leaf 3.ZERO and Leaf 3.ZERO Limited Edition, were unveiled to the public at the Consumer Electronics Show (CES) in Las Vegas, and are now available to order. The Japanese manufacturer is seen as a pioneer in the EV market, with the leaf the best-selling car in the sector.

The 3.ZERO feautres a 40kWh battery as seen on the new generation car since 2018, and offers new body colours and a two-tone colour combination. The 3.ZERO limited Edition will only run to 5,000 units in Europe and will feature a higher output capable of delivering 160 kW (217 PS) and longer range capabilities with an expected driving range of up to 385km from a single charge.

At the centre of the Leaf 3.ZERO e+ Limited Edition is an Intelligent Power-enhanced battery. It has 25% more density and a 55% increase in energy storage capacity. Through innovative design and clever engineering, the new higher-power battery contains 288 cells compared to the 192 found in the 40 kWh equivalent.

On the road, the Leaf 3.ZERO e+ Limited Edition 62kWH battery will deliver a 40% range increase over the Leaf 3.ZERO which is equipped with a 40 kWh battery. This represents more than an additional range of 100km for a comparable usage, a clear evolution of the Leaf.

The Leaf 3.ZERO models will feature both e-Pedal and ProPILOT. With the market pushing for more technology in vehicles, and the development of autonomous systems continuing at apace, Nissan has been challenged to bring these systems to market, especially if it wants to compete with Tesla in the global market.

The e-Pedal allows the driver to start, accelerate, decelerate and stop using only the accelerator pedal. This delivers a seamless, smooth drive and maximum control to the driver through enhanced pedal feedback. ProPILOT is an advanced driving assistance technology that works on single-lane highways. A ‘hands-on, eyes-on’ system, it allows the car to stop, restart and stay centred in its lane in higher-speed cruising and lower-speed congested traffic scenarios. The technology reduces driving stress and fatigue, enhancing driver confidence behind the wheel.

“Since we launched the new Nissan Leaf last year, the customer response has been outstanding. In an EV market that is constantly growing, sustaining the Leaf’s status as the most popular EV in Europe in 2018 is a testament to the strength of the product. We hope the Leaf 3.ZERO models will help to continue this extraordinary growth in 2019.”

Nissan called off key events in the wake of the scandal involving Ghosn, fearing the news would overshadow any launches and announcements. The former chairman appeared in court recently to put across his side of the story relating to allegations of financial misconduct.