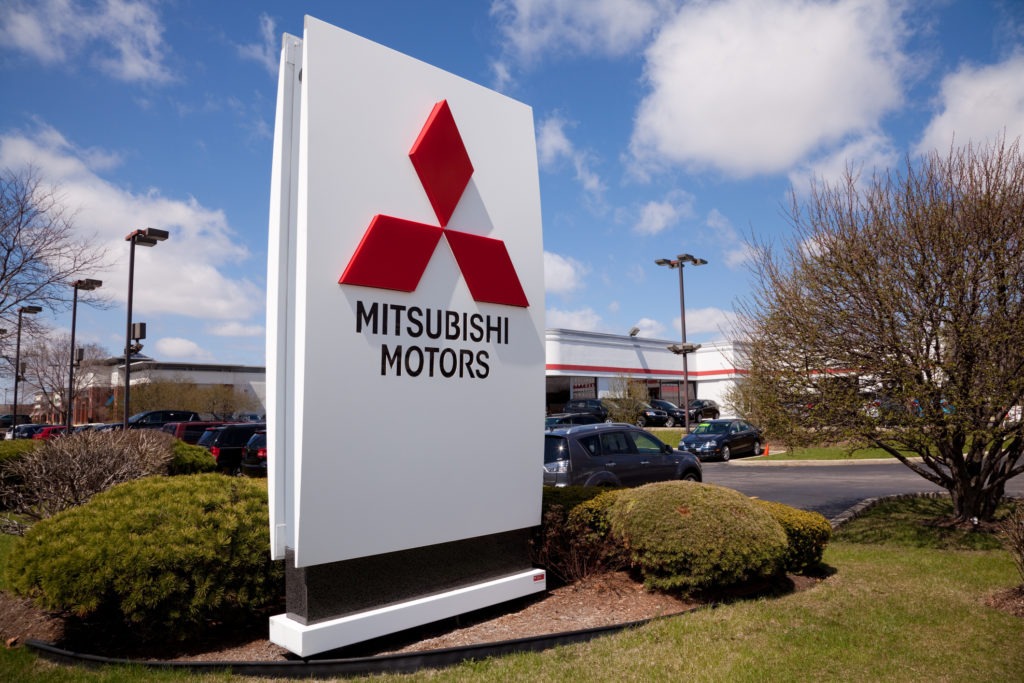 26 April 2017 Chairman of Nissan and Mitsubishi, Carlos Ghosn, has ruled out the two manufacturers merging, instead insisting that the beleaguered Mitsubishi brand needs to reform on its own. Attending the opening ceremony of a new Mitsubishi factory on the outskirts of Jakarta, Ghosn also relayed belief that it was necessary for the two Japanese marques to cross-manufacture in areas where it made sense to do so. The new facility is already exploring the possibility of producing Nissan â€²multi-people movers’ alongside Mitsubishi vehicles. Additionally, Mitsubishi’s chief operating officer Trevor Mann said in March that the two automakers were already studying joint assemblyâ€³Â¯options of pickup trucks in Southeast Asia. In 2016, Nissan purchased a controlling stake in its fellow Japanese automaker for $2.3 billion (â‚¬2.1 billion) after the company faced a number of profitability issues, including being dragged into the global judgement on emissions statistics when it admitted posting misleading fuel economy figures. Talks of a full merger had been rumoured, however Ghosn’s comments have now seemingly ended such a discussion. Instead, he wants the company to focus on its strengths and fix its weaknesses on its own, while using its manufacturing facilities and technology to boost its new parent brand, which in turn can offer better access to markets such as North America. Speaking about the new plant, Ghosn says: â€²This plant represents a vote of confidence in Indonesia, in the ASEAN region and in the growth prospects of Mitsubishi Motors. We are proud to be creating jobs and investment in one of the region’s largest and most important economies, which will be a strong manufacturing and export base for our expanding Alliance.’ Meanwhile, Mitsubishi chief executive Osamu Masuko suggested that the company would have a 10% share of the Indonesian car market in three years, growing from 6% at present. The company expects a 40% sales increase in the country, which is why it has built its new manufacturing plant there. He adds: ‘The Bekasi assembly facility symbolises our ambition to be a market leader in Indonesia, where we will produce our best-selling Pajero Sport and a new MPV to meet growing demand for high-quality, rugged and reliable passenger vehicles. This will enable us to build share in a market where we have been present for more than 45 years.’ Indonesia overtook Thailand as Southeast Asia’s largest car market in recent years and is also growing as a regional production base. Nearly 1.1 million vehicles were sold in the country of 250 million people last year, according to the Association of Indonesia Automotive Industries (Gaikindo). While a Nissan and Mitsubishi merger may be off the cards, the Renault-Nissan alliance could produce more than a collaboration effort should the French Government reduce its stake in the car company. Ghosn stated in February 2017 the Alliance was ready to move towards a formal merger, but that the French state’s Renault stake was the main barrier to this move.
Companies Vehicle Manufacturers