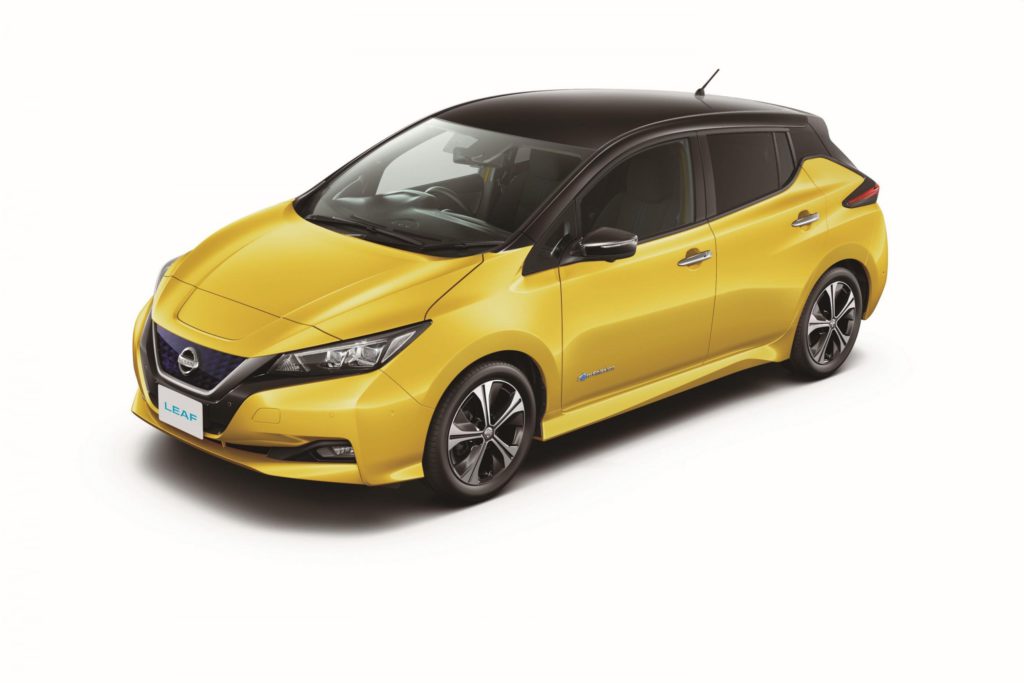 Nissan has launched its new Leaf to the European market, with an offer of ′free electricity’ for drivers across the continent, through bi-directional charging.

A pilot project for the scheme has already been launched in Denmark, with further countries to follow. In the UK, utility company Ovo will be able to offer the ′vehicle-to-grid’ service from January next year. Initially the offer will only be to fleets, however should the pilot prove successful, it will be rolled out to private customers. Denmark is already a pioneer in bi-directional charging, with consumers earning up to €1,300 for feeding power back to the grid.

The charging and battery technology of the new Leaf, which was first seen in Japan during September, allows bi-directional charging, allowing the vehicle to give back to the grid. As a result, the vehicle can be used as an energy storage device to cover electrical need in peak times. In the pilot scheme in Denmark, the energy supplier does not bill for the charging of the car if the electricity can be used when connected to an intelligent charging station.

Owners will be able to set a minimum amount of charge they want for driving the next day. The supplier will then automatically trade electricity from the battery, topping it up during off-peak periods when power costs about 4p per kilowatt hour (kWh), and selling it at peak times for about four times as much.

Ovo chief executive, Stephen Fitzpatrick, said the savings would cover the £350-£400 annual cost of charging an electric car. ″Being able to feed back into the grid will mean that customers will be able to drive for free,″ he said.

Speaking at the Leaf’s official European launch at Nissan Futures 3.0 in Oslo, Norway, Philippe Saillard, senior vice president of sales and marketing at Nissan Europe said: ′The new Nissan LEAF is the most advanced and accessible 100% electric vehicle on the planet. It is the icon of Nissan Intelligent Mobility, our vision for the future. This is a car that will make you feel more confident, more excited and more connected than any other mainstream electric vehicle in history. It is simply amazing.’

The new Leaf will debut early in 2018 with a 235 mile range, although a 310-mile version is expected later in the year.

The company also has plans to invest in the electric charging infrastructure in Europe. Paul Willcox, chairman of Nissan Europe, said: ′Nissan kick-started the electric vehicle revolution almost a decade ago. In that time we’ve sold more EV’s than any other manufacturer on the planet. Now, we’re outlining our plans for the next decade, which will see even bigger investments in infrastructure, new battery advances and will even change the way people access and pay for the power in their cars.’