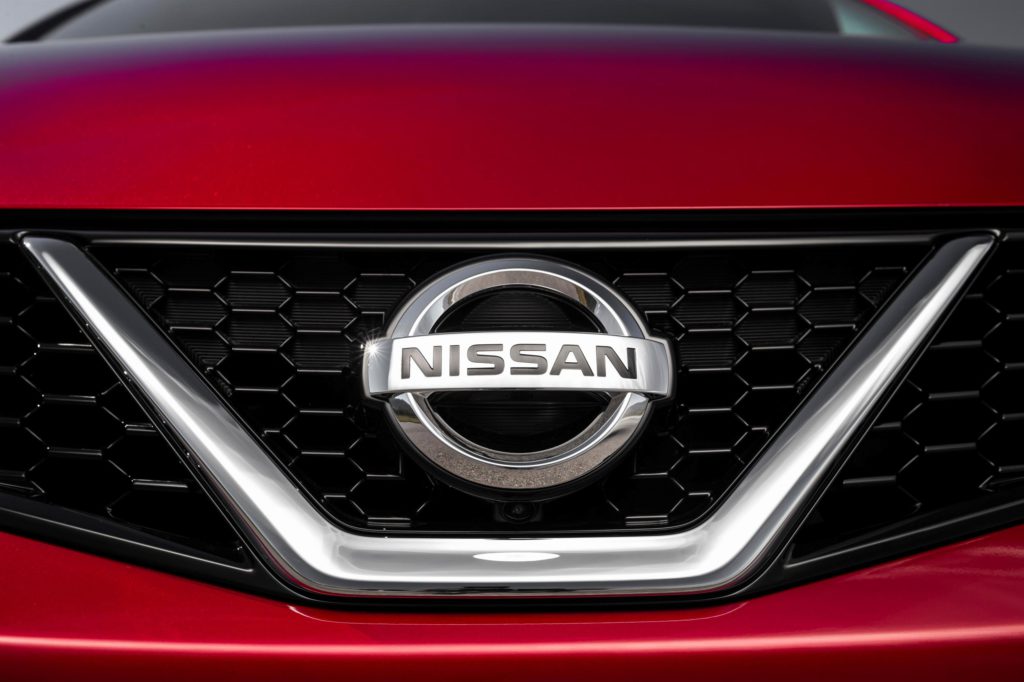 Nissan is to end the sale of two of its compact car models in Europe and Russia, citing a swing by consumers away from the market towards SUVs.

The Japanese manufacturer stopped building the Pulsar hatchback in June and will end production of the Almera saloon in Russia later this year. The decision has been made in response to a ′rapidly increasing switch by European customers from traditional vehicle segments to crossovers,’ the company said in a statement.

The move means the electric Leaf is the company’s only non-SUV compact car sold in Europe. The second generation of this was launched in 2017.

Nissan launched the Pulsar in 2014 as a competitor to the popular Volkswagen Golf and Ford Focus models in Europe. The company had not had a competitor in this segment since it had ended production of the original Almera in 2006, although the model continued in Russia. The car was produced in Nissan’s plant in Barcelona, Spain.

The Almera sedan is a Russia-only model launched in 2013 and was for a while was Nissan’s best-selling model in the country, reaching 46,225 sales in 2014. This year, however, the model dropped out of the top-25 best-selling list, compiled by the Association of European Businesses (AEB) in Russia.

The SUV is the cause of many other segment downfalls, offering size and space while remaining compact compared to off-road vehicles. Drivers are finding these vehicles ideal for city driving due to their size and seating position, while also being impressed by their comfort and performance on motorway driving.

The explosion in the SUV market means carmakers are looking to streamline their model ranges, saving money while ensuring they offer popular vehicles in the segment.

Recent rumours have suggested that Ford would look to end production of its Mondeo, once one of the most popular vehicles in Europe. The company has already discontinued its US counterpart, the Fusion, in favour of SUV models. However, Ford has denied that it has plans to do so, insisting that it will continue with its planned mid-generation facelift.

′We have upgrades coming for Mondeo later this year, which will see new powertrains as well as exterior and interior updates as well as enhancements to the Mondeo Hybrid range,’ the company said.

Nissan’s move may also be as a result of the introduction of the new WLTP emissions test. Carmakers are cutting down on the variants and models they offer, to save costs of putting less-popular vehicles through the test. Volkswagen and BMW have already announced that some vehicle variants will no longer be on sale because of the test.

After years of phenomenal sales growth in the EU5, more than one in every four cars sold is an SUV. This performance has outpaced growth in the wider new car market, but demand broadly outstrips supply in the used car market. As a result, residual values for SUVs are at higher levels than for cars in all other segments in the EU5.