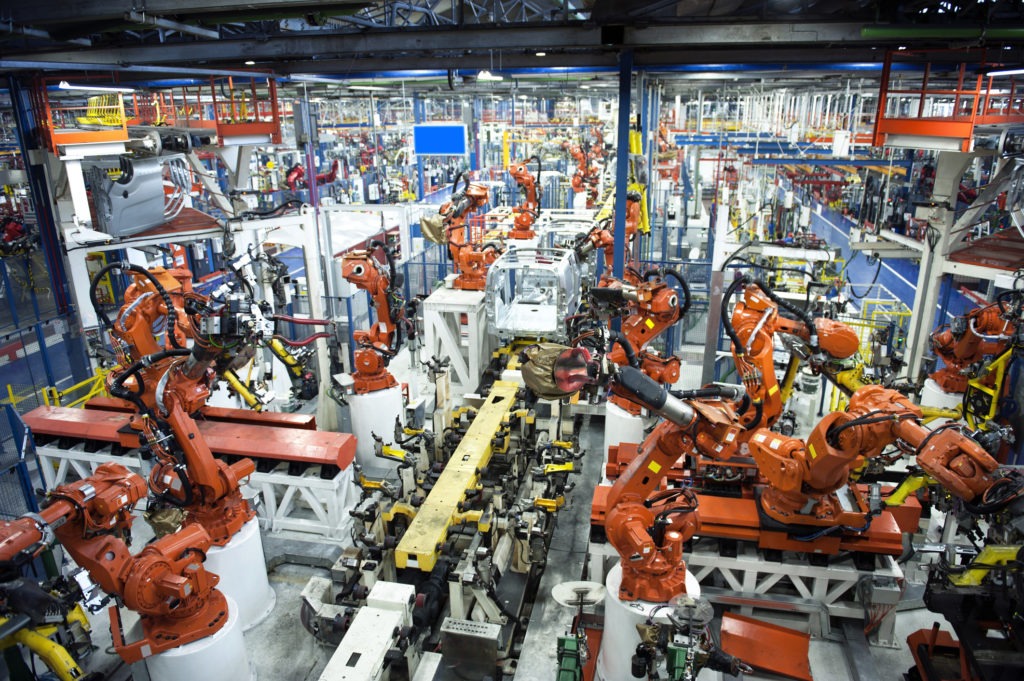 Nissan is facing a tough time in its home market of Japan, following the announcement of improper final checks on vehicles resulting in production being suspended in the country and 1.2 million vehicles being recalled.

The company faced claims that inspectors carrying out the final checks on vehicles prior to their leaving production facilities were not properly trained, calling into question the validity of the checks themselves. The company has been forced to recall every car it has sold in Japan over the last three years, raising questions about the practices instilled within the manufacturer.

While domestic production remains unaffected, the news will undoubtedly have an impact on the credibility of the company with questions being asked. Now, a new internal investigation has revealed that the company had not been following proper procedures for at least 20 years, according to Japanese broadcaster NHK.

Transport minister Keiichi Ishii said on Friday that Nissan’s inspection of its assembly plants was ongoing, adding that it remained unclear how long the final inspections had been conducted by uncertified technicians, a violation of ministry requirements.

According to the company, the plants involved transferred the final vehicle inspection checks from the specific line to other areas, such as the ′marketability inspection’ and ′offline inspection’ areas. As a result, employees who were not internally registered as final vehicle inspectors performed those exams, passing vehicles even though they had no authority to do so. While there have been no accidents associated with this breakdown in the inspection chain, it is against procedure and therefore any final vehicle checks carried out in this manner cannot be deemed as authoritative.

The certification process for the domestic market is different from that of the overseas area of the business, meaning models such as the Nissan Leaf, shipped abroad, are not affected.

The Japanese automotive market is currently struggling with scandals, following the announcement that automotive supplier Kobe Steel falsified quality checks for products shipped to manufacturers including Nissan, Toyota, Mitsubishi and Mazda, as well as foreign clients Ford and General Motors.