Nissan sees positives in Europe’s move from petrol and diesel 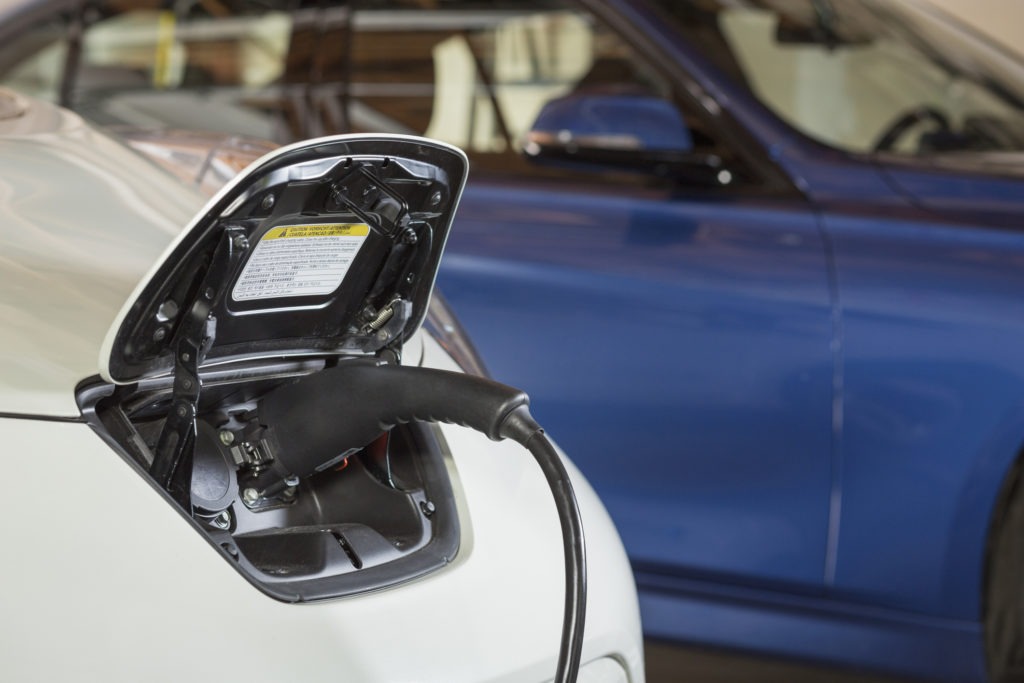 Japanese vehicle manufacturer Nissan has said plans by the French and British Governments to move away from the sale of petrol and diesel vehicles will benefit the company’s sales.

Nissan is one of the pioneers of mass-market electric vehicles (EVs) with its Leaf model, which will be receiving an upgrade later in 2017. The company is therefore well placed to take advantage of any ban in sales of internal combustion engine vehicles, especially as it integrates hybrid technology in the rest of its fleet and develops long-range electric vehicles.

Speaking to reporters, Nissan Corporate Vice President Joji Tagawa comments: ′Europe is shifting closer towards electric cars from gasoline and diesel cars, and Tesla Motors is changing the way people think about electric cars. This is positive for us.’

Both the UK and France will enforce a ban on diesel and petrol vehicle sales by 2040, however the UK news has been met with scepticism by some, who wonder whether the country’s charging infrastructure will be ready. Charging station producer Chargemaster estimates 500,000 points will be needed by the time the ban comes into effect, up from the current 13,000 in the UK so far. There are also questions about whether the country’s National Grid could cope with electricity demand.

Meanwhile, Nissan posted a bigger-than-expected fall in quarterly operating profit, as a rise in marketing and selling expenses, which include sales incentives, offset a rise in global vehicle sales.

It maintained its forecast for a drop in full-year profit, as it braces for a possible downturn in the US automotive market, the biggest single market for Nissan and many of its compatriots, following years of strong sales.