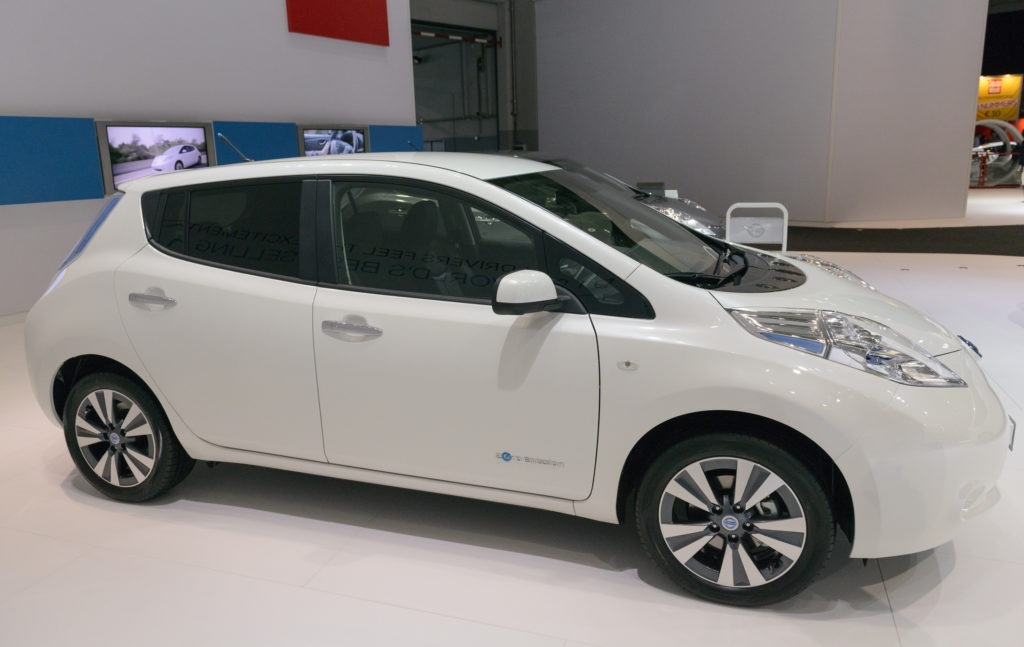 A Nissan executive has said to expect dramatic increases in range in the next generation of the Leaf, which he says is set to launch earlier than expected by the end of this year. Further advances mean this range will increase even more in Nissan’s second electric vehicle (EV), also Leaf-sized, set for launch in 2020. This date coincides with the epochal EV avalanche of model launches from OEMs across the industry.

Alliance global director of EV-HEV (hybrid) technology development Kazuo Yajima told Japan’s Nikkei Automotive that the second-generation Leaf is expected to be introduced this year, and will see a major extension in range from the current Leaf’s 280km range to within 350-400km.

However, these figures are based on Japan’s JC08 test cycle, which is greatly more optimistic than the US Environmental Protection Agency (EPA) figures, which are more representative of what drivers can actually expect to be able to achieve on the road. The current US Leaf gets an EPA range of 107 miles (172.2km) range per charge – under two-thirds the JC08’s 173.98 mile figure.

Although unannounced, the next-generation Leaf’s range could be similar to sister Alliance brand Renault’s Zoe, which Renault says has a ′real-world’ range of 186 miles (~300km).

Yajima said that Nissan’s second EV model launching in 2020 will have a 550km range, again based on the unrepresentative JC08 test cycle. This All-new EV could be based on the IDS concept car showcased at the 2015 Tokyo Motor Show. This prototype had an assumed 550km cruising distance according to the JC08 standard, and a 60kWh battery pack.

This increased 2020 model range is down to a new increased-density battery cell, says Yajima, along with greater packing density of the cell, mounted on the battery pack.

Confirming the dimensions of the 2020 model, Yajima said: ′We have developed a prototype vehicle that can run 550km while keeping the cargo capacity with the same external dimension as the current Leaf.’

While Japanese rival Toyota has chosen plug-in hybrids as its new ′favourite of eco cars’, Nissan has a different perspective. Yajima says Nissan is focussed on extending the range of its all-electric technology, which he says increasingly reduces the need for the back-up petrol/diesel combustion engine found in hybrids.

Meanwhile, Nissan continues to make inroads into the autonomous sphere. It has joined BMW and Volkswagen in signing up to Mobileye’s RoadBook project, which will see Nissan cars collecting anonymised, crowd-sourced (REM) data, with the three OEMs helping Mobileye build up its data for its autonomous maps. The goal is to work together to create the safest, most robust autonomous vehicle systems to power the OEMs’ self-driving cars of the future. The technology follows on from Mobileye REM mapping technology showcased by Nissan in London in 2016, and continues Nissan’s relationship with the company following the use of Mobileye tech in Nissan’s ProPILOT single-lane motorway autonomous driving system.