No-deal Brexit ‘not an option’ as UK manufacturing declines 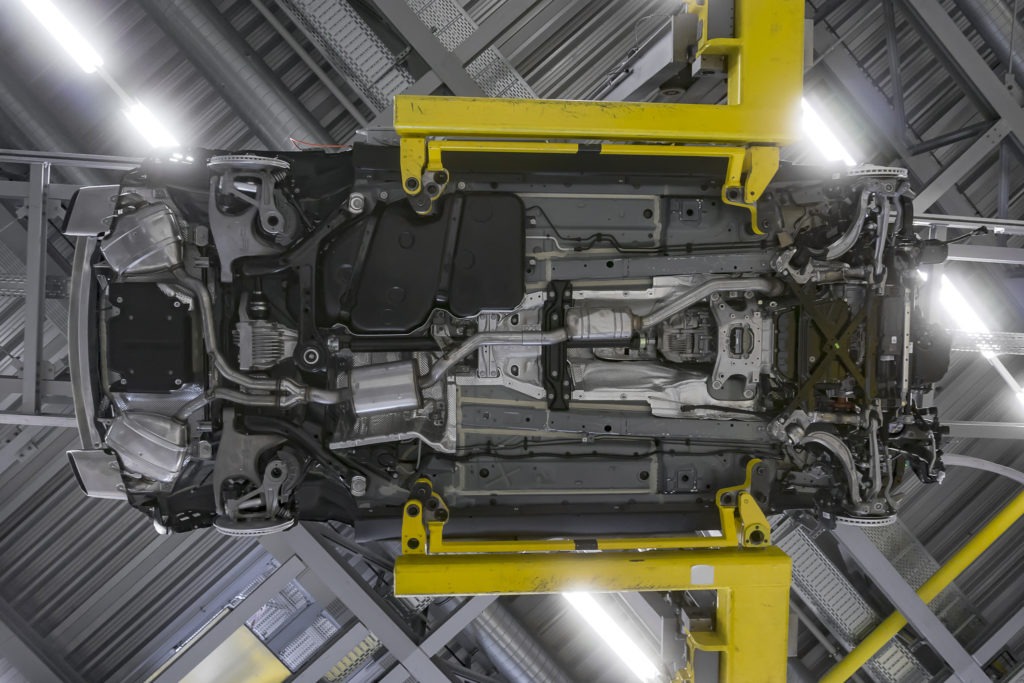 A no-deal Brexit is not an option for the UK’s car industry, due to the costs and disruption that carmakers and consumers will suffer.

With less than eight months until the country is due to separate from the European Union, there is yet to be a confirmed proposal to maintain economic ties that pleases the UK Government, or that is acceptable to negotiators in Brussels.

Should the situation continue, when Britain leaves the EU, with no deal in place the country will fall back onto World Trade Organisation rules, which could leave carmakers in the country facing tariffs of around 10% on imports and exports.

Mike Hawes, chief executive of the Society of Motor Manufacturers and Traders (SMMT), said carmakers were ′increasingly concerned’ about the lack of clarity around the manner of Britain’s departure from the European Union.

′No deal… is just not an option. It would be seriously damaging to the industry not just in the UK but Europe as well,’ He told reporters as he presented SMMT’s mid-year update on British car production.

He added that the tone of a recent meeting between US President Donald Trump and European Commission President Jean-Claude Juncker on trade was encouraging, even though their statement excluded reference to automotive tariffs which Trump had previously suggested for European car imports.

′What we would say is that any increase in tariffs would be significant and would be damaging both to the U.S. and in Europe, and I include (Britain) in Europe when it comes to exports,’ Hawes said.

British car output in the first six months of 2018 fell by 3.3% to 834,402 with disappointing domestic demand cancelling out strong exports. In June alone, production fell 5.5% compared with the same month in 2017, despite output for export markets rising 6%.

In the six months to June, global demand for British-built cars grew in a number of key markets, notably the US, the UK’s second largest exports destination after the EU, where exports rose by 1.5% thanks to a raft of new, desirable models. Demand also grew substantially in Japan (77.3%) and South Korea (67.8%), while China maintained its position as the UK’s third biggest customer, taking 6.4% of exports.

However, despite a 3.6% decline in demand, the EU remained the UK’s biggest trading partner, accounting for 360,270 units, more than half of all cars produced for export (53.4%). Individually, EU countries also made up half of UK Automotive’s top 10 export destinations, with Germany, Italy and France the UK’s second, third and fourth biggest markets after the US and ahead of China.