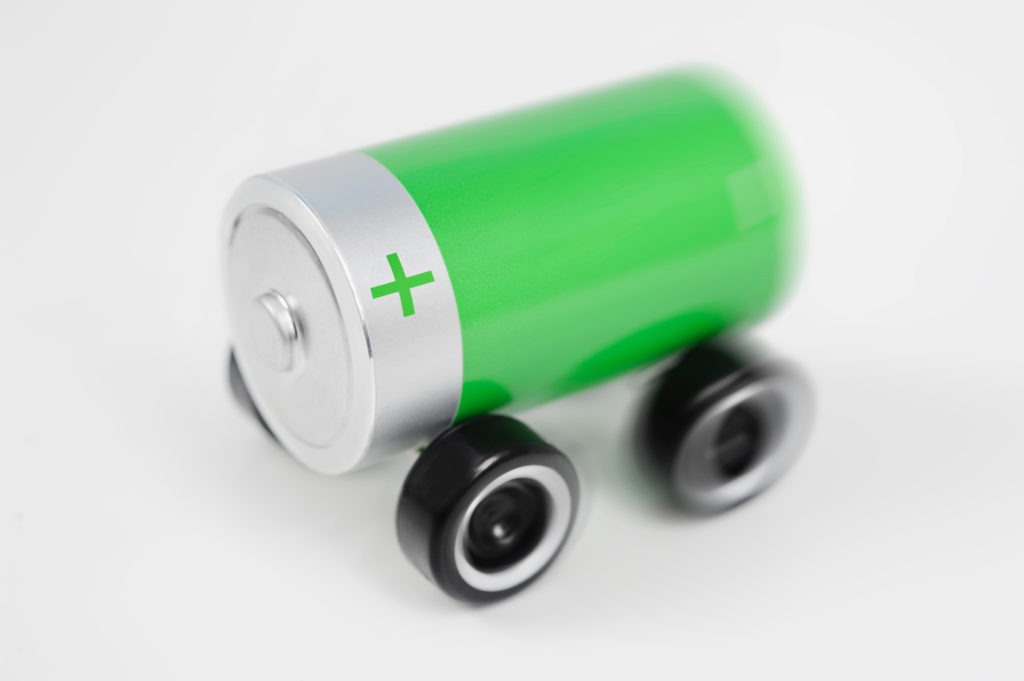 Swedish battery manufacturer Northvolt has stated that it can generate almost half the required capital to build its new Gigafactory, with the company planning more across Europe.

As manufacturers continue on their quest to launch electric vehicles (EVs) ahead of strict CO2 targets coming into force, the need for a closer supply of battery cells becomes ever more urgent. Therefore, Northvolt’s plans will give the continent’s manufacturers an opportunity to add supply of a critical EV component from a factory on their doorsteps.

In 2017, Northvolt announced it had joined with ABB in a supply and technology partnership, including products and services for the site as well as close collaboration on the development of battery solutions and R&D activities. ABB will also support the initial phase of this project through an early investment. Siemens and truck manufacturer Scania have also invested €10 million each into the project, which aims to produce 32 gigawatt-hours of battery packs a year by 2023 and become a serious European rival to Tesla’s US gigafactory.

Northvolt has now said that it will provide €1.6 billion of the €4 billion needed for the project with a combination of debt and equity. With this investment, Northvolt will be able to begin their Gigafactory planned for Skellefteå, about 700 kilometres away from the Swedish capital Stockholm. ′We have ideal conditions there,’ said CEO Peter Carlsson, who values the fact that the region has cheap renewable energy and access to the necessary battery materials such as nickel, cobalt and lithium.

Speaking to German newspaper Die Welt, Carlsson also suggested that the factory in Sweden will not be its last. There could be as many as seven potential locations for battery cell production in Europe, he suggested, as long as there is a sufficient supply of electricity from renewable sources. ′We see the market in Europe at least 200-gigawatt hours in 2025,’ he is quoted as saying.

While Northvolt has yet to sign any supply contracts with manufacturers, the company has partnered with BMW and Umicore in a ′joint technology consortium’ to work together on a value chain for battery cells for electrified vehicles in Europe.

Meanwhile, Chinese company BYD has started the construction of its battery cell factory in the city of Chongqing with a planned annual capacity of 20 GWh, which was announced last year.

With an investment of 10 billion yuan (€1.3 billion), BYD has said it would build eight fully automated production lines to produce lithium-ion cells, modules and complete battery packs for electric vehicles and plug-in hybrids. The first construction phase is to be completed and commissioned within one year.

As one of China’s traditional automotive manufacturing hubs, Chongqing has attracted ′new energy’ vehicle manufacturers like BYD and a number of EV start-ups in recent years. The municipal government plans to raise annual automobile production to 3.2 million by 2022, including 400,000 EVs and 1.2 million ICVs (intelligent connected vehicles).