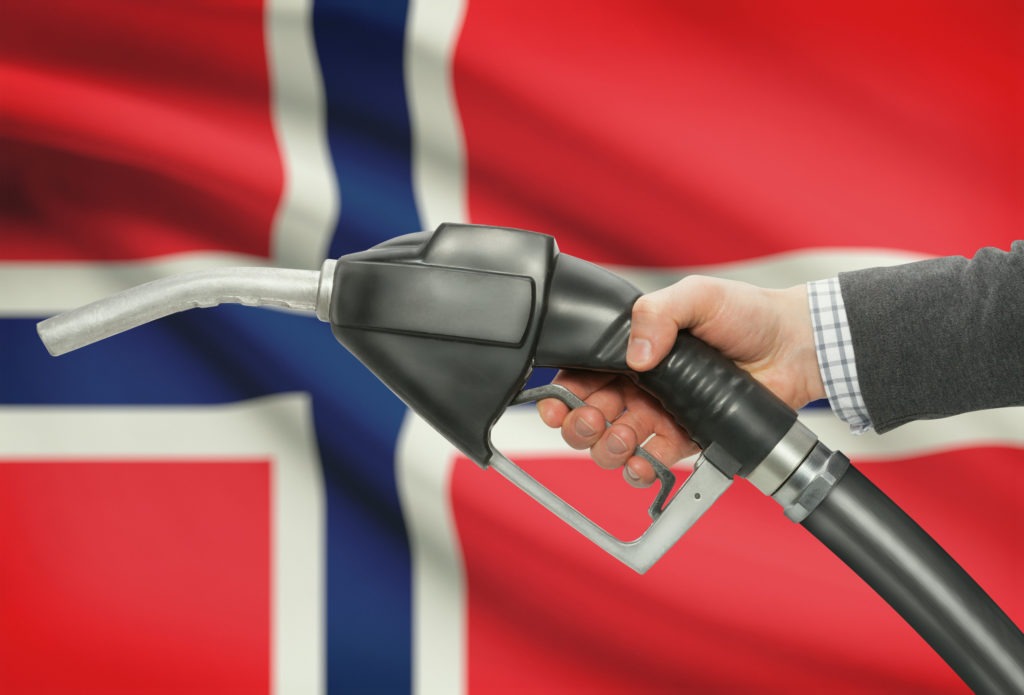 Norway has decided it will not implement a reduction of tax benefits for electric vehicles (EVs) – dubbed the ′Tesla Tax’ – which was hotly contested in the country.

According to media in the country, the Government was looking to introduce an €8,800 tax on the sale of EVs weighing over two tonnes, therefore affecting the heavy premium vehicles sold by Tesla. The Norwegian EV association called the move a ′gamble for the whole EV market which will affect consumers,’ while some believed it will level the market by removing preferential treatment given to the vehicles.

Norway is a leader in EVs, having introduced a number of incentives which make their pricing very competitive against traditional vehicles and therefore encourage drivers to switch to the technology. As a result, zero-emission cars make up more than 20% of new registrations, the highest share of any market globally.

However, there are concerns that the country has incentivised itself into a corner. By removing the benefits for EVs, which may be necessary as sales of petrol and diesel cars drop and tax income on fuel reduces, it could see protests from drivers who bought EVs on the promise of tax breaks and further financial benefits.

EVs in Norway are free from any purchase tax and the country’s 25% VAT. However, a proposal to raise their road tax while cutting it for petrol cars caused a crisis within the government in 2016.

The proposed removal of tax exemptions for electric cars over two tons, which was to be implemented in 2018, was buried after a budget compromise between the right-wing government and its centre-right allies was presented last Wednesday.

The move was dubbed the ′Tesla tax’ because it primarily affected the luxury models of the US manufacturer. The proposal would have increased the purchase price of a new Tesla X by around €7,500.

An essential ally of the minority government, the Liberal Party opposed it, arguing in particular that a 2015 agreement provided for the continuation of tax exemptions until 2020.

Norway wants to be a leader in plug-in technology. However, many will now be watching to see how it is able to ensure that zero-emission sales can grow when it starts to wean its drivers away from any subsidies. Conversely, the Norwegian Government has undoubtedly been spooked by seeing the sales of EVs plummet by 60% in Scandinavian neighbour Denmark.