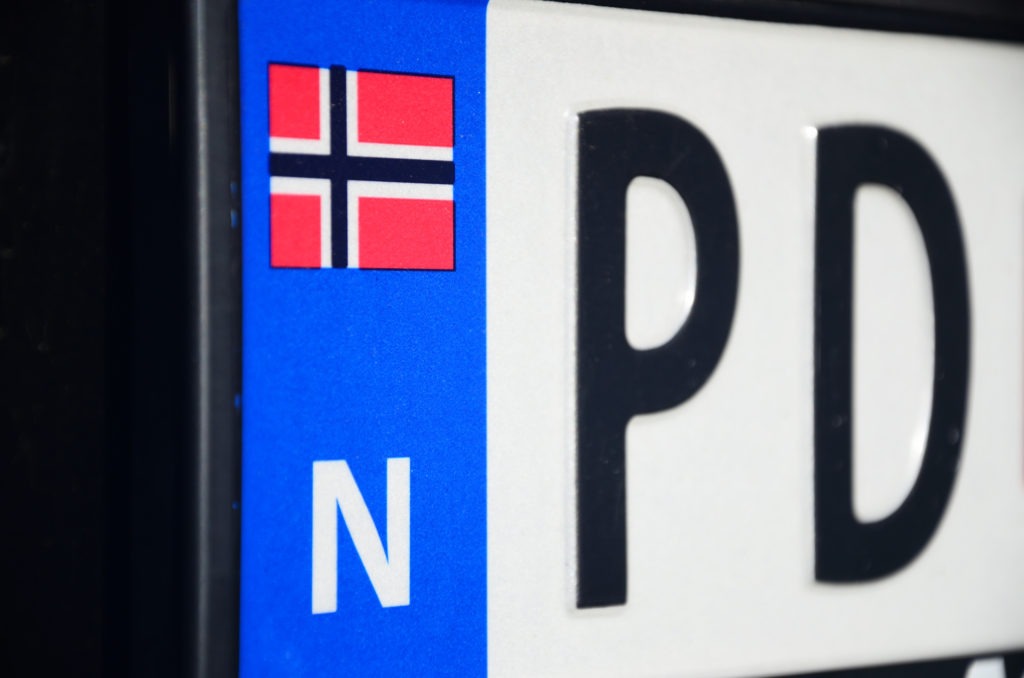 The Norwegian automotive market has long been seen as the beacon for electric and hybrid vehicle sales, even if the country has incentivised itself into a corner.

Other European authorities look to Norway as a target, aiming to take over its place as the leader in alternatively fuelled vehicle (AFV) sales. However, with the Scandinavians aiming to phase out internal combustion engines by 2025, it continues to shine as an example of how popular the new technology can be.

New figures released by the independent Norwegian Road Federation (NRF) show that almost a third of new cars sold in the country last year were pure electric, a world record. Sales rose to 31.2% of all vehicles purchased in the country during 2018, up from 20.8% in 2017.

′It was a small step closer to the 2025 goal,’ by which time Norway’s parliament wants all new cars to be emissions-free, Oeyvind Solberg Thorsen, head of the NRF, told a conference.

Still, he cautioned that there was a long way to go since two-thirds of cars sold in 2018 in Norway were powered by fossil fuel or were hybrids, which have both battery power and an internal combustion engine.

The Norwegian Electric Vehicle Association (NEVA), a lobby group, predicted a 100% market share was feasible. ′We know that charging access is a real barrier … and there’s also a risk that not enough cars become available,’ NEVA head Christina Bu said, adding that some customers must wait for a year or more before their electric vehicle is delivered.

Meanwhile, the first of the big five European automotive markets, France, has released its December figures and full year results.

Total market sales rose by 3% to 2.17 million in 2018, according to the CCFA. The increase comes after three strong years of growth in France, Europe’s third-largest automotive market after Germany and the UK, but monthly sales fluctuated throughout the year, largely as a result of issues with the new WLTP emissions testing regime.

Sales jumped by 40% in August ahead of the 1 September deadline for all cars to be compliant to WLTP standards, with incentives and pre-registration at work. Supply issues then caused the following months to be up and down in sales, as the market attempted to stabilise.