Offers in for Ducati as VW looks to sell motorbike manufacturer 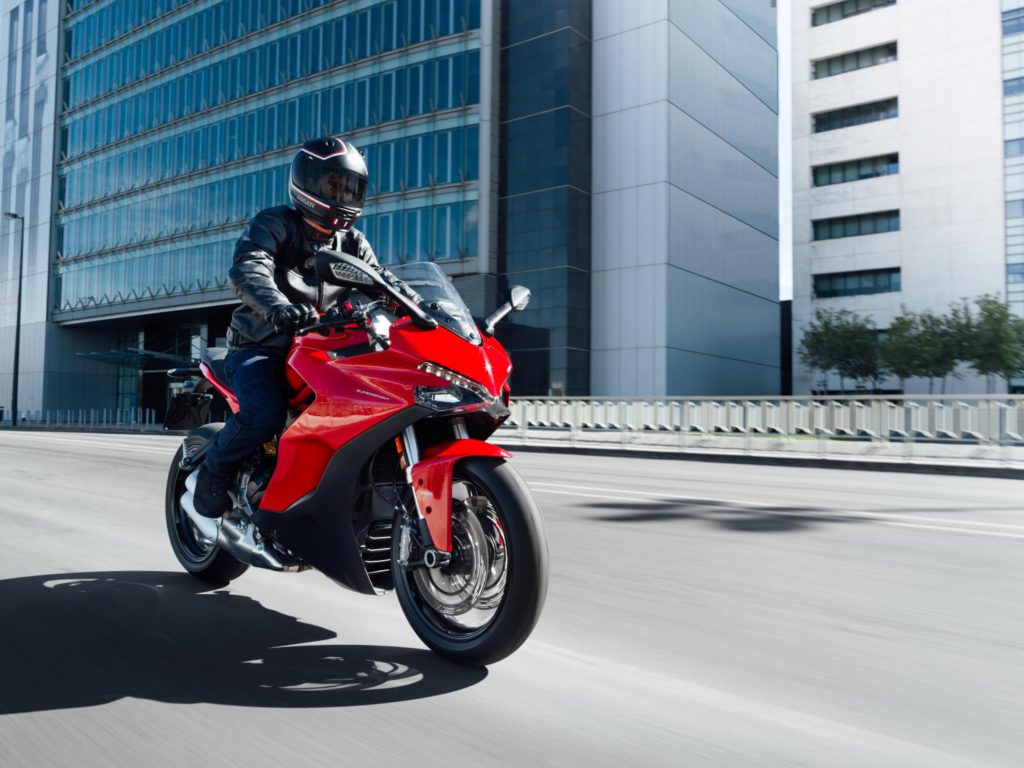 A number of companies have shown an interest in purchasing motorcycle manufacturer Ducati from the Volkswagen (VW) Group, with the German company looking to raise funds for its future projects and emissions cheating penalties.

Ducati is owned by Audi, and the company has received several tentative bids, with one, the Benetton family’s investment vehicle Edizione Holding, valuing the motorbike maker at €1 billion. This would give VW a financial boost, as it is also considering selling its majority-owned transmission manufacturer Renk, in a bid to move beyond the emissions scandal with investment in electric vehicle (EV) development.

As well as Edizione, US buyout fund Bain Capital, which owns a stake in Ski-Doo snowmobiles maker BRB, and two Indian motorbike firms, Eicher Motors, which controls Royal Enfield, a motorcycle brand established in 1893, and Bajaj Auto have also bid for Ducati through an auction process.

However, a price tag of up to €1.2 billion, has put off interest from Harley Davidson, which was one of the first companies to consider a move to acquire the Italian brand.

Based in the Borgo Panigale district of the northern Italian city of Bologna, Ducati was launched in 1926 as a maker of vacuum tubes and radio components. It was sold to VW in 2012.

Volkswagen adviser Evercore has a long list of bidders, including private equity funds such as Ducati’s previous owner Investindustrial, CVC Capital Partners [CVC.UL], Advent and PAI, all hoping to outbid industry players and move into a second round auction.

If it gets to the second round of the auction, Edizione Holding could seek to form a consortium with a financial investor in a bid to secure control of Ducati, whose racers have won the Superbike world championship 14 times, with Carl Fogarty and Troy Bayliss its most successful riders.

A successful deal for Ducati, which had revenues of €731 million in 2016, would show Volkswagen boss Matthias Mueller is serious about reversing the company’s quest for size. However, offloading the motorbike manufacturer will need the blessing of Volkswagen’s powerful labour unions, which control half the seats on the carmaker’s 20-strong supervisory board, and recently repeated their opposition to a sale.