Ola launches in the UK to rival Uber 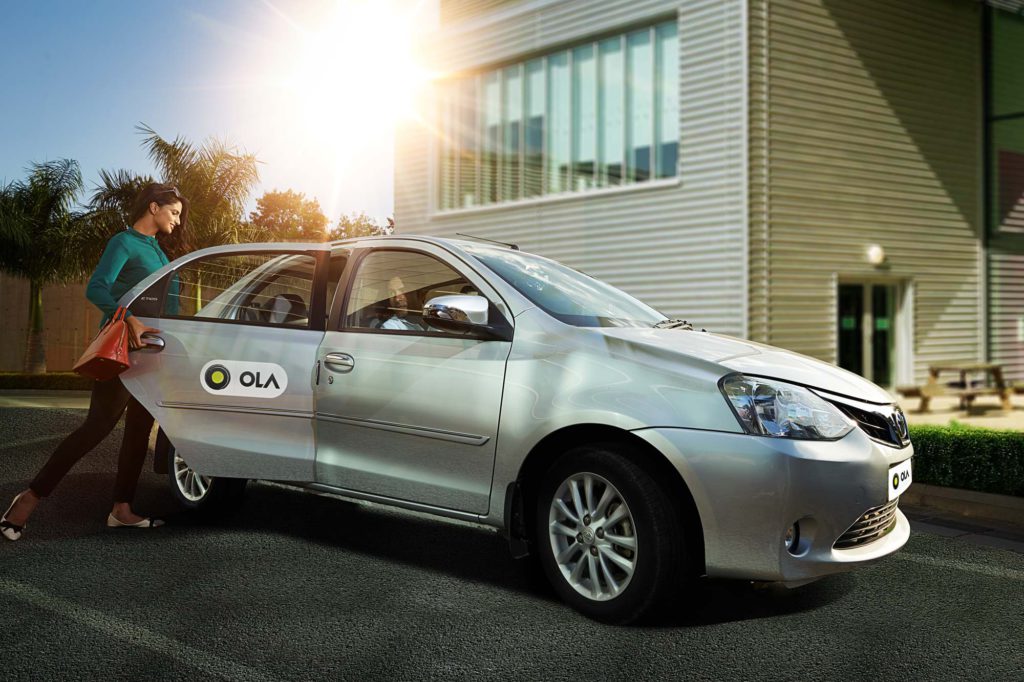 India’s largest transportation platform Ola is starting services in the UK as it looks to become a serious rival to Uber.

The company has obtained licences to operate in South Wales and Greater Manchester and will launch operations in South Wales within the next month. Ola will be the only ride-hailing app in the UK that offers passengers the option of PHVs and Black Cabs through one consumer-friendly platform, which will in future see additional transportation options incorporated for greater passenger choice.

The company is working with local authorities across the UK to expand nationwide by the end of 2018.

In its statement, the company said it would be bringing a ′dynamic, responsible new service to the market’, perhaps in a swipe at its rival Uber, which lost its licence to operate in London due to safety concerns, before winning a 15-month licence on appeal to prove its worth.

Ola says it places drivers at the heart of its approach, providing the industry’s leading commissions, resulting in higher earnings and daily payments. Ola seeks to lead the industry with its approach to passenger safety including DBS screened drivers and processes such as 24/7 voice support, options to share ride details with emergency contacts and in-app emergency features.

Bhavish Aggarwal, Co-Founder and CEO of Ola, commented: ′Ola is excited to announce its plans for the UK, one of the world’s most evolved transportation markets. The UK is a fantastic place to do business, and we look forward to providing a responsible, compelling, new service that can help the country meet its ever demanding mobility needs. We look forward to our continued engagement with policymakers and regulators as we expand across the country and build a company embedded in the UK.’

Ben Legg, Managing Director of Ola UK, added: ′I’m excited to be joining Ola as it launches in the UK and brings its compelling ride-hailing services to passengers at their fingertips. Ola is committed to working in partnership with policymakers and regulators in all local markets in the UK, to help ensure that our goals are aligned with theirs.’

Ola’s entry into the UK follows its successful launch in Australia in February 2018, where it now operates in seven major cities. Over 40,000 drivers across Australia have registered since its launch in February and have completed millions of rides. Ola now conducts 1 billion rides each year globally, with more than 1 million drivers and 125 million customers in over 110 cities.