One year into COVID-19 – is residual-value resilience fragile? 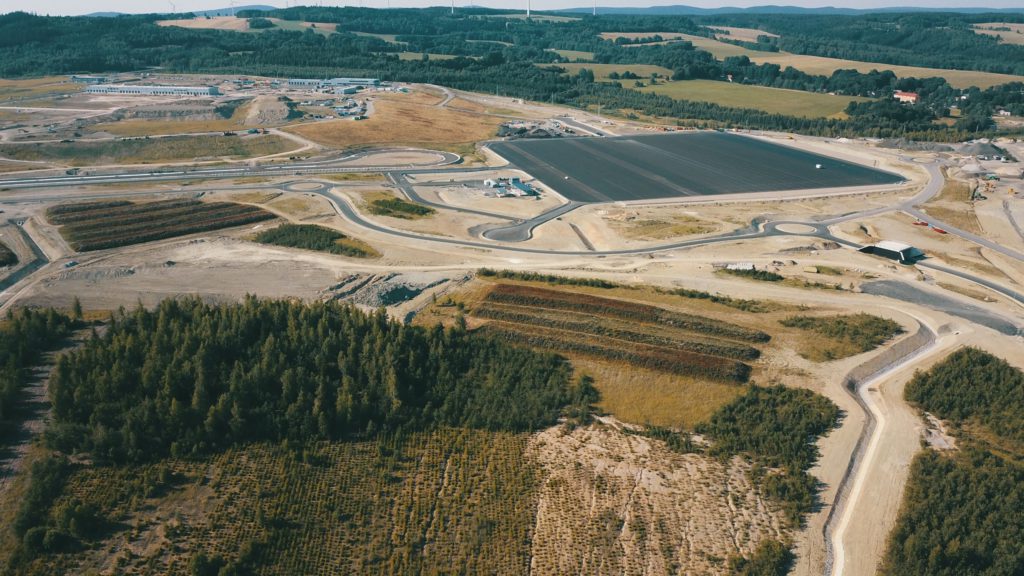 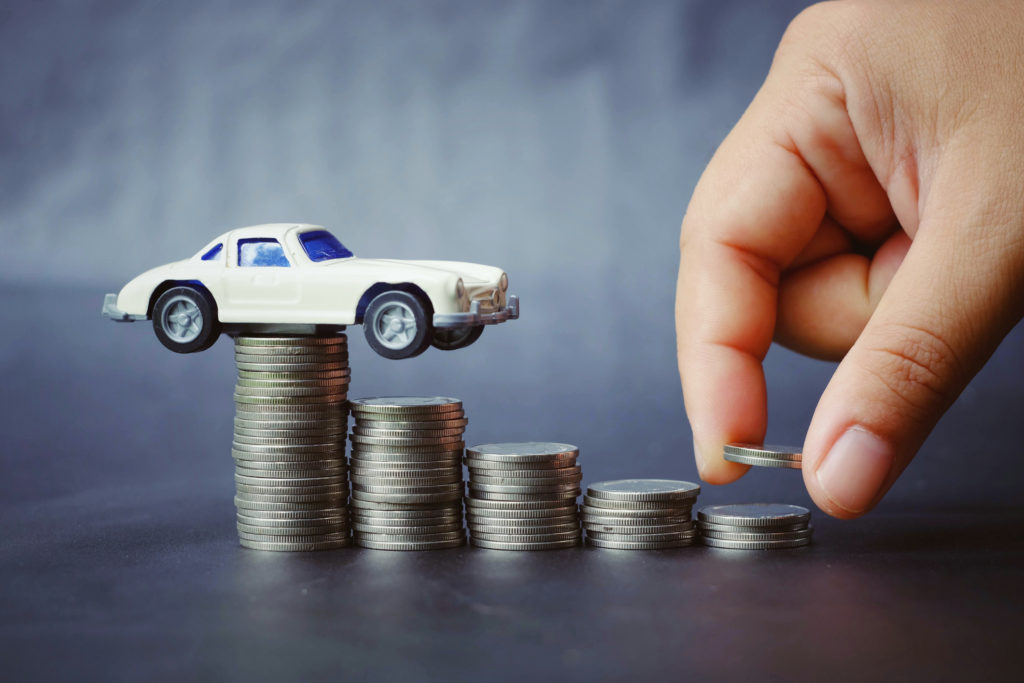 Autovista Group's COVID-19 tracker (Figure 1), which tracks 12 European markets, shows that in the week to 21 March 2021, the index of residual values (RVs), compared to early February 2020, is back above pre-crisis levels in all countries except Portugal and Finland. The measurements began in February, with an index value of 100.

′There has been a lot of movement in offer prices over the past year due to COVID-19, with multiple factors influencing pricing decisions,' King emphasises. ′There was a rapid downward reaction in the non-lockdown markets Finland and Sweden, in light of the impending economic crisis. On the other hand, markets that entered into a lockdown effectively hit the pause button. Prices stayed stable initially.'

The UK market faced a double-whammy of COVID-19 and fears of a no-deal Brexit. It enjoyed the strongest rally in used-car prices, driven by the release of pent-up demand. The UK also faced a starker vehicle-supply challenge than any other market, which translated into higher RVs as used-car demand outstripped supply. Values rose from mid-May and peaked at 106 (a 6% rise) in the week to 11 October. However, RVs have since fallen from this great height as pent-up demand is increasingly satisfied as supply improves, and fear of a longer period of economic recovery weigh in. The buffer that had been built up is almost gone and we are closing in on pre-pandemic pricing levels in March 2021.

France also benefitted strongly from pent-up demand and a new incentive scheme that came into effect on 1 June 2020. The €8 billion package includes a €7,000 grant for private buyers of new battery-electric vehicles (BEVs) costing less than €45,000 (€5,000 for fleet buyers), while buyers of new plug-in hybrids (PHEVs) can claim a €2,000 subsidy.

Additionally, France doubled its premiums for those looking to trade in older vehicles for a cleaner model, with a €3,000 grant for vehicles with internal-combustion engines (ICE) and €5,000 for BEVs and PHEVs. Crucially, the enhanced trade-in bonus also applied to used cars and hence the notable rise in RVs. However, the scheme reached its 200,000-vehicle cap before the end of July 2020 and the Ministry of Ecological Transition announced the replacement of the recovery scheme with a conversion bonus, applicable from 3 August. This has translated into stagnation in the development of RVs since late August.

Not all markets have fared that well. Portugal endured falling RVs since the tracker index started in February 2020, and a more pronounced downturn commenced at the end of March. After some moderate recovery towards the end of 2020, RVs are now at the lowest level compared to other countries – at 98%, 2% down on pre-pandemic levels, slightly below Finland, which has also not recovered to pre-coronavirus levels. ′Used-car values enjoyed a recovery until November 2020 and after a slight decline, they are now stable and the closure of dealers during the last lockdown (from 15 January to 14 March) did not impact values,' said Joao Areal, editorial manager of Autovista Group in Portugal.

We need to dig deeper to understand the varying dynamics through the pandemic. ′We have to distinguish price developments for different age clusters to get to the bottom of remarketing dynamics,' highlights Engelskirchen. ′Budget cars older than 90 months have pushed prices up over the past 14 months as people needed safe alternatives to public transport – and that has been largely consistent across Europe.'

Figure 2 lays out the price-index development by vehicle-age cluster across Europe. The almost new vehicles (0-6 months old) rose slightly, mostly due to the disruption of the supply chain, but ex-rental cars (7-17 months old) have been struggling. The typical off-lease vehicle (36 months old) fared stably through the crisis. One factor here is the steady or slightly reduced supply of these cars to the market as customers had to extend leasing contracts while awaiting a replacement vehicle. The second factor contributing to stability is pent-up demand for these typically sought-after used vehicles.

Sweden saw one of the most elastic reactions to the pandemic. Used-vehicle offer prices had dropped swiftly by about 3% on average during the first three months of the crisis (Figure 3; black line), as dealerships remained open but economic uncertainty kept buyers away from making a purchase decision. A surge in demand for older used cars and budget cars, as consumers sought safe transport alternatives, commenced in May and June, and continued throughout 2020. Demand for these cars is overcompensating the slight downward pressure on the younger and high-value used cars. This pattern is very visible across many European markets.

With the third wave of the pandemic hitting continental Europe, markets are largely on hold again. The combination of closed dealerships, a still mostly non-digital purchase experience across many segments of the market, and plenty of government stimulus and support has stabilised many markets at the beginning of 2021. ′We continue to experience supply-chain issues, more recently due to a shortage of semiconductor chips,' comments Engelskirchen. ′This limits the supply of new and young used cars to the market, supporting prices despite the ongoing economic uncertainty.'

Meanwhile, the strongest development of RVs in recent weeks has been in Poland. ′We can still observe huge demand for used vehicles, especially the youngest, as demand for new vehicles is limited due to fast-growing list prices and lack of availability,' comments Marcin Kardas, head of the Autovista Group editorial team in Poland.

Furthermore, the majority of offer prices captured with our used-vehicle price index still relate to internal-combustion-engine vehicles. ′Rising RVs in Poland show that there is still strong demand for the internal-combustion engine on used-car markets,' added Kardas. ′Rising list prices of ICE vehicles and the fast phasing-out will reduce the supply of used cars – demand on used-car markets may outstrip supply, in particular when there is currently so little incentive to buy used electric vehicles.'